Note in memo:
In honor of Dan Grady

In May 2015, Dan was driving across the country from California to attend his daughter’s college graduation in Massachusetts when he was in a terrible car accident resulting in the complete severing of his spinal cord. He is now paralyzed from the chest down. Dan spent over a month in surgical ICU in Colorado and has since been receiving acute spinal cord rehabilitation therapy at a VA Medical Center in Bronx, NY for the last four months. Dan has made significant progress in learning how to live in a wheelchair, and we are hopeful that he will be discharged soon and will be living with his mother in Pennsylvania.

Dan graduated from Archbishop Ryan High School in 1988 and enlisted in the U.S. Air Force. During his ten years in the Air Force, he earned his Bachelor’s Degree, was selected to attend Officer Training School, and finished his Air Force career as a Commissioned Officer. Following his military service, Dan had a successful career in the Information Technology field and raised a beautiful and successful daughter.

In spite of the many struggles he faces, Dan is hopeful that he will be able to return to a productive life in the community through the support of his family and friends. His family is preparing to make several modifications to his mother’s home so that it will be wheelchair accessible. Dan has always been an avid outdoorsman – he loves backpacking, canoeing, and taking his dog, Buck, for long walks in the woods. Dan’s goal is to be as independent as possible and to get back to the lifestyle he loves. To that end, our first priority is to help Dan purchase a specially modified vehicle, which will allow him to drive to and from outpatient therapy programs, as well as to his cherished natural places. These vans typically cost upwards of $30,000 and are not covered by insurance.

Additionally, Dan has been specially selected to train with an exoskeleton system, called ReWalk, which will assist him to walk. As you can imagine, giving a paraplegic the chance to walk again is nothing short of a miracle. After Dan is released from his inpatient rehab, he will be required to commute to New York from Pennsylvania several days a week for his ReWalk training. Without a modified vehicle, it will be nearly impossible for Dan to take advantage of this rare and life-altering opportunity.

Owning a modified van is vital to Dan living an independent and fulfilling life, but it is extremely expensive. To help cover this and other injury-related expenses, a fundraising campaign in Dan’s honor has been established with HelpHOPELive. To make a tax-deductible donation, click Donate Now.

From Dan’s family and friends, thank you in advance for your kindness and generosity.

Note in memo:
In honor of Dan Grady 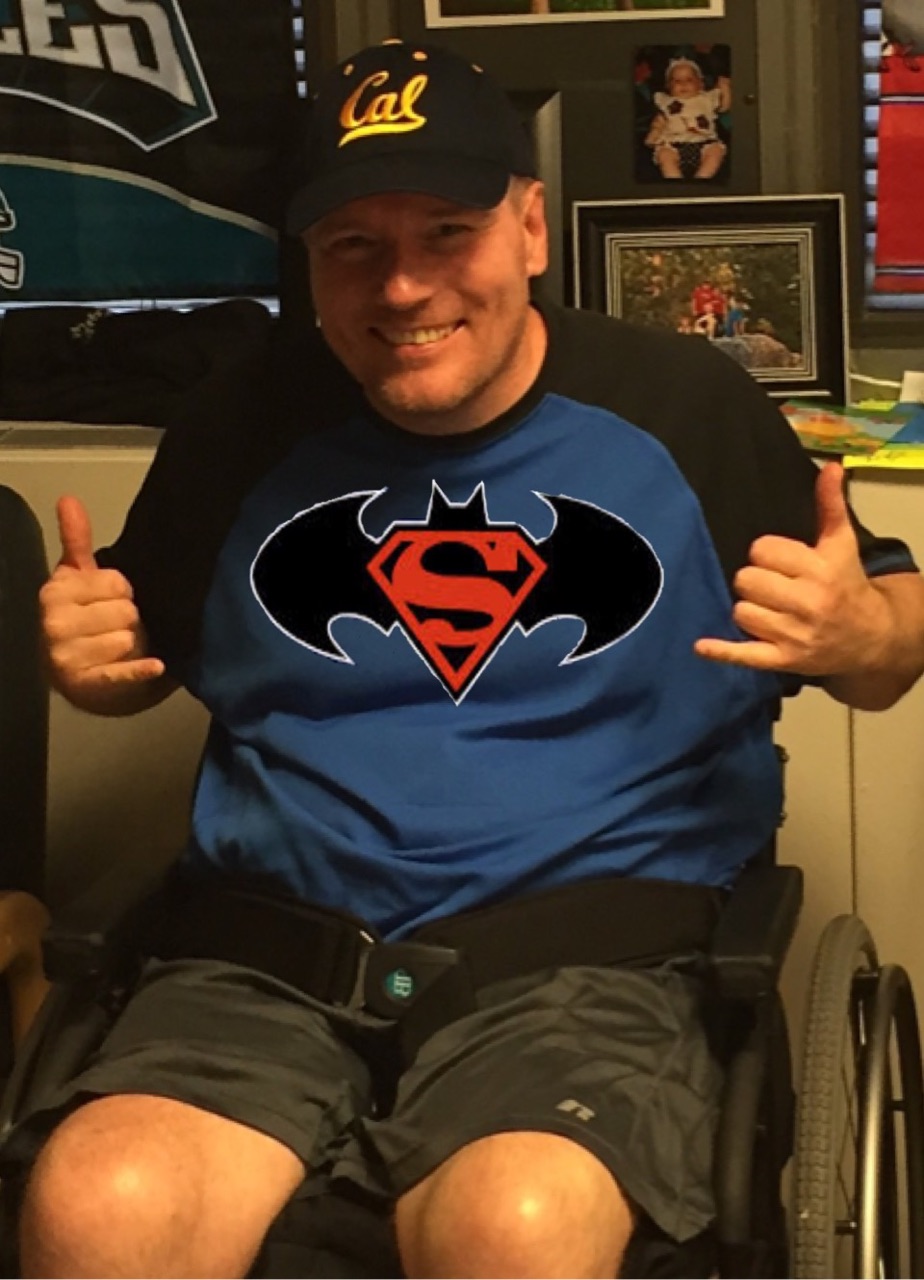