In 2012, Kirk Crandall was on his way to work when he experienced a car accident that left him with quadriplegia, unable to move his body from the chest down. His family was told that he would never regain any mobility, and that he should prepare to always be reliant on others for his care.

Kirk puts it simply on his Campaign Page: “These are statements that I have already proven wrong and will never accept.”

In a recent video, a jubilant Kirk showed off his awesomely accessible new ride, which relies on a combination of big modifications and small tweaks to connect Kirk to just about anything he’d like to do in a day.

As his family explained, “We really didn’t even think he’d be able to get his seatbelt on himself”…until physical therapy came along.

Fundraising helps countless clients, including Kirk, offset the cost of physical therapy, which can be highly expensive but life-changing. When it came to operating his new accessible ride and participating in so many other activities, as Kirk puts it:

“Without therapy, I could have tried ’til I was blue in the face! Even at school. Opening doors, or putting my books on my desk without falling forward…it’s the little things.”

Helping One, Then Many 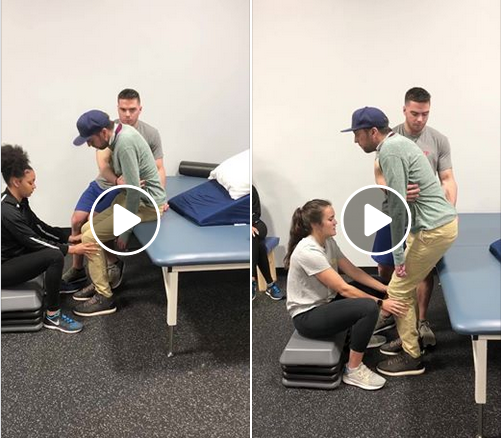 A 2015 motorcycle accident left Michael Thor with quadriplegia and plunged his family into a new reality. Like so many other Warrior Momz of individuals with SCI in our network, Michael’s mother, Karen Thor, was inspired by her son’s quest for mobility and independence. She started a NextStep branch in Raleigh, NC, to support the exercise-based rehab needs of SCI families in the region.

“We have experienced so many milestones with our clients since we first opened just a little over 4 months ago.”

One such milestone: in February, Michael was able to stand with minimal assistance for the first time since his injury. Karen shared the happy news (and awesome video) with the Warrior Momz community. 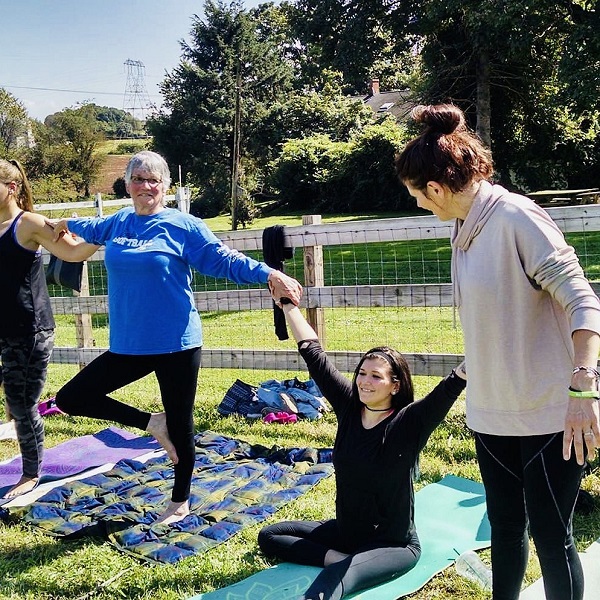 “Over the weekend, there was a miracle. I was able to move my leg against gravity for the first time!”

Amanda McCoy is making her way forward, inch by inch, following a snowboarding accident-related spinal cord injury. She captures honest thoughts and captivating photos and videos of her recovery journey on social media and on her Help Hope Live Campaign Page.

Her prior breakthroughs have included participating in physical therapy exercises without a sturdy source of support and propelling herself around her house.

She fundraising for physical therapy, home modifications, and a modified vehicle…and she promises us “more movement to come.” 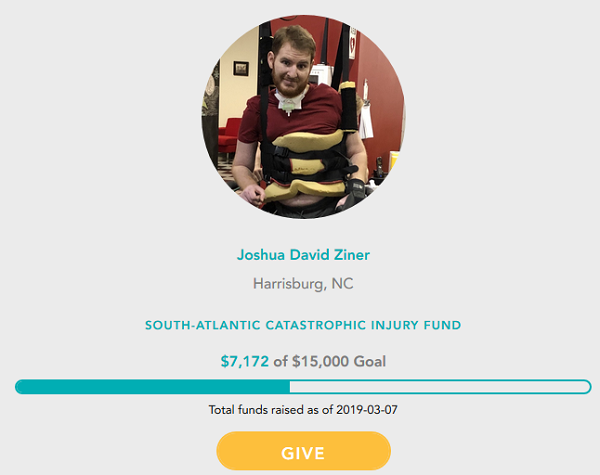 Hit by a drunk driver in 2017 and not expected to survive, Joshua David Ziner reached a major milestone in January 2019: the beginning of his first course of exercise-based rehabilitation.

Thanks to funds raised with Help Hope Live, which have now surpassed the halfway mark toward Josh’s $15,000 initial fundraising goal, he will be able to pursue physical therapy four days per week. On the horizon is speech therapy, another cost that is frequently covered only partially or temporarily by insurance.

Among the advantages we offer: “They pay the medical bills to the providers directly,” explained Josh’s mom.

“We are completely humbled by the outpouring of support and gifts we’ve received towards Josh’s healing….I am so overwhelmed with wonder.”

Rolling to Riding and Beyond 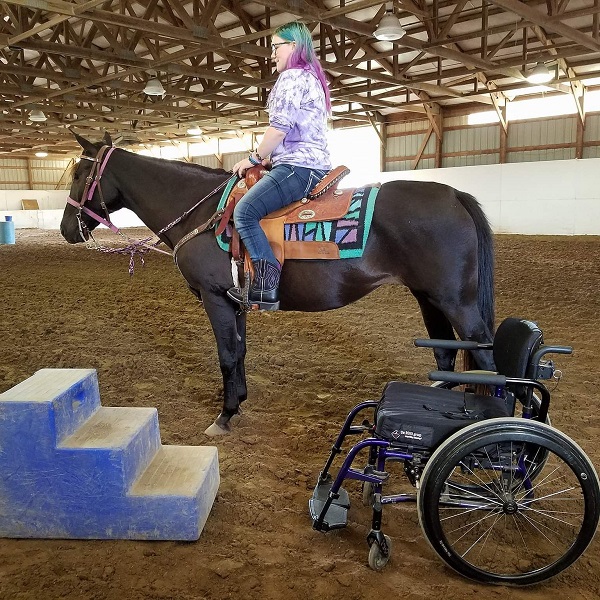 “Her doctors told her she would never walk again, but we aren’t listening to them.”

Taylor R D’Agostino sustained a spinal cord injury when she was bucked off a horse in June 2016.

Her mom pushed for Taylor to spend more time on her feet in physical therapy, and over time, they worked to uncover an awesome solution to keep up with Taylor’s routine at home.

With diligence and dedication, Taylor has moved from using a wheelchair to using a walker to using crutches in her physical therapy with NextStep.

For best results, Taylor pursues physical therapy at least three times per week for two hours each day. Her therapy costs $90 per hour out of pocket. 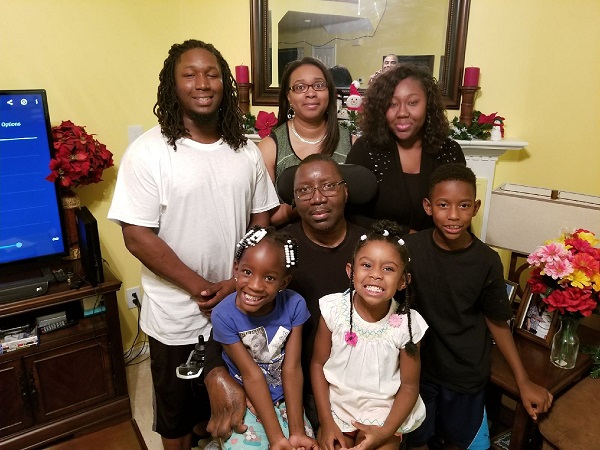 A May 2015 ATV accident altered Stephany A Golden‘s life. While doctors believe he will regain mobility in his hands and legs over time, fundraising is an essential part of his life as he covers the extensive out-of-pocket costs associated with the spinal cord injury.

Fundraising efforts including an online auction, t-shirt sales, and an in-person tournament have helped to fund one of Stephan’s most pressing needs: a stairlift, finally bought and installed this year.

Got a Milestone to share that we didn’t feature here? Whether you’re celebrating a new course of treatment, a successful fundraiser, or a major mobility purchase, we’d love to celebrate with you. Reach out to us! 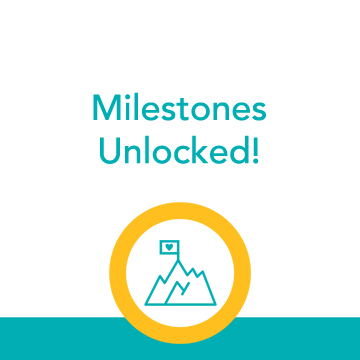