“Millions of middle-class Americans are just one missed paycheck away from poverty.” 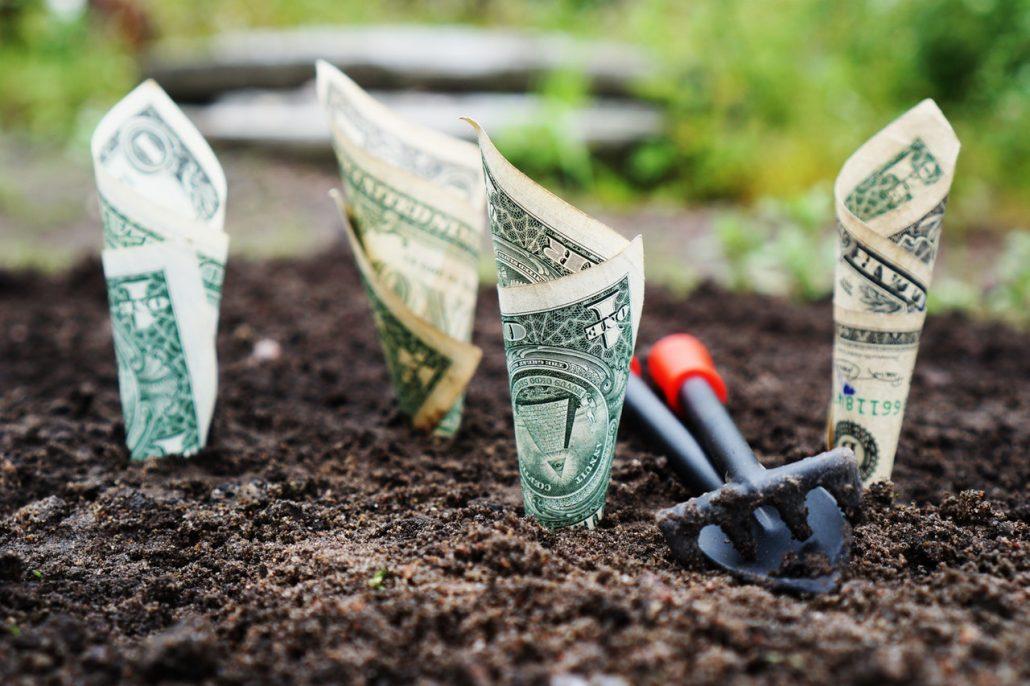 Prosperity Now recently published a series of shocking statistics on the financial health of the average American household. Their findings:

These statistics tie into the immense difficulty the average family faces when struck with the financial implications of a medical crisis. As Prosperity Now reported: 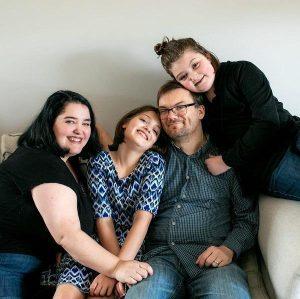 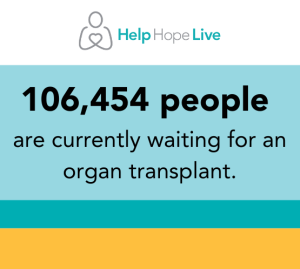 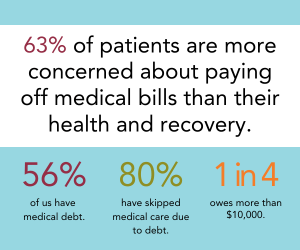