Note in memo:
In honor of Camalita Morgan

“As much as you want to plan your life, it has a way of surprising you with unexpected thing”

Camalita Morgan, a thirty one year old (31) mother of two, had all the plans for pursuing her career in the Medical field and had started her studies accordingly, in addition to raising her daughters, Camoya (11 months) and Camellia (5 years old) . In 2013 Camalita became ill and was diagnosed with Carsonoid of the Appendix . She had half of her colon removed.

A week after Camalita gave birth to her daughter Camoya on March 19, 2015, she felt a hard lump in her abdomen. Doctors later confirmed the mass to be Desmoids tumor. However, because of the location and the large size of the tumor, her doctors in Georgia were unable to do Radiation Therapy. With the uncertainty of the doctors as to what to do , and the referral to different specialists, Camilita was hospitalized for months between the Gwinnett Medical Center and the Emory Hospital in Georgia. She was in and out of ICU with infections , high fevers, tremor, high heart rate and the tumor was growing rapidly. Eventually, her doctors made contact with several specialist hospitals to take Camalita’s case and on December 12, 2015 she was airlifted to the University of Pittsburg Medical Center, Pennsylvania where she was taken to surgery four days after her arrival. Her surgery lasted over 22 hours after which the doctors removed a ten pound tumor along with her small intestine and pancreas. Camalita’s mother and her two daughters never left her bedside since her ordeal. She states “My two girls are my driving force and I must fight to live”.

Camalita is now back in her hometown Georgia, awaiting transplant of the small intestines and pancreas. However, receiving these organs are largely dependent on funding. Although she currently has Health Insurance, there are many uninsured expenses such as relocation costs, as she will have to return to Pennsylvania for the transplant and remain there for at least two years for post transplant treatment. In addition, there are high costly transplant medications which she will need for the rest of her life. These will cost thousands of dollars per month.

Camalita is facing her illness with courage, boldness, faith and determination that she will beat the odds and be once again actively involved in the life of her family. Her condition is grave , as her chances of survival without the small intestine and pancreas is greatly diminished every passing day. The small intestine is very important. It helps in the absorption of nutrients from the food eaten and the pancreas helps in digestion and regulates blood sugar. The absence of these organs prevents Camalita from being able to eat normally and thus she is being fed intravenously with Total Parenteral Nutrition (TPN) solution. However, there are risks associated with TPN. The most common one is Infection, which Camalita experienced a month ago (February 2016), wherein she was admitted to the hospital with high fever and excruciating pain. In addition, prolonged feeding of TPN increases the risk of liver disease and damage.

Few are prepared for crisis like this – Camalita is one such person, whose only hope of receiving the transplant for her survival, is through the financial assistance of others. Time is of the essence, the fraility of her body is evident of her deterioration. The goal of $175,000.00 is not impossible, if we have your assistance. We are encouraging you to give to Camalita’s cause. Nothing is too small.

Camalita has chosen to fundraise with HelpHOPELive in part because HelpHOPELive assures fiscal accountability of funds raised and tax deductibility for donors. Donors can be sure that funds donated will be used only to pay or reimburse medically-related expenses. To make a tax-deductible donation to this fundraising campaign, click on the Donate Now button.

Note in memo:
In honor of Camalita Morgan 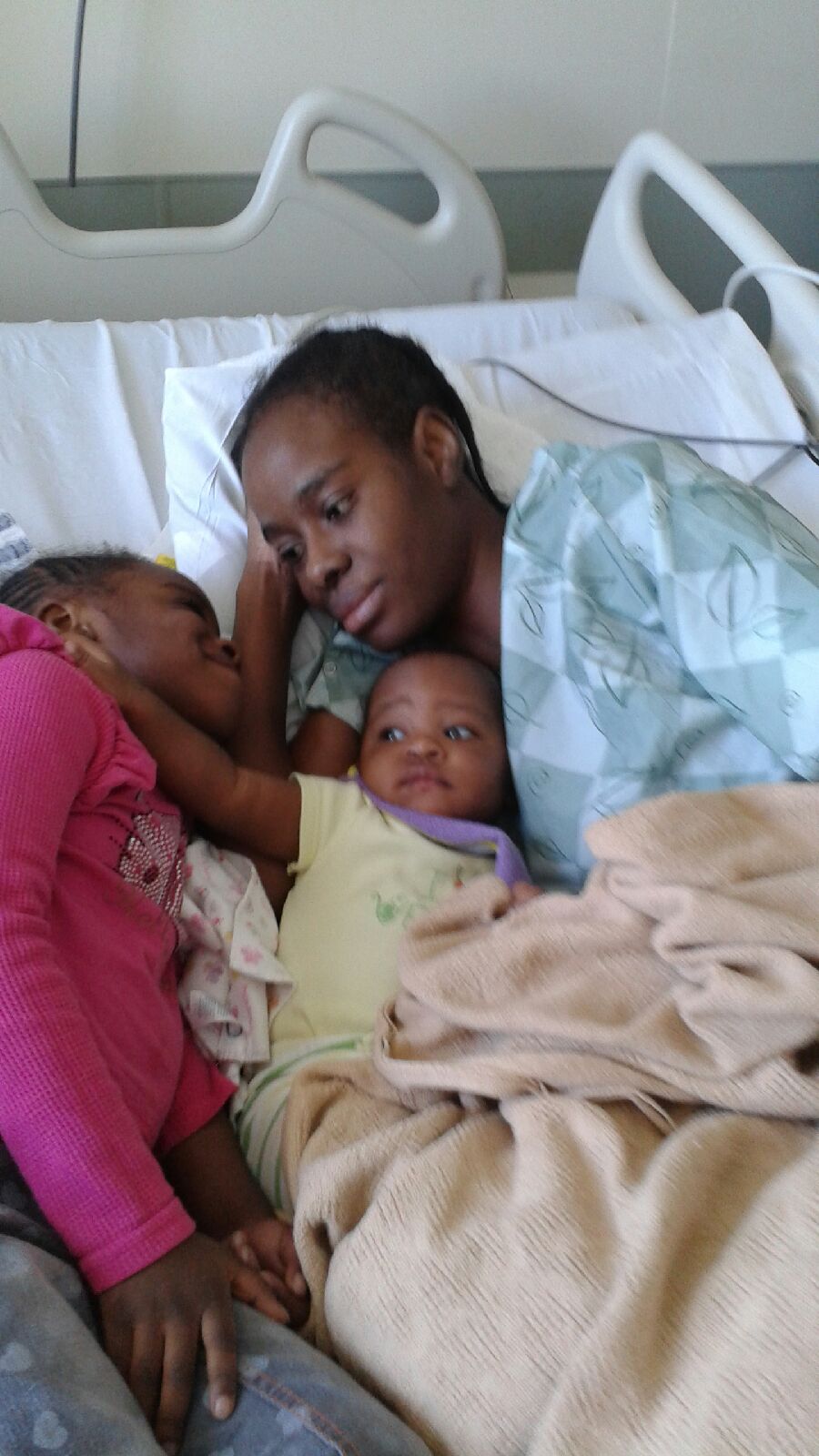