Note in memo:
In honor of Austin Anderson

Help Austin Get Her Freedom Back!

Austin was born with Osteogenesis Imperfecta (OI), also known as brittle bone disease. She has suffered numerous fractures and corrective surgeries throughout her lifetime. In 2015, Austin’s incredible tolerance for pain was at its limit. She visited her doctor and was told her tibia had completely broken, despite implants and medication. In addition, her bones had begun to deform again. Austin had to undergo a 9-hour surgery to make multiple corrections to her lower extremities. It was hopeful that with the operation, she would be able to bear weight again and minimize her current pain. Unfortunately, the surgery did not go quite as planned. Currently, she is still unable to bear weight. Another surgery was scheduled and future surgeries will be necessary. Due to these circumstances, she is no longer able to live the life of independence she had achieved.

Austin graduated from Schreiner University in 2012, with a BS in Biology and a minor in Math. She was very active on campus, joining multiple organizations and volunteering whenever she could. She started working at Precision Resource Company after graduation, and just celebrated four years with the company. She was living an independent life, but now she must rely on her family and friends for transportation.

Can you imagine if you had to overcome incredible physical limitations since birth, then to have your independence ripped away after each fracture? Living with OI presents many obstacles for Austin, but at each juncture, she has handled it with courage and grace. In order to remain as independent as possible, Austin hopes to purchase a handicap accessible vehicle. which will allow for her to be able to regain independence with her current situation, as well as accommodate for future limitations due to her OI. Although she has insurance, it does not cover the cost of a vehicle and she must raise the money in order to purchase one. This is a challenge she cannot meet without our help.

To help Austin purchase this vehicle, a fundraising campaign in her honor has been established with Help Hope Live, a trusted nonprofit organization that has been providing community-based fundraising guidance to patients and their families for more than 30 years. All donations are tax deductible to the full extent allowed by law, are held by Help Hope Live in the South-Central Catastrophic Illness Fund and are administered by Help Hope Live for illness-related expenses only. To make a donation to this fundraising campaign, click on the Donate Now button.

Thank you for your continued support and prayers for Austin!

Note in memo:
In honor of Austin Anderson 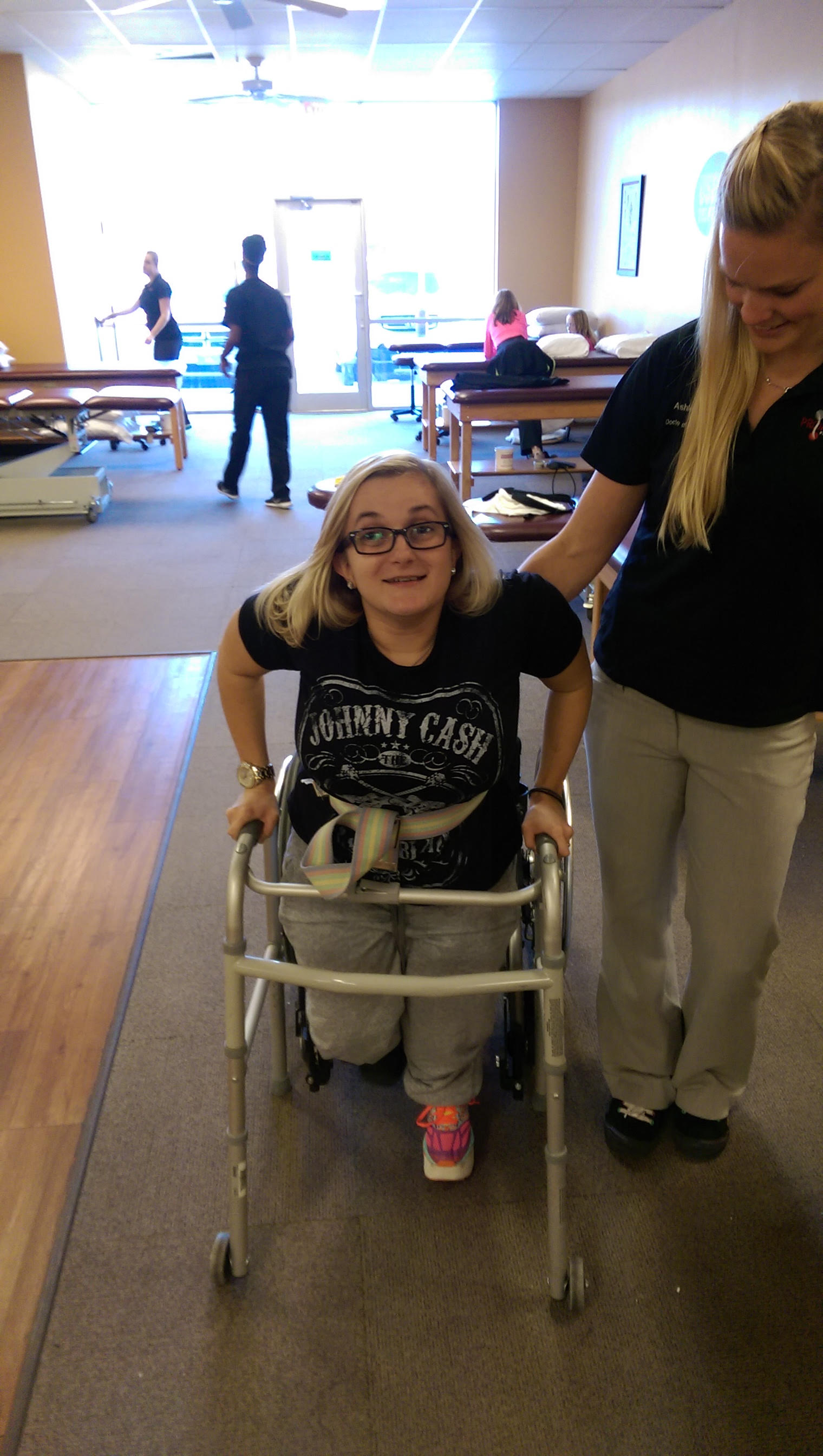