Note in memo:
In honor of Esli Santiago

When Esli Santiago was just 40 years old, his life was thrown into upheaval when he was diagnosed with Ankylosing Spondylitis (AS), an autoimmune disease that effects the spinal column and the joints throughout the body creating severe, chronic pain. It can also effect major organs, the urinary tract, digestive system and eyes. After the many, many years dealing with the progression of this disease and failed attempts at traditional medicine, Esli has learned his only hope to regain his health is a stem cell transplant.

Born and raised in beautiful Puerto Rico, Esli lived a very active lifestyle. He enjoyed working out, running, and playing basketball. He prided himself on being a hard worker. In 1997 Esli made the decision to leave his home and move to the United States in pursuit of a better life, one with abundant opportunities. In 2001, he was blessed with the birth of his first child, Edlisa and, in 2002, he was doubly blessed with a second daughter, Kassandra. He was a wonderful father who took to it naturally and yet he found himself in a battle for custody of his girls. With the love and support of his wife Sarah, whom he married in 2008, he was granted full custody a year later. From that point forward he was determined to provide nothing but the best for his young family.

In 2012 Esli began to feel ill. After seeing doctor after doctor, undergoing extensive testing, surgeries and failed treatments, he received the diagnosis that changed his life: Ankylosing Spondylitis. His health declined rapidly forcing Esli to give up his active lifestyle. To see such a vibrant man, struggle with extreme difficulty to work and provide for his family is heartbreaking. Ultimately, he could no longer do his job and now may lose the home he created for his family. He prays he can maintain the medical insurance that covered them all.

Esli refused to give up. Through his research, he found a reputable facility in California called Stemgenex. Their stem cell therapy may halt or even reverse the progression of his illness. This is the hope Esli longed to find but insurance will not cover the cost. He needs to raise $14,000 for the treatment plus airfare from Ohio to California and lodging during his stay. This is a challenge he cannot face alone. Esli needs your support!

To help with the ﬁnancial burden of Esli’s uninsured expenses, a fundraising campaign in his honor has been established with Help Hope Live, a trusted nonproﬁt organization that has been providing community-based fundraising guidance to patients and their families for more than 30 years. All donations are tax deductible to the full extent allowed by law, are held by Help Hope Live in the Great Lakes Stem Cell Transplant Fund, and are administered by Help Hope Live for transplant-related expenses only. Please consider a contribution.

Your support is critical to the overall success of Esli’s struggle to return to a life where he is able to work and care for his family. Thank for your kind thoughts, support and generosity.

I want to thank all my Family Friends and people that has been touched by my situation ..I just login on my profile and I saw a big jump on the contributions for the transplant campaign. .it touch me knowing that I’m a little closer to get back to be able to have a NORMAL LIFE. .Thank you so much..it have Hope,there’s Hope to Live again. .God Bless you all. .it have a BIG SMILE. THANK TO YOU GUYS…AMÉN AMÉN AMÉN 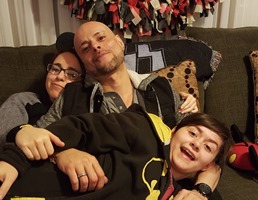 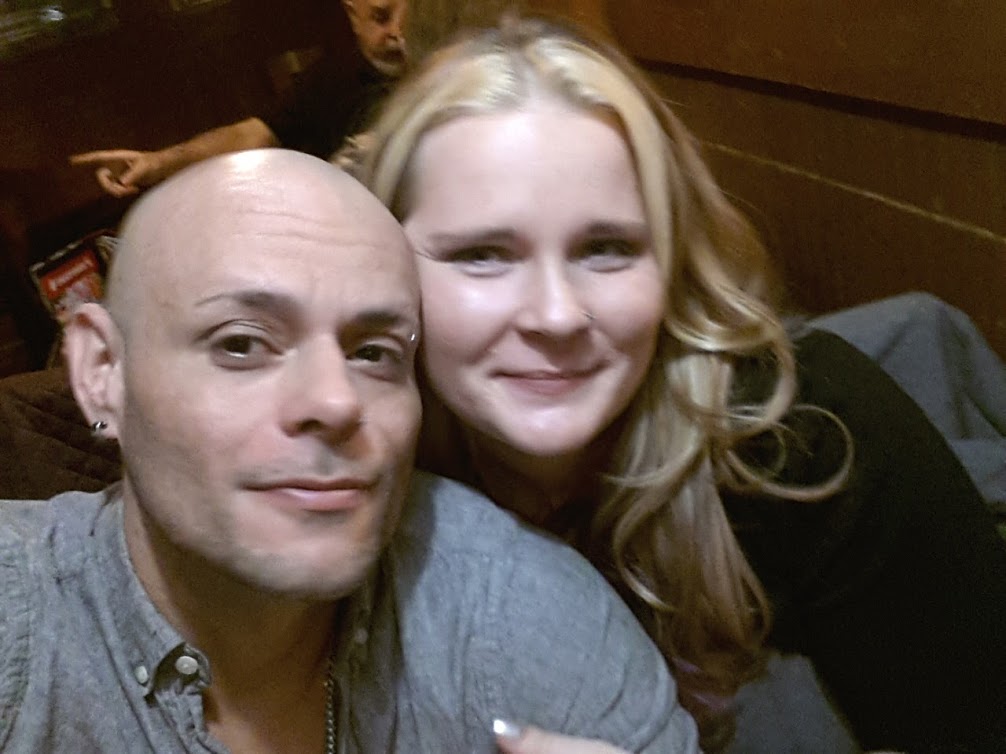 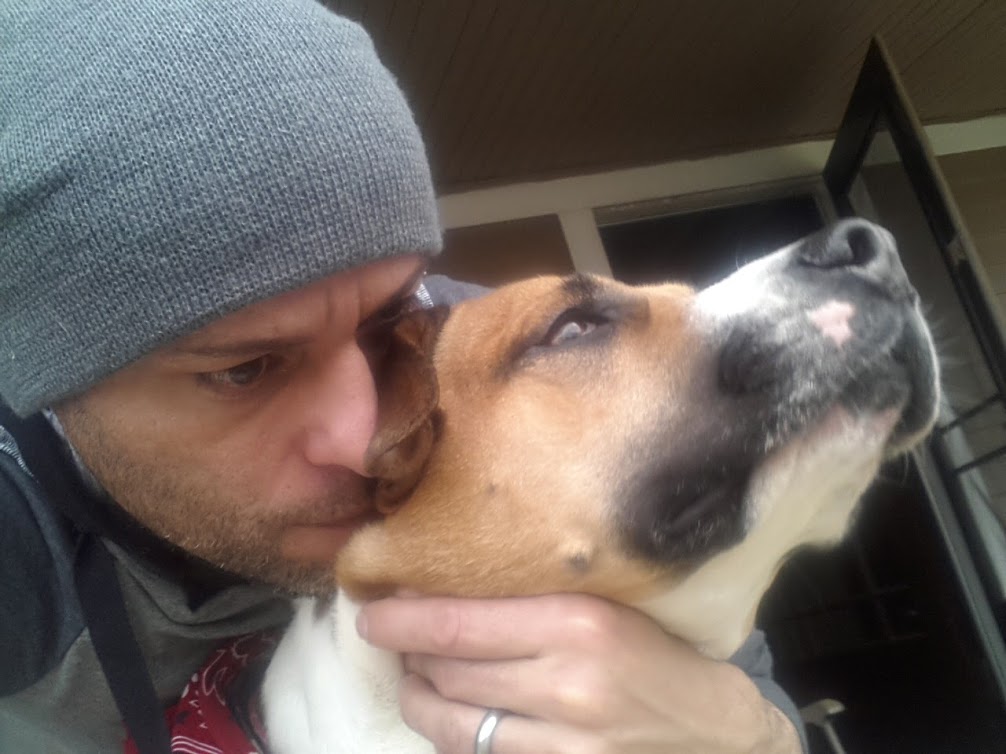 My brother...keep the faith...do not be discourage... I am praying and helping to the extent to my abilities. People is getting touched every day. Help is on the way. I love you.

Esli, we love you. We are praying for you and we are working on your favor. Keep the faith up!!

Mi Amor! I know how hard this has been for you. However, there is a light at the end of the tunnel. Each day that goes by, the light gets closer and closer. I love you so much, and to see this dream of yours come true, brings peace and joy to my heart. I am with you throughout this whole process not only by your side, but as one. I love you!!

Note in memo:
In honor of Esli Santiago 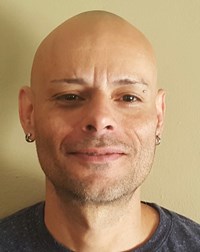