Note in memo:
In honor of Darren (Daz) Cole

Three years ago Darren (Daz) Cole was diagnosed with liver disease. During his travels, he contracted a virus that quietly attacked his liver, ultimately leaving him with liver cirrhosis. Fortunately, just weeks ago, he received a lifesaving liver transplant! We pray Daz will be back on his feet again soon but, in the meantime, his medical bills are mounting.

Daz, as he is affectionately known to his family and friends, was born in Singapore to British parents while his father was serving in the Royal Air Force. He spent most of his early childhood in Germany on numerous Air Force Bases. At the age of 10 the family moved home to the seaside town of Blackpool, England, with his 2 sisters and a brother. At 17, he followed his father’s lead and joined the Army. After 5 years he trained, volunteered and was ultimately selected to serve with the UK Special Forces, which took him all over the world. He served in Afghanistan, Croatia, Cyprus, Kuwait, Kosovo, Macedonia and Iraq amongst many others. He has two children 16 & 20 in the UK who he has been unable to visit since the onset of his illness. After retiring from the Special Forces, he was recruited by Harris Corporation to serve as the Senior Principal Systems Engineer in Rochester, New York designing systems for the UK & US Special Forces.

Daz loves music, the outdoors, and travel. While at a music festival in the New York Finger Lakes, he met Sherry Fisher, from Baltimore, Maryland. Sherry has dedicated her life to children, both Kennedy Krieger Institute, a pediatric hospital where she serves as a Special Program Coordinator, and at a local nature center, where she is a park naturalist. They married 6 years ago and live in Reisterstown, Maryland with multiple animals!

Daz has been unable to work for over 3 years due to his symptoms, leaving Sherry to cover their financial needs, sometimes working 3 jobs. This has caused her to have some health issues as well so it has been a difficult time for them both financially and physically. The medical bills and expenses are extraordinary. He is on 12 different medications, has multiple blood tests and clinic visits weekly. Medications alone can be over $1,000 a month. These transplant-related expenses have already exceeded their financial means and pose a challenge they cannot face alone.

To help with the financial burden of Darren’s uninsured expenses, a fundraising campaign in his honor has been established with Help Hope Live, a trusted nonprofit organization that has been providing community-based fundraising guidance to patients and their families for more than 30 years. All donations are tax-deductible to the full extent allowed by law, are held by Help Hope Live in the Mid-Atlantic Liver Transplant Fund, and are administered by Help Hope Live for transplant-related expenses only. Please consider a contribution.

They both are eternally thankful to everyone for their prayers, support, and help during this difficult time in Daz and Sherry’s life.

D&S-You both inspire by your selflessness, courage and compassion. You’re what's 'RIGHT' with this world!

Note in memo:
In honor of Darren (Daz) Cole 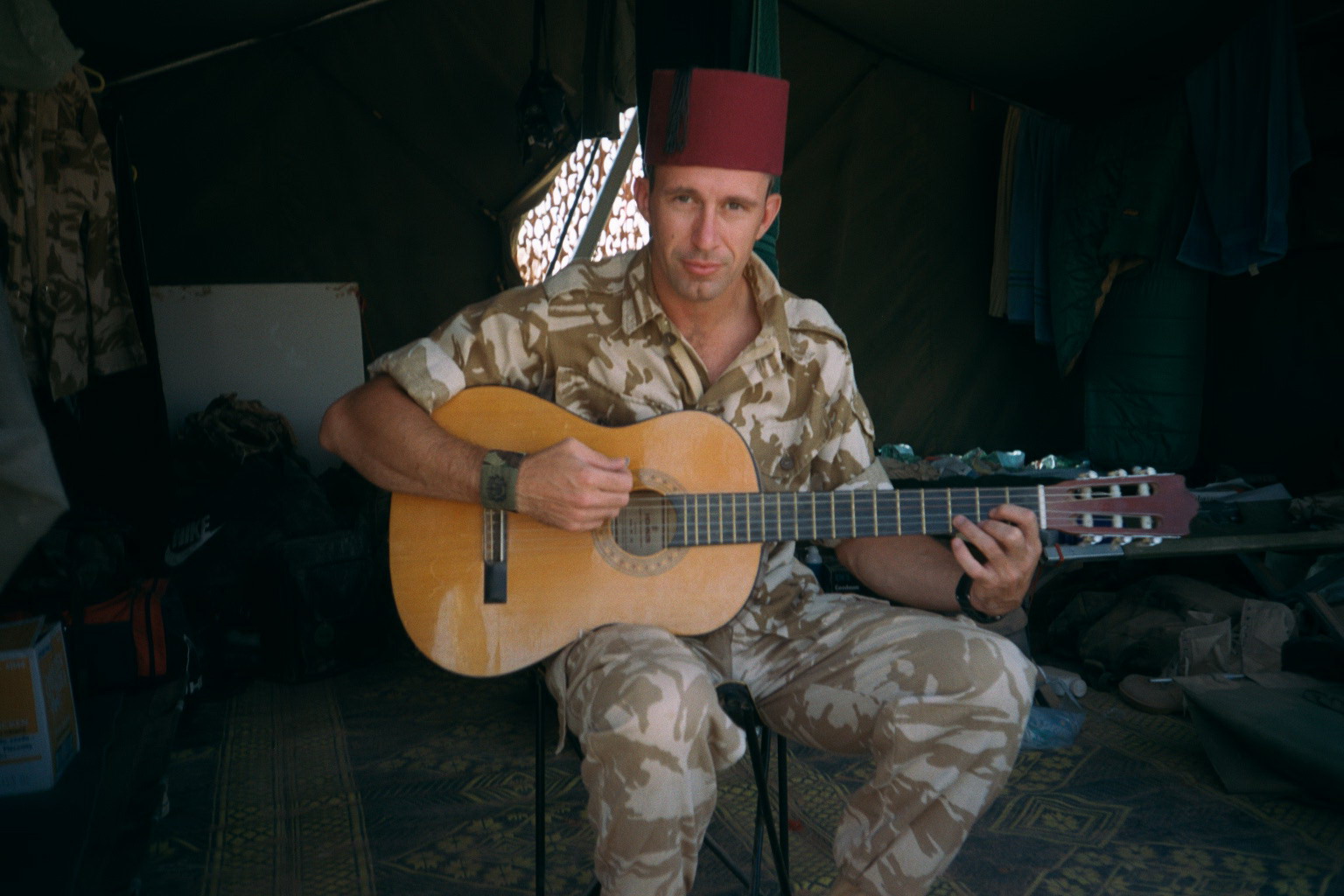