Note in memo:
In honor of David M Cole

David is a retiree of Feeding America. He was proudly employed for 13 years as produce manager, working many long hours in the produce freezer to help feed the hungry.

David is also a well-known tenor singer with the United Christian Church male chorus. However, due to cardiac problems, he became short winded and was no longer able to complete a selection. The necessity to sit in the audience was an indicator that something was terribly wrong.

In September 2014, David was diagnosed with nonischemic cardiomyopathy. He was evaluated for advanced therapies such as a ventricular assist device (LVAD) and cardiac transplantation. During that time, David required frequent testing and follow up to determine the best course of action.

In January 2015, David received a defibrillator, but it was insufficient, shocking him up to 14 times in one day. A pacemaker was implanted in February 2016, but this too failed to relieve the pressure of his breathing. He later received an LVAD, but David’s body rejected the device, causing internal bleeding. Praise the Lord, as he’s worthy to be praised, after an emergency search, a donor heart was found. David received his heart transplant on November 6, 2016.

As evidenced by David’s story, transplants are life-saving. However, the out-of-pocket costs related to this procedure are monumental. This presents a challenge that David and I cannot meet alone.

To help with this financial burden, a fundraising campaign in David’s honor has been established with Help Hope Live, a trusted nonprofit organization that has been providing community-based fundraising guidance to patients and their families for more than 30 years. All donations are tax deductible to the full extent allowed by law, are held by Help Hope Live in the North-Central Heart Transplant Fund, and are administered by Help Hope Live for transplant-related expenses only. To make a tax-deductible donation to this fundraising campaign, click on the Donate Now button.

All contributions given on David’s behalf will help him maintain this precious gift of life! Your support is critical to the overall success of David’s struggle. Please know that your kindness counts and is greatly appreciated. Thank you in advance for your prayers, support, and generosity.

So if you can please help us by donating what you can afford, I know the Lord will bless you greatly for whatever we receive. Thanks again, Geneva

David, God has brought a mighty long way and He hasn't stopped, He will see you through. He who has started a good work in you is able and willing to complete all. Prayers and love to you. Hope to see you soon. Merry Christmas and a prosperous New Year to you and Geneva.

Much love, your sister Doris

Note in memo:
In honor of David M Cole 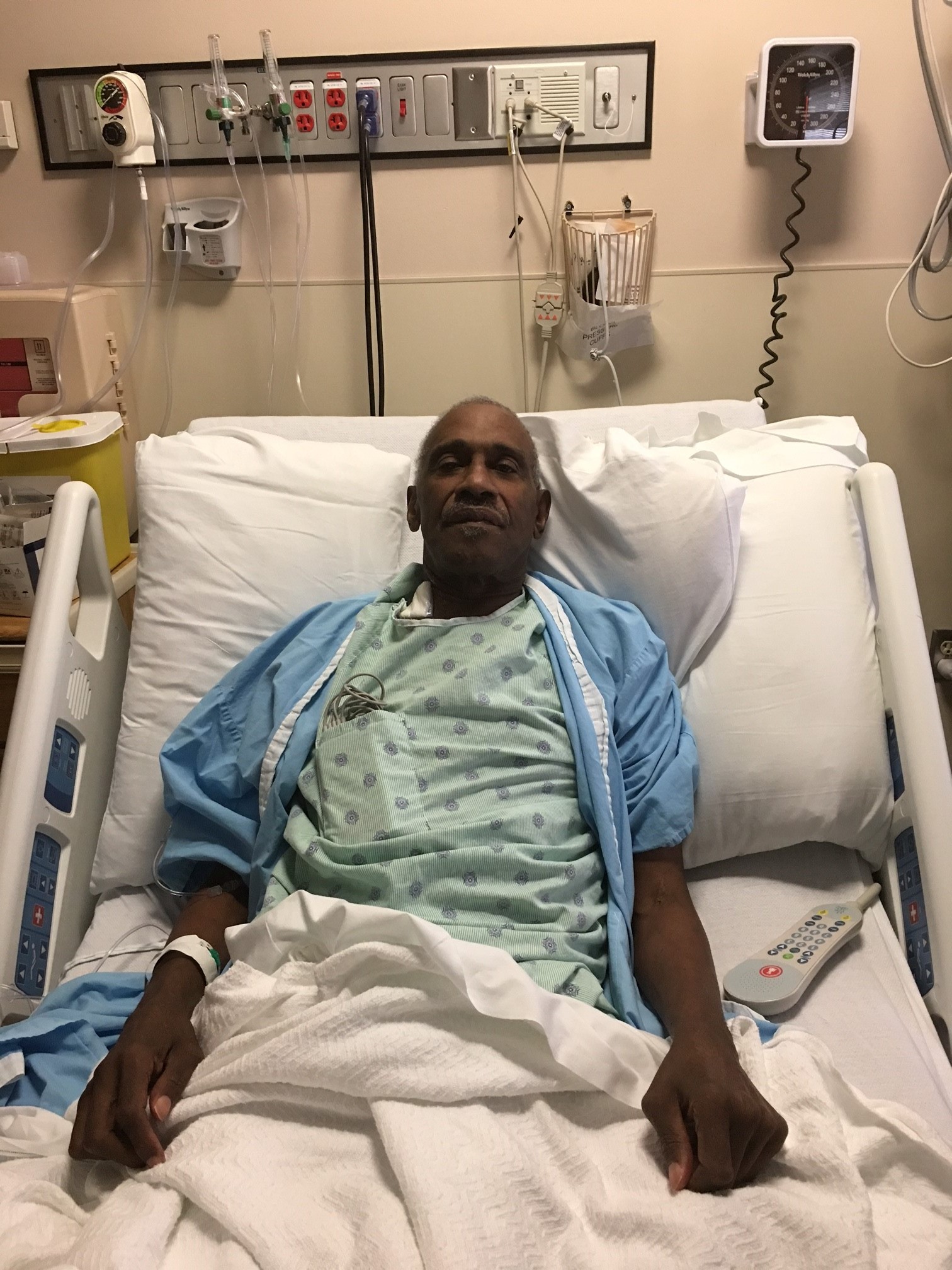