Note in memo:
In honor of Genevieve Erkel

A Story of Hope

Joanna Genevieve Erkel was born in Jinan, China on August 8, 2000 with a mild form of Spina Bifida. During a surgery to close the spine, nerves were severed, leaving her with no bladder feeling or control. If born in America, her condition would not have had such dire consequences. In China, however, when only one child was permitted per family, a painful decision was to be made. This precious baby girl, known as Qian Qian, was left at an orphanage by a family who hoped her life saving destiny would unfold.

The orphanage medical staff acted responsibly within the spectrum of their abilities, but Genevieve’s bladder was badly damaged. She suffered from chronic urinary tract infections, resulting in bouts of near death kidney infections. Despite these challenges, Qian Qian sparkled. Vivacious and incredibly engaging, she had a special place in the hearts of all orphanage staff and children.

Meanwhile, in the US, we had almost given up hope of ever adopting. After years of work with different agencies, we met a roadblock at every turn. After a final unsuccessful local adoption effort, our family was devastated. We told our seven children that there would be no more applications to adopt a little sister. To address their confusion and help ease their heartbreak, we reminded them that this was in God’s hands. Little did we know that God’s plan would soon unfold.

Almost immediately after our announcement, a neighbor reached out about a small girl in China who would soon be ineligible for adoption. There was serious concern that as her friends continued to be adopted, the emotional toll could prove traumatic to Qian Qian’s compromised health. Within 48 hours, the orphanage’s decision to take her off the list would be final. Of course, we couldn’t help but feel futile as we methodically moved through the process. With each stage, we were expecting the next step to be the dead end. But eventually, it became clear that our family was this little one’s destiny.

Once home in the US, under the watchful care of her University of Virginia (UVA) healthcare team, Genevieve was put into a new medical regimen and thrived. In August 2015, at age 15, she finally had to begin dialysis. Meanwhile, her medical team began to prepare her for a kidney transplant. In an attempt to support her continued active lifestyle, they performed a urostomy. Once again, she rebounded as active as ever, continuing to ride horses and vigorously enjoy every sport she was exposed to. However, though she looks in perfect health and faces each day with fierce strength, much of the past year has been lost for Genevieve. While our family and friends are extremely proud of her courage and fortitude, we all hope for the next step – a life free from the physical and emotional toll and exhaustion associated with kidney failure.

With faith and optimism, our family is committed to see her through this life saving process. However, funding a kidney transplant is a monumental task. Associated out-of-pocket expenses, including the transplant center’s initial requirement of $20,000 in escrow, present a challenge that our family cannot meet alone. This is where your help is desperately needed.

To help offset Genevieve’s uninsured medical expenses, a fundraising campaign in her honor has been established with Help Hope Live, a trusted nonprofit organization that has been providing community-based fundraising guidance to patients and their families for over 30 years. All donations are tax deductible to the full extent allowed by law, are held by Help Hope Live in the South-Atlantic Kidney Transplant Fund, and are administered by Help Hope Live for transplant-related expenses only.

To make a tax-deductible donation to this fundraising campaign, click on the “Give” button or see the “Mailing a Check” instructions on this page.

Our family will never forget how as a precious child from across the world, Qian Qian needed us. Now, it is Genevieve’s impact on lives of others that is so profound. Her light is a pure gift from God, and her sparkle is infectious to everyone she meets. With your ongoing support and prayers to help Genevieve overcome her medical struggles, her abundant destiny will continue to unfold.

On behalf of Genevieve and our family, thank you for your ongoing kindness, support, and generosity.

Genevieve has been getting better and better every day. And every day we are thankful for you would have stood with us as we have undergone this scary adventure. Your thoughts, prayers and contributions have eased the pressure that the years of dialysis, then surgery, and then the prolonged transplant recovery have put upon our lives and family. Bless you, dear friends.

Yesterday, July 23rd 2018, Genevieve had her final procedure! She will still be going to checkups at the hospital regularly, but this is still a great milestone for her. In the past few months she has been more and more active and comfortable with her new freedom, enjoying the summer weather on walks along the Blue Ridge, taking harp lessons, and even going swimming!
We are very grateful to everyone that has contributed to make this happen, and hope to share more good news and adventures with you in the future.

Genevieve has had her kidney transplant! The doctors say it is adapting to her very well, and should last for many years. She is still recovering from the operation two weeks ago, which was successful, but because of some complications recovery has been slow, and she is still confined to her bed the majority of the time.

Last winter when the transplant team at UVA encouraged us to use this website, within two months we saw our friends and family come through by raising over $20,000 required for Genevieve to have her surgery.

After a Winter of preparation, on April 12th, we met Genevieve’s transplant surgeon, Dr. Rasmussen, and learned that Genevieve would finally begin her “bags packed” phase on April 24th. Now she’s on the top of the list, which means our family could get the call to take her to the hospital any day.

This news would not have been possible without your combined generosity and we’re so grateful to each individual who sacrificed to help us care for Genevieve’s future. As strange as it may sound it’s a difficult task to do updates while wondering ourselves. Running to and from dialysis and keeping up with the Doctor appointments makes little news, but the fact that she is now at the top of the list is the perfect place to stop and say thank you. Because of you Genevieve is able to focus on her goals, which are young and ambitious.

The other night Genevieve’s science teacher visited and it seemed from her questions that others might enjoy seeing some of Genevieve’s photos of when she first came from China, and I found some adorable ones of her adjustment to country life. We hope to enjoy more posting now that we’ve reached “bags packed” status. There may still be a wait, but we simply could not have gotten here without each one of you. We’re so thankful for your kindness – we’ve been surprised, gratified, and humbled by such amazing companions on this journey. 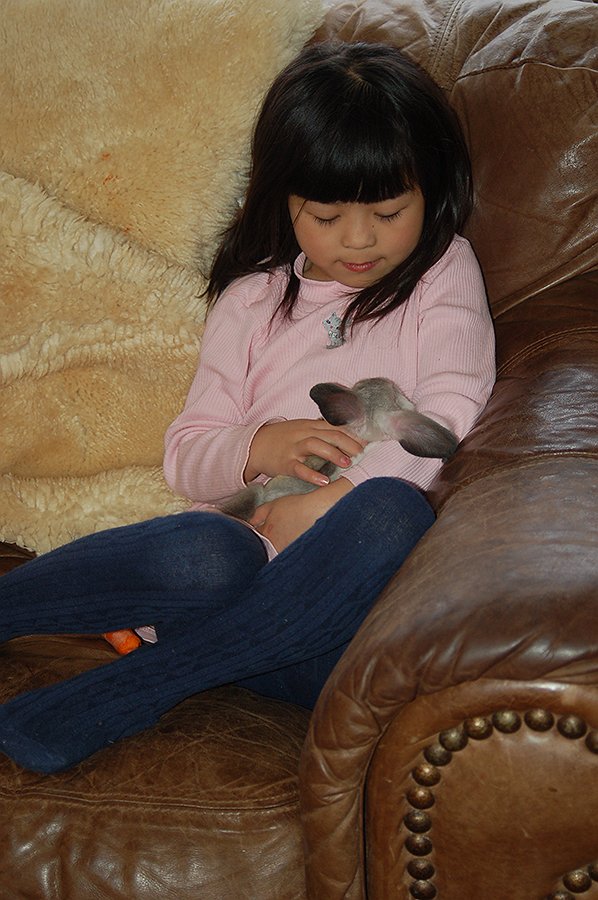 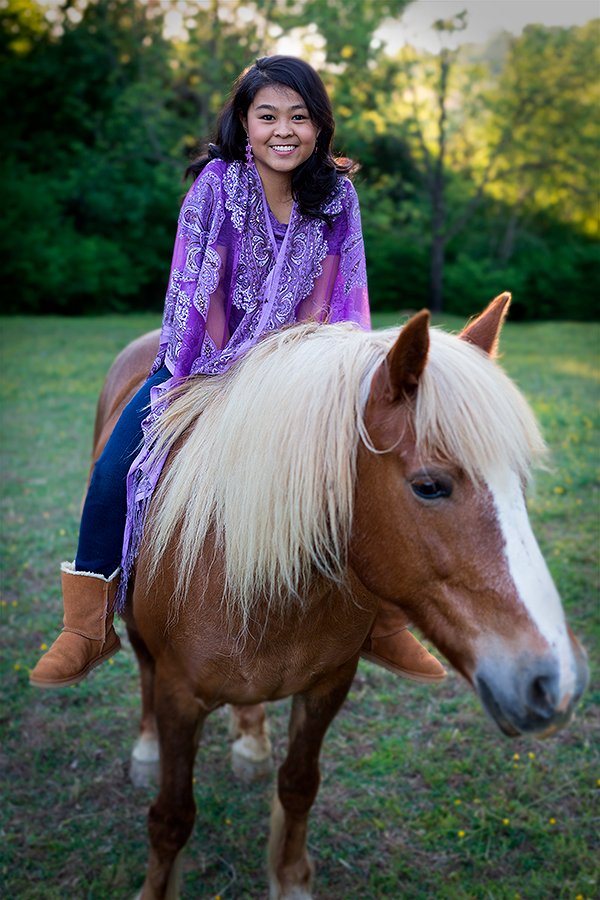 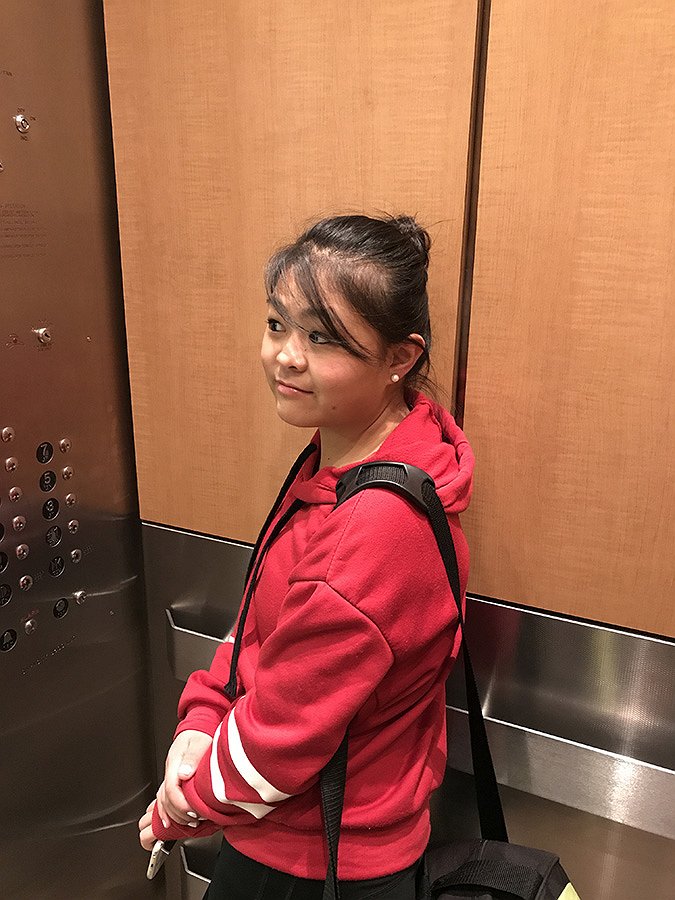 Genevieve in the Hospital

Note in memo:
In honor of Genevieve Erkel 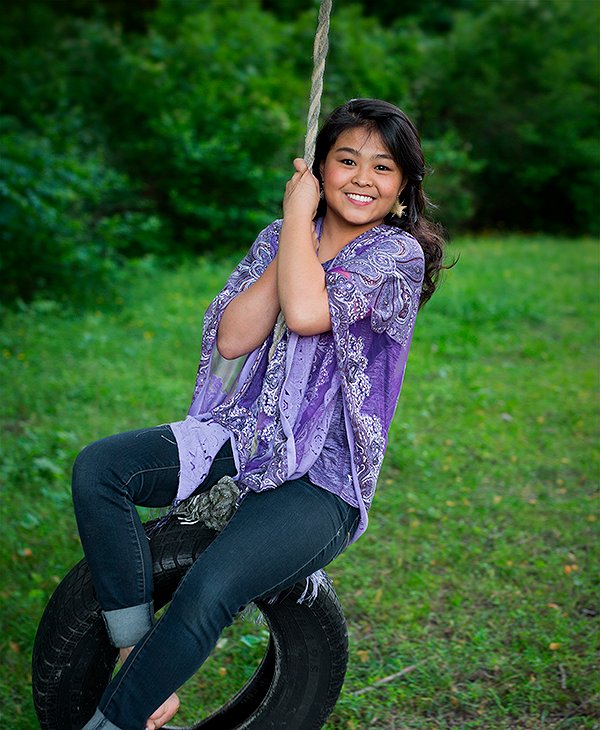