Note in memo:
In honor of Lois Willson Boyd

For several years, Lois has quietly suffered with NASH advanced liver disease, but more recently, she has been fighting the biggest hardship of her life. Living with advanced liver disease was not easy, with major symptoms including constant nausea, cognitive struggles, and persistent swelling. After extensive evaluations by Emory University Hospital, where she’d been seen at the transplant clinic for a couple years prior, she was enlisted for liver transplantation in the summer of 2017.

The illness progressively worsened until November 2017, when her liver function dramatically decreased and got the best of her and her lifestyle, and she lost her mobility and ability to take care of herself. On the evening before Thanksgiving, her daughter, Hannah, and son-in-law, Tyler, were forced to take her to the hospital, and she has not returned home since.

Lois spent all of December in the hospital at Emory, where they were able to get her symptoms under control. Once she was stable enough, she was transferred to Emory’s acute rehabilitation center to gain her strength back. Only 16 hours after being transferred from the hospital, she got the call she and her family had been so patiently waiting for, and she was transferred right back to the hospital for her liver transplant on December 27, 2017. One 10-hour operation later, and she began her second chance at life.

Family and friends of Lois Willson Boyd are raising money to pay for uninsured medical expenses associated with liver transplantation.

Lois has chosen to fundraise with Help Hope Live in part because Help Hope Live assures fiscal accountability of funds raised and tax deductibility to the full extent allowed by law for donors. Donors can be sure that funds donated will be used only to pay or reimburse medically-related expenses. To make a tax-deductible donation to this fundraising campaign, click the Give button.

It’s been a while since an update, but, in this case, no news is good news! Since Mom was released from rehabilitation in March, she has been recovering and gaining her strength back. Though there have been some small setbacks here and there, Mom is in overall healthy condition. The transplant team at Emory are still working to find the right balance of anti-rejection medications and those to combat the side effects of those medications.
We’re on the right track, that’s for sure! And she sure appreciates all of the love and support from you all.

Mom is officially released!!!! Yesterday she was discharged from Rehab for home. She worked very hard during her stay there and has gained enough strength to be back on her feet. Although she’s still a bit unstable on her legs, her health IS stable and well! In the next few weeks, we’ll be making several trips to the transplant clinic for check ups. Meanwhile, she’ll be continuing physical therapy at home.

One week in, Mom is doing really well at the rehab facility. She is tolerating the three hours of therapy each day and is making some progress in her mobility. She’s primarily mobile by wheelchair for now, but they’re working with her to get strong enough to use a walker.

Three months, two surgeries, and a new liver later, Mom is officially OUT of the hospital!! On Tuesday evening of this week, she was transported to the Emory Rehabilitation Center to begin building her strength. She will be there for two weeks, and while she’s there, she’ll have three hours of therapy a day. The staff expects her to make some big progress on her mobility; right now, she is self-mobile by wheelchair, but they’re working with her to be able to stand and walk with a walker until she is fully back on her feet.

Mom is officially off all machines (minus the weekly dialysis), tubes, and drips, and the picc line has been removed!

Mom is still in the hospital and there have not been many updates as she’s been recovering the last couple weeks. She’s off her feeding tube and, after several weeks of being unable to eat, is starting to get her appetite back. When I came to visit her today, she requested some Dunkin Donuts and thoroughly enjoyed them (they’re allowing her to eat just about anything to gain back some weight!). She’s doing really well physically, although she is still unable to get out of bed; her biggest struggle right now is quite a bit of mental confusion as she adjusts to her anti-rejection medication.

As the week has gone by, Mom has been more awake and alert than she has been since the transplant. All of the updates I’ve been getting from the hospital have been positive. She is still very weak and unable to get out of bed, but her spirits sure are high! I can tell she’s starting to feel like herself again.

Two mornings ago, Mom was moved out of ICU (hopefully to never need to return again!) and back to the main transplant hospital level where she spent most of her time in December. So far, so good; her liver is functioning well and there are no signs of infection due to the leak. She is still being monitored closely and being given preventative antibiotics. She is definitely beginning to perk up! We are hoping that she’ll be able to work more with physical therapy this week so she can start to get back on her feet.

After the liver transplant, Mom was doing just as well as she possibly could have been, with only some minor complications arising that were to be expected with the surgery. Last week when doing a routine Xray on her abdomen, they noticed that something wasn’t right. She had a leak in the major duct coming out of the liver. On Thursday the 18th, she had to go back into the operating room to get the leak taken care of. The surgery went very well; however, the 5-hour operation took a lot our of her. Hopefully this won’t set her back in her recovery too much; she is still in ICU recovering. 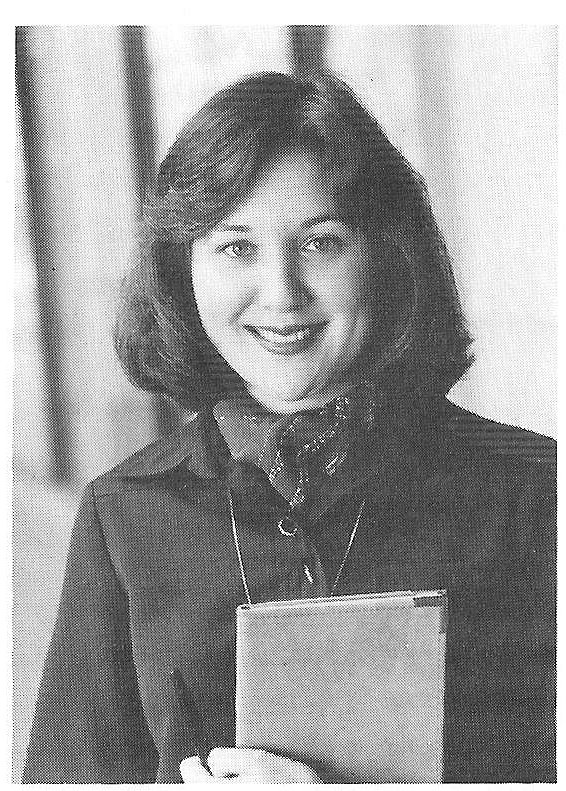 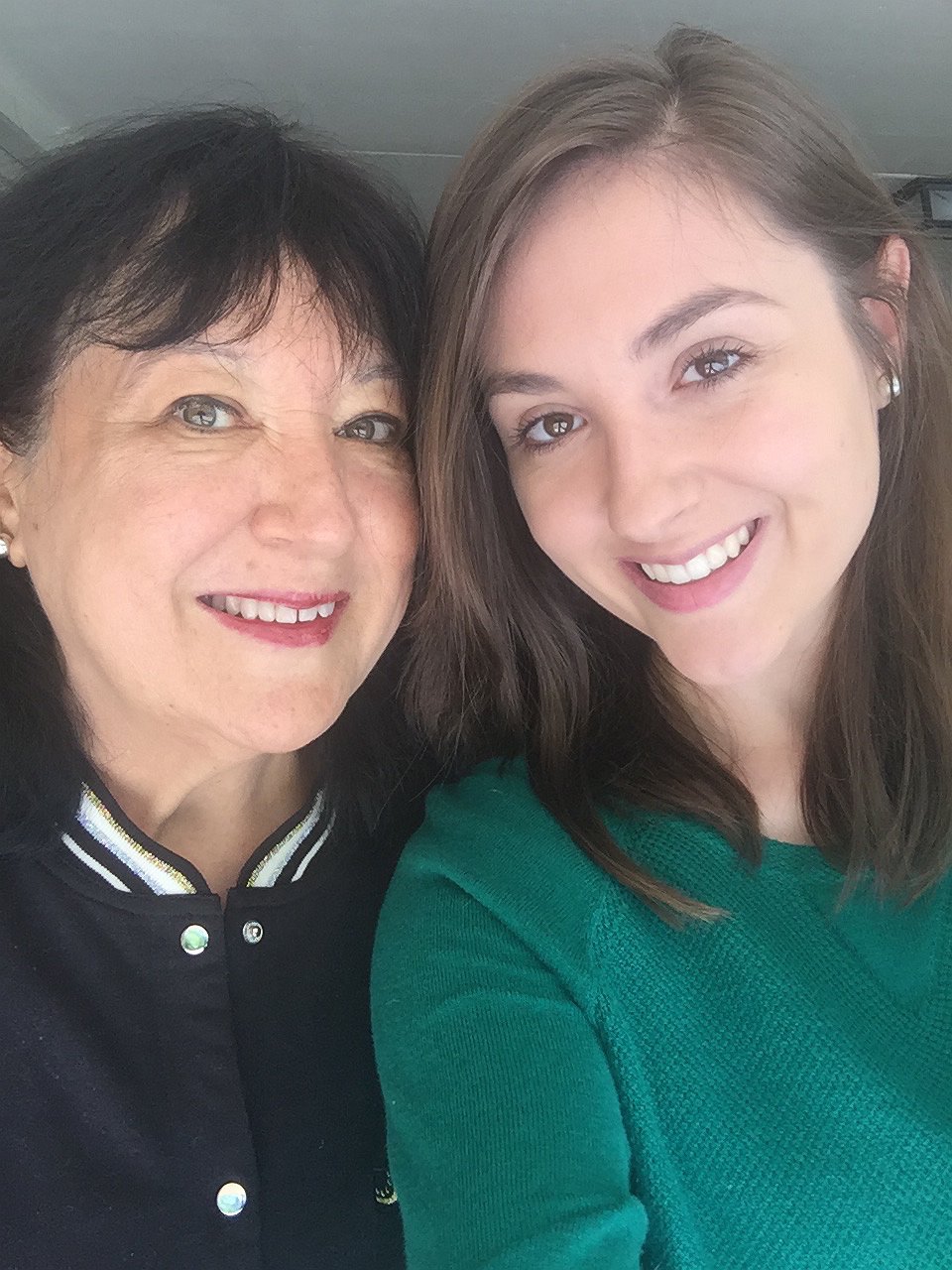 Hi Lois, great news that you are released from Rehab! Much love and prayers for your continued strength and healing!

Praises! And prayers that each day she will grow stronger.

Dear Lois, I'm so happy to hear of the success of your transplant and am sending you so many prayers! I love you!

I was thinking about you on my way to work this morning! I am so happy for your transplant and I pray for a speedy recovery!

Prayers for a speedy recovery!! Thankful for this second chance at life that you've gotten!

I am so looking forward to you getting back into life and enjoying it again! Our prayers continue for your new life to get started and thank God that you are getting the chance. Love you, Trisha

My thoughts and prayers are with you.

Note in memo:
In honor of Lois Willson Boyd 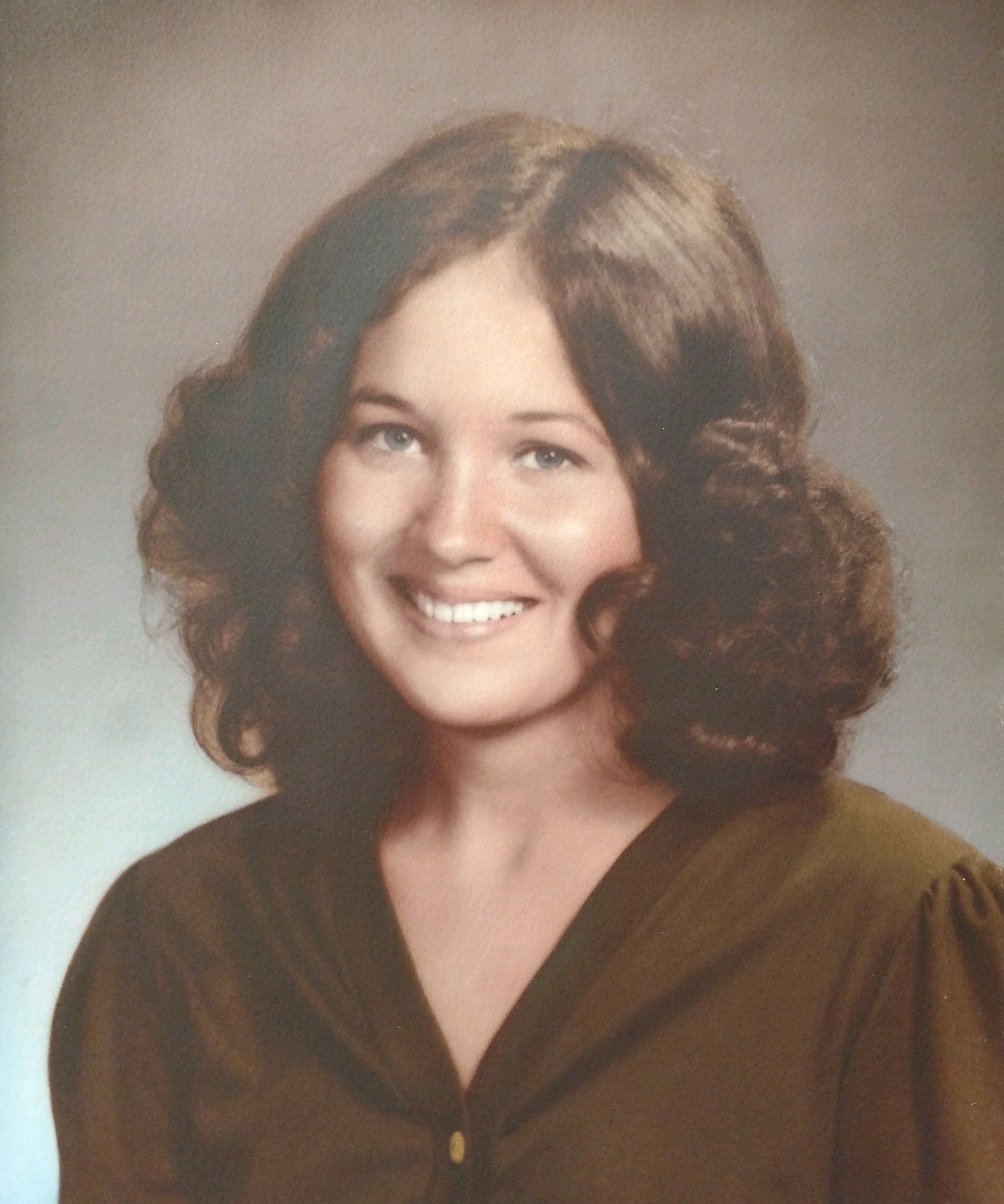