Note in memo:
In honor of Kevin Lange

Kevin Lange is an extraordinary man.

He is a loving husband, father, son, brother, coworker, and friend. His kindness is felt by anyone who comes in contact with him. On Saturday September 30th 2017, Kevin was involved in a heartbreaking mountain biking accident in Vermont resulting in his paralysis from the chest down. He was quickly taken to Dartmouth Hitchcock Medical Center in Lebanon NH where he began his journey to recovery. Recently he was transported to Kessler Institute for Rehabilitation in West Orange NJ and will be there for the remainder of his inpatient rehab.

Kevin grew up in Utica NY with his parents Paul and Diane, and his siblings Doug and Mary Lourdes. He was raised to love camping and the outdoors, something he took with him when starting a family of his own. He and his wife Christina will celebrate 31 years of marriage in April. Kevin, Christina, and their children, Elizabeth, Alexander, and Matthew live in Pleasantville New York where they are surrounded by an amazing support system and tightknit community.

Before his accident, Kevin was an incredibly active person. Skiing, snowboarding (he learned with his sons in his mid-forties!) running, biking, rock climbing, kayaking, and hiking are just a few of the things he loved to do out in nature. He equally enjoys watching sports, both professional and local! You could catch him at any Pleasantville football game, and he is so proud of this year’s team for winning the state championship. He was there in spirit!

Kevin and his family have gone on countless adventures together, and now they face a completely new kind of adventure. Kevin has a warrior spirit, and the heart of a true athlete – something that has not changed since his paralysis. Despite his strength and adversity, his family faces an unexpected and overwhelming financial burden.

Thank you for taking the time to read about Kevin, and for all of your kindness and prayers. It cannot even but put into words how much it means to Kevin, and to his family.

With so much love and gratitude,
Team Lange

Family and friends of Kevin Lange are raising money to pay for uninsured medical expenses associated with Catastrophic Injury.

Kevin has chosen to fundraise with Help Hope Live in part because Help Hope Live assures fiscal accountability of funds raised and tax deductibility for donors. Donors can be sure that funds donated will be used only to pay or reimburse medically-related expenses. To make a tax-deductible donation to this fundraising campaign, click on the Donate Now button.

Hang in there Kevin. We are thinking and praying for you everyday. Love to you and your family.

Note in memo:
In honor of Kevin Lange 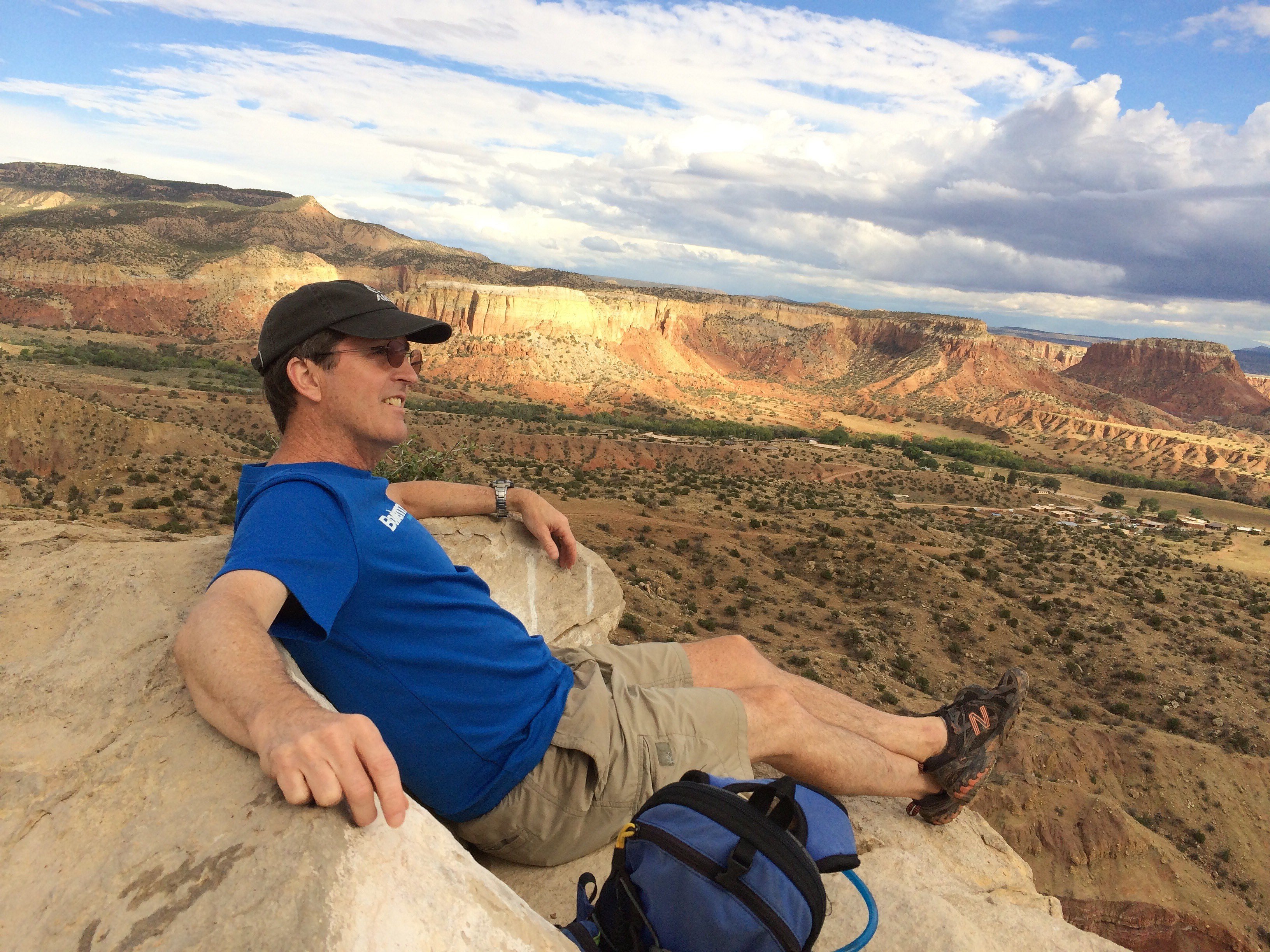