Note in memo:
In honor of Howard Ambrus

Family and friends of Howard Ambrus are raising money to pay for uninsured medical expenses associated with transplantation.

Howard has chosen to fundraise with Help Hope Live in part because Help Hope Live assures fiscal accountability of funds raised and tax deductibility for donors. Donors can be sure that funds donated will be used only to pay or reimburse medically-related expenses. To make a tax-deductible donation to this fundraising campaign, click on the Donate Now button.

Thank you so much for all your messages of hope and your contributions. Everything is so much appreciated.

Howard Ambrus, or Howie as everyone calls him, is very ill with end stage lung disease. After many years of struggling with asthma, and later complicated by Sarcoidosis, Howie, now 47 years old, has been told that a lung transplant is his only chance for survival.

Howie has suffered from asthma all his life beginning when he was just a little boy. However, he had other difficulties as well, and was placed in foster care for awhile beginning at age three; I was lucky enough to become his foster mother. The asthma kept him from playing sports, something he would have dearly loved, but instead he became an avid sports fan; he can still tell you just about any game outcome or sport statistic that you might want to know. Also, in high school he participated in a barbershop quartet and was in the class play.

Howie grew up in Minnesota, but in 2010, moved to Columbia, MO when the cold winters became too much for him. He decided to study HVAC at Linn Technical College in order to develop some more stable employment skills, and in two years graduated on the B Honor Roll. Before long, however, his breathing problems became worse, and soon he was diagnosed with Sarcoidosis, which complicated the asthma symptoms. He was unable to work in his chosen field.

He soon found part time work at the University of Missouri, in the Athletes’ Food Services Department, for him a dream job. Soon after, he met Brandy, the love of his life. A month before their wedding, he was put on oxygen 24/7. They were married in May,2016, attended by Brandy’s sister, and Brandy’s 7-year-old daughter, Alayna, as Flower Girl.

Howie must have a lung transplant to extend his life. He loves his family deeply and desperately wants more time with them.

Another True Son to you my brother..

Live Life Large, belt it out for all to hear, and God Bless.

From one True Son to another God Bless.

Praying for you and your family! What an inspiration you are, Howie!

Good Luck next week Howie. I will be thinking of you. Love, Marg

Thinking of you and your family during this difficult time. Sending lots of love and support!!

Howie, thinking about you and wishing you all the best.
Happy New Year!

Love love the anthem singing I heard in the Facebook post! I knew you had many talents, but did not know that singing was among them! What a renaissance guy! Always thinking of you and with you 100% to see you through this transplant. Lots of love,

Howie, you never cease to amaze all of us! We'll be thinking about you.

Sending prayers to you and your family

Praying for you all.

I hope you get a lot beter

I hope you can get a lot beter
love from anthony

hey Howie i hope the best for you. and you are able to raise enough money for your lung transplant. and that its successful. keep on working hard and i promise it will all be great in the end

Howie I'm behind u and with u all the way. I love u to the moon and back!!

Howie, I'm so proud of all that you have accomplished! and I'll be with you every step of the way in this new endeavor

Note in memo:
In honor of Howard Ambrus 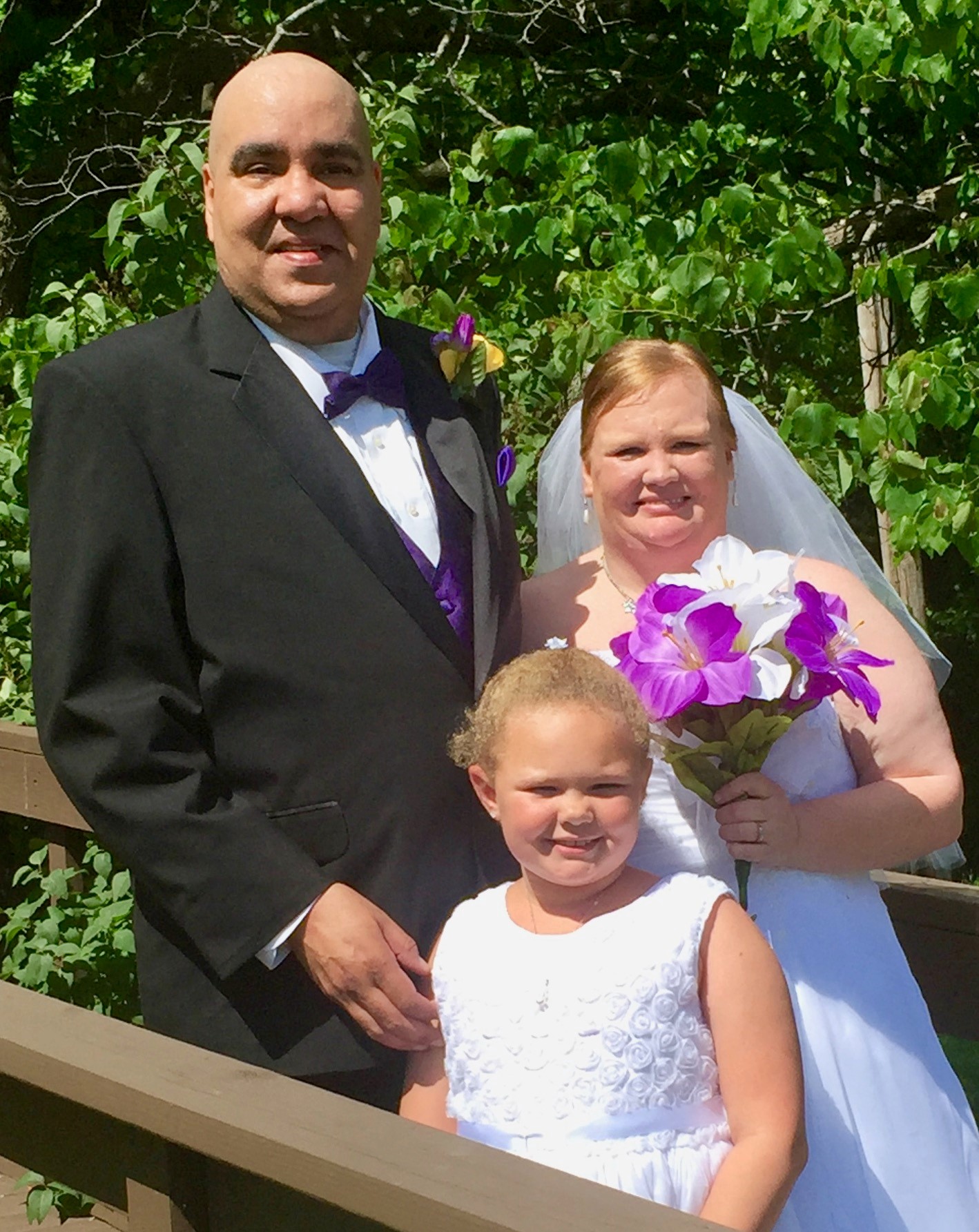