Note in memo:
In honor of Richard Lee Jarnagin

Richard (Rick) Jarnagin, Sr. was diagnosed with Idiopathic Pulmonary Fibrosis (IPF) in October 2014 and was left not understanding what this diagnosis meant or how to get support about this devastating lung disease. IPF is a rare, incurable lung disease which is characterized by the scarring of the lungs and the only hope for survival is a lung transplant.

You may know Rick from his involvement with coaching baseball and football at Lower Macungie Youth Association for his son, Rick, and as a supportive parent for his daughter, Angeles, in cheerleading at Broughal Middle School. Rick is a grandfather to a 3-year-old granddaughter and 1-year-old grandson. He looks forward to seeing them grow up.

After years of contributing to his community, Rick is now the one who needs your help. Transplantation and follow-up medications and treatments are very expensive. Even with Rick’s insurance coverage, there are co-pays and deductibles, medications, and clinic appointments — costs that could top over $20,000!

Donations to Help Hope Live can help ease the financial burden of a transplant and allow Rick to focus on a healthy recovery alongside his family.

Make a donation right now by selecting the GIVE button or by calling 800.642.8399. Donations are tax deductible to the extent allowed by law, and all funds raised will be used to offset medical expenses as part of the Help Hope Live Mid-Atlantic Transplant Fund.

Help Hope Live is a national nonprofit that specializes in engaging communities in fundraising campaigns for people who need a transplant or are affected by a catastrophic injury or illness. Since 1983, campaigns organized by Help Hope Live have raised over $131 million to pay patient expenses.

If we all work together, we can make Rick’s prospects for the future much brighter.

Richard had a setback and was hospitalized for four days. We're staying at THE GIFT OF LIFE HOUSE in Philadelphia. Our expenses are continuing to rise. Richard and I want to thank you for all of your prayers and donations.

Richard was discharged and came home on the 16th of October. He has a long road ahead of him. He will be having a home nurse, physical therapy and a home health aid. Thank you for your prayers and kind donations.

Richard started eating four days ago. He is doing rehab now. One day at a time.

Richard's getting better day by day. Today he moved from CICU to the sixth floor for rehab. Thank you for your prayers, thoughts and donations.

Richard's stroke paralyzed his left side. He has a little movement and can feel, but cannot move unless assisted.

Richard received his lung transplant on 8/14/18. He suffered a stroke on 8/19/18. He'll be recovering for quite sometime. He will need a lot of physical therapy and as of today, he's on a respirator. We appreciate your prayers and donations. We'll keep you up to date on his progress. Our family has been in Philly for over a week. Any monies not used go to others in need.

Praying for you all and sending my love!

Richard we are all praying for you.Get well soon love,we haven’t had that dance yet to celebrate your sons wedding to my granddaughter.All my best wishes,Joanne Buoncore.

Your Dad is in my thoughts and prayers!

The Buoncore family prays for your speedy recovery. Hope to see you soon.

Prayers for a speedy recovery....God speed!!

Best Wishes for a speedy recovery.

Prayers for Rick Sr. And family. God Bless you. ❤️

Prayers for Rick and his beautiful family. Be strong!!

WISH YOU SPEEDY RECOVERY and May God gives the strength and peace be with you. Take Care and God bless..

We wish we could do more! Much love , support and prayers for Mr. Rick Sr ❤️❤️

God bless. Prayers for a speedy recovery to a strong man. Love Joe and Daniele

Note in memo:
In honor of Richard Lee Jarnagin 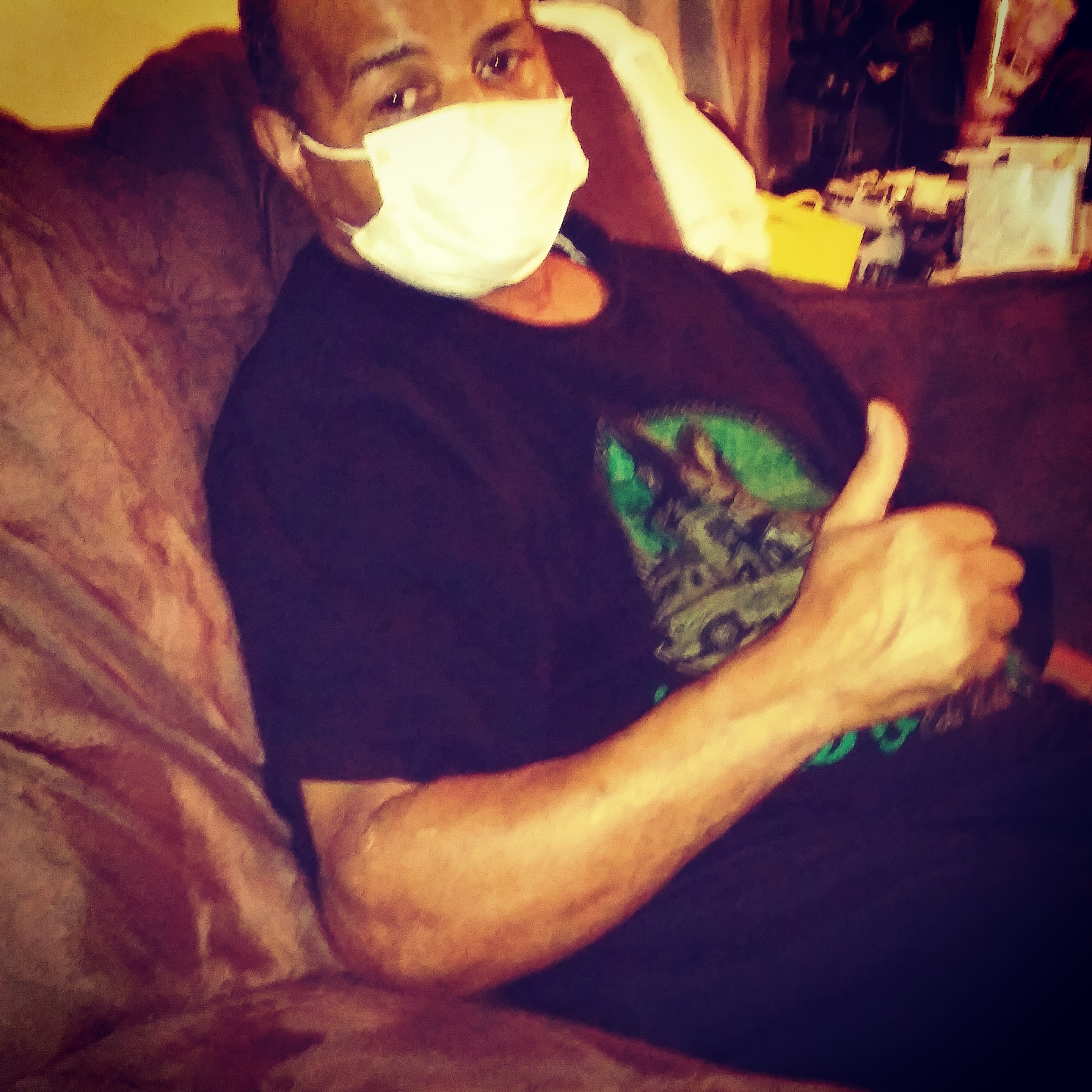