Note in memo:
In honor of Kourtney Rogers

Hello to all and welcome to my page! Along with numerous doctor appointments, medical procedures, and annoying symptoms, ESRD comes with a huge financial burden that is currently difficult for me to manage due to the limited hours I am able to work because of the fatigue and illness that I’m experiencing.

In order to help pay for my monthly premiums for Medicare Part B/D, as well as my lifetime supply of medication and exorbitant amounts of student loans while I am recovering I have created this page with the hopes of relieving some of the financial burden from myself/ family. (Full story is chronicled in the updates section )

I have chosen to fundraise with Help Hope Live in part because Help Hope Live assures fiscal accountability of funds raised and tax deductibility to the full extent allowed by law for donors. Donors can be sure that funds donated will be used only to pay or reimburse medically-related expenses. To make a tax-deductible donation to this fundraising campaign, click on the Donate Now button.

Hello everyone! Just letting you know we have tentatively scheduled surgery for March 7th!

Hello everyone! For those of you who don't know, 2017 was definitely a year of big changes for me. After 7 years of grueling education, I finally graduated with my Doctor of Physical Therapy degree! Unfortunately, with that accomplishment came some truly terrible and life-altering news- I was diagnosed with End- Stage Renal Disease (ESRD) and was forced to begin dialysis and with that, the search for a new kidney. Here is my story: In February 2017, I moved back to Philadelphia to complete my last clinical rotation after living in Phoenix, AZ for a couple of months on my third rotation. I began working 40 + hours per week in both the hospital and outpatient setting, while studying for my final exams/ board exam, and babysitting in order to pay my rent/ groceries. About mid- March, I began to get extremely tired, often falling asleep on my lunch hour, and then taking 2-3 hour naps when I got home from work in addition to sleeping 8 hours a night. I assumed that I was just tired from leading such a busy lifestyle- but I was wrong. I continued to drag myself through my busy days until the end of March when my symptoms only got worse- I was extremely cold all of the time, despite wearing multiple layers and blasting the heat in my apartment to the point that I would shake due to intense shivering. Additionally, I began vomiting at least once a day. My hands were constantly trembling and twitching, my calves cramped constantly, and I developed an acidic taste in my mouth that I could not get rid of. Now I knew something was wrong, but I needed to finish my clinical in order to graduate- I was too close to quit now. I literally drug myself through the last month on my rotation, feeling sicker every day, until I finally decided to get blood work done on April 28, 2017.

April 28, 2017, the day that changed my life forever. I finished my blood work at the hospital and headed home to my parents house to unpack my stuff from Philadelphia. My cell phone rang and the ID showed it was a call from my primary care physician (who had ordered my blood work). I knew this could not be good. He told me that my hemoglobin level (normally 12-15) was at 5, and that I needed to get to an emergency room immediately because he was afraid I would have a stroke. I called my mom and we headed off to the hospital, scared, but not even able to contemplate the gravity of the situation ahead of me. At the ER, the physicians rushed me into a room and began shoving large gauge needles into my arm, drawing vials and vials of blood. The doctor asked if I had noticed any problems with my kidneys to which I replied no, because I hadn't, and then he proceeded to tell me that my creatinine level (normal ~1) was 20, and my glomular filtration rate (normal ~100 ml/ min) was at 1. I was in end- stage renal failure. The next thing he told me haunts me to this day: " I can't believe you're still alive, many people with these values would have been dead." I began crying, mad that with my education I should have known what was wrong, mad that this happened, and in shock from the diagnosis. I immediately had my mom call my dad at work, fearing that this was the end. Right away, I was taken to Interventional Radiation and had a catheter placed in my chest in order to start hemo dialysis. The treatments were grueling, I developed sever headaches, high blood pressure and intense shivers. I also received 4 blood transfusions to bring my hemoglobin levels up. I spent 10 days in the hospital, continuing to study for my final exams- which yes I still had not taken. I received 4 hours of hemodialysis every other day, followed by blood transfusions and mixed with CT scans, chest x-rays and renal biopsies. The whole time I held hope that my kidneys would come back. The results of the biopsy, however, quickly dashed my hopes- it revealed permanent scarring- a sign that my kidneys would not come back and my only option was dialysis followed by a transplant. The news was beyond devastating, honestly a type of disappointment and anger that I cannot even put into words. I've spent many of nights crying and angry at the situation. I was healthy, I always took care of my body, why me? To this day, the physicians still haven't given me a reason as to what caused my kidney failure which is perhaps the scariest and most frustrating of it all.

So glad to see you doing well, Kourtney! Keep up the good fight! Love, The Lutzes

Prayers to you and your family. We love you all so much!!❤️

Sending healing thoughts and lots of love to all of you!

Kourtney,
Our Prayers and Love to you ! God's blessings to you and your family.

Note in memo:
In honor of Kourtney Rogers 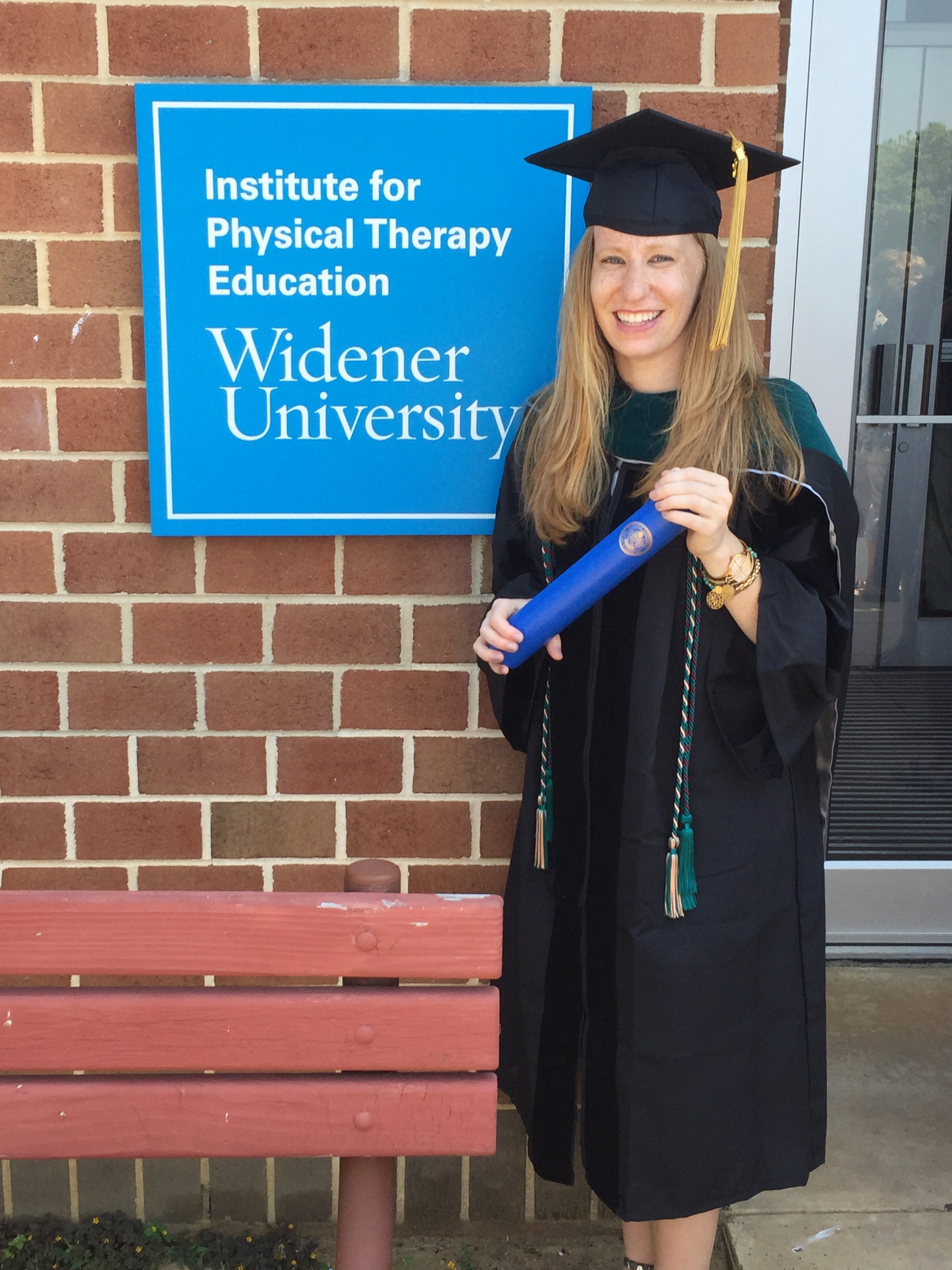