Note in memo:
In honor of Ed Kriesel

Your Support is Needed

In 2008, at the age of 47, I was diagnosed with a rare genetic liver and lung disease called Alpha-1 Antitrypsin Deficiency (Alpha-1 for short).

Alpha-1, also called ‘genetic emphysema’, is one of the most under diagnosed diseases in the country. After almost 1 year of doctors, antibiotics, and misdiagnosis, a simple blood test found why I was having difficulty breathing. By the time I was diagnosed I had lost almost 50% of my lung capacity. Once lung capacity is gone it is gone forever!

When I was diagnosed I was a divorced father of 2 teens and worked as a Systems Analyst for a large education company. I was told I had less than 5 years to live but there was a drug, consisting of human plasma, available to slow down the progression of the disease. For the last 10 years I have taken the IV drug every week at a cost of over $150,000 per year.

At the time of my diagnosis I was preparing to compete in my first sprint triathlon. I had always been very active and I had never smoked a cigarette!! Over the years my lung capacity has declined to around 24% capacity! That is why it is imperative that I proceed with a double lung transplant. The estimated cost of a double lung transplant is just under $1 million.

I’ve been working hard to try and stay as active and healthy as possible so that I will be able to handle the surgery and recovery!

Family and friends of Ed Kriesel are raising money to pay for uninsured medical expenses associated with transplantation.

Ed has chosen to fundraise with Help Hope Live in part because Help Hope Live assures fiscal accountability of funds raised and tax deductibility to the full extent allowed by law for donors. Donors can be sure that funds donated will be used only to pay or reimburse medically-related expenses. To make a tax-deductible donation to this fundraising campaign, click on the Give button.

We had a very successful fundraiser. I can't thank everyone enough who attended and/or contributed. It was an amazing evening and I was able to share the need for for organ, blood, and plasma donations!! All of the donations will help with the outrageous expenses for pre-transplant testing and the medications. Now it's about trying to stay healthy and prepare for the transplant - Ed

My wife, Gisa read your story in the Ahwatukee News.She had a double lung transplant at St Joe\'s two years ago. She is very knowledgeable about negotiating drug cost and has reduced our out-of-pocket expenses to a manageable level. If you think she would be of any help, please email her at [email protected] Moreover, she is goofy about helping people!
Rich Martin

You got this Ed and we are all behind you!

Hope your night was amazing! Such an honor to call you my brother! You are an inspiration to me and my family. Love you, your sissy.

Sending WARM vibes from Minnesota. Ed, your strength is amazing and inspirational. Love, hugs, and prayers to our Comish!

Ed, Your never-ending optimism and positive attitude continue to be truly inspiring! It\'s an honor to call you a friend. We miss you and hope you have a wonderful fundraising event! Love Always, Jackie, Tracy, Greta, & Jeremy

Ed, you are a true ambassador for all people suffering from this disease!

I am praying for you Uncle Ed! All our love! Jenn, Ryan, Emma & Parker

Hi Ed: The story in the Ahwatukee News really moved me. In particular the comments from the Galsters concerning your efforts to help others with this disease and your continued upbeat approach to life. Keep going to the gym! I really admire you!

Btw The website address listed in Ahwatukee Foothills news is incorrect. It left out the word /campaign/ so nothing comes up.
We went to the main website and searched your name. You will miss out on donations.
I hope you can get it republished.

Never give up! You’re an inspiration.

Note in memo:
In honor of Ed Kriesel 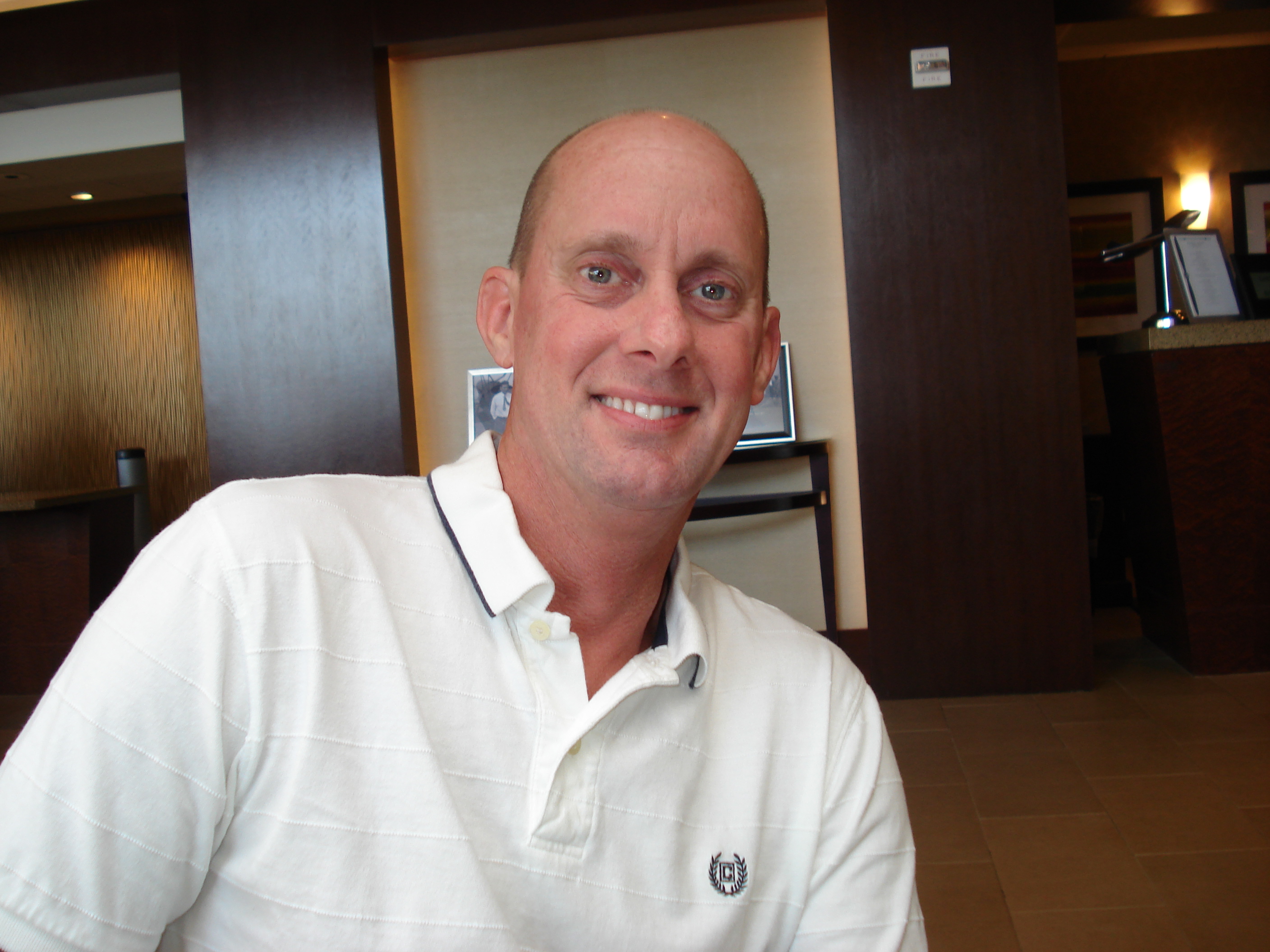