Note in memo:
In honor of Ryan S Soucie

We are raising money through Help Hope Live. Help Hope Live is a non-profit organization that allows donors to make a tax-deductible contribution towards medical bills for Ryan’s cause. The organization writes a check directly to the hospital to cover any incurred/fututure costs.

Local New Hampshire resident, Ryan Soucie was diagnosed with Relapsing Remitting Multiple Sclerosis (MS) in January of 2016. Since that point, he has had multiple relapses, and I have had to watch Ryan rapidly lose bits of him-self. He has been told this his MS is aggressively progressing.

There is a trial being conducted through Northwestern University’s Feinberg School of Medicine “Division of Immunotherapy and Autoimmune Diseases,” also through Northwestern Memorial Hospital (Chicago, IL). Ryan is currently a part of this trial. This trial uses a procedure that has been done at Northwestern, and other facilities globally, for a number of years. Called HSCT, Ryan is in and out of Northwestern over 2-3 months time, where they use his own stem cells as a part of the process of re-booting his immune system. Past trials have shown 80-90% success of halting the progression of MS!

Costs that needs to be raised are $15,000 to cover expenses that insurance is not covering, flights, hotels and accomodations, food, etc. while Ryan will be in Chicago, and during is 1-3 month recovery time.

Most people that have known Ryan for years, that see him on a daily basis, can tell how much he has been affected by this disease, but since this disease is considered a “snowflake disease” that no two people suffer the same symptoms/disability progression, we will try to explain some of these symptoms, and what he has to deal with on a daily basis. It’s difficult to see that a person deals with this much, most of the time, because they are predominantly internal symptoms, though some of his disability is becoming more noticeable.

Ryan daily has many issues with his sight, he has partial vision loss in his right eye (optic neuritis), but at times this has been severe, near blindness in both eyes. He also deals with other vision related issues, some constant, and some intermittent: Shaky vision, inability to focus on objects, double vision, flashing lights (it is a real possibility of blindness, for a person with MS). He also constantly deals with tightness/pain in his limbs, as well as his stomach, called the “MS hug.” He has had balance/walking difficulties, and the more he progresses, the more likely it will be that he will have to use a walking-aid in the future (cane, wheelchair, etc.). He also suffers from numbness/tingling in his limbs, constant muscle spasms, difficulty swallowing, fatigue, and memory/cognitive issues, among other difficult to deal with symptoms.

We have included a few links that will help to further explain the procedure. The first link is Dr. Burt recently (April, 2018) speaking at The Vatican about the successes these trials have had, and how they can transform treatment for MS. I was trying to keep this as short as possible, but it is a lot to take in and fully understand. We have been researching for over a year to be able to get to this point.

Any contribution means the world, and I hope we can help to give Ryan his life back!!!

Note in memo:
In honor of Ryan S Soucie 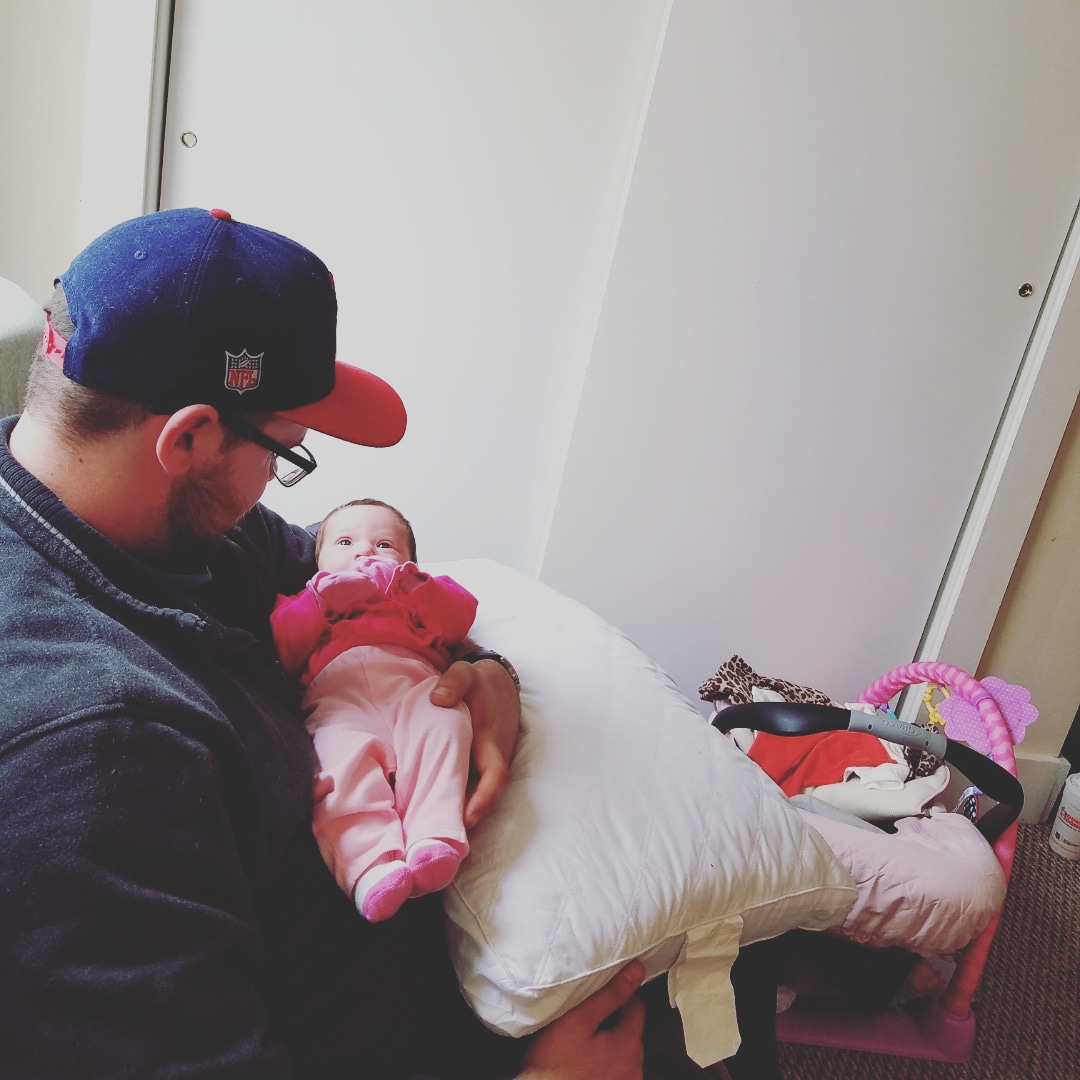