Note in memo:
In honor of Harold Groves

Harold’s long battle with intestinal blockages and fistulas has come to a critical point. Harold is now in need of a life saving Intestine Transplant at Duke University Medical Center.

Over the past 12 years, Harold has suffered from numerous blockages due to massive adhesions that formed on his intestines after his appendix burst during a routine laparoscopic surgery to remove it. He has continued to form these adhesions at an abnormal rate and they get caught up on one another which causes his intestine to twist and thus causes a blockage.

The surgery to alleviate the blockage is very lengthy (usually 10-12 hours) because his intestines look like “one big block of cement” (according to the doctors). The surgeons have to work very slowly and meticulously because they cannot tell bowel from adhesion.

Occasionally, they accidentally nick the intestine which causes them to have to stop and make repairs before proceeding hence the lengthy surgery. Unfortunately, for reasons unknown to the surgeons, Harold’s intestines will not hold the stitches and leaks form which result in the formation of fistulas.

Duke has performed two 12 hour surgeries and multiple minor ones over the last 2 1/2 years to try to stop the leaks but nothing has worked so they have now recommended a transplant. During this time, he has been living on TPN (liquid nutrition) because he cannot eat food and is very restricted on drinking.

Harold has always lived a positive and productive life despite his chronic health conditions. He has never let health challenges get in the way of his dreams or loving his family. He has avoided the inevitable for a long time, but the time has come to move forward with a transplant and he needs your help.

The cost of a transplant is very expensive and even with health insurance there are expenses which are not covered. Harold is asking family and friends to join him in fundraising for the nonprofit Help Hope Live to help with critical transplant expenses he will face immediately after surgery, including the cost of prescriptions, travel, food and lodging. Harold will be required to temporarily live near the transplant center where he is required to stay for a minimum of five months so that his doctors can monitor him for any signs of rejection.

Donations to Help Hope Live will help ease the financial burden of a transplant and allow Harold to concentrate on a healthy recovery and a long life ahead with his family.

Thank you in advance for your support & generosity!

We love you, you are always in our thoughts and prayers <3

We are Praying for you. Good luck with everything,
Love, Laura and Neil

Keeping Harold ( and you ) Kathy in my prayers.

God has this and I know the procedure will happen. Praying for all of you.

Sending lots of love your way, Kathy and Harold!
Love, Amanda and Brock

May God bless you and your family.

Hoping for the best. Stay strong and reach out if you need anything even if just to talk.

Thinking of you, hope you get better soon and have a quick recovery.

Bryan - praying for your dad and your family! ❤️

Praying for a speedy recovery and that Christ provides a peace that passes all understanding. Philippians 4:6-7

Love you and looking forward to you getting better soon!

Praying for your health and healing. Brady Cates and family

Note in memo:
In honor of Harold Groves 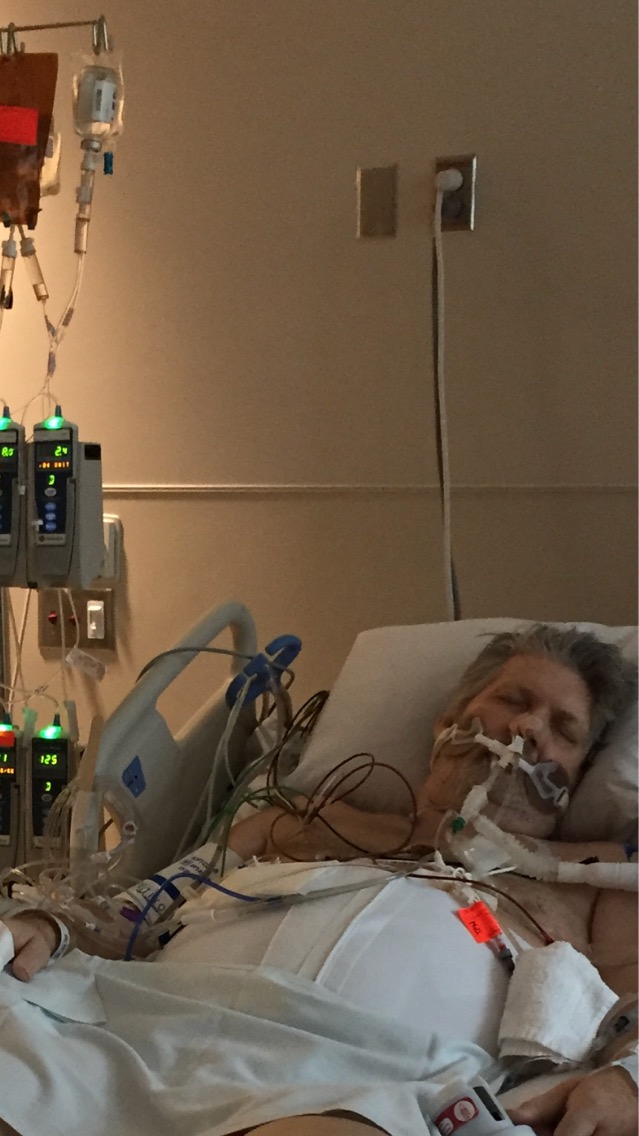