Note in memo:
In honor of Mark Calenberg

Mark has been a Bitterroot Valley resident for 23 years. He and his wife relocated from Wisconsin to Montana feeling that it would be a great place to raise their two sons. Both of Mark’s sons excelled in sports and academics, playing football and basketball at Corvallis High School and then moving on to the University of Montana.

During his time in the Bitterroot Valley, Mark worked at several hardware and building supply stores such as Ace Hardware, United Building Center, and Drywall Supply Co. where he was a very successful manager. During this time, he contributed to several major projects which included Hamilton High School, an addition to the Rocky Mountain Lab, the Remington Building, and a remodel to the old Marcus Daly Hospital. At the age of 51, Mark was forced into disability retirement due to the progression of his illness.

After a 20-year battle with an autoimmune lung disease known as Sarcoidosis, and a continued decline in health, Mark reached a critical point in his journey. At the age of 62, Mark received a double lung transplant from St. Joseph’s Hospital and Medical Center, and now has a second chance at life. While a transplant provides a second chance and hope, there are many costs associated with this procedure.

Prior to the transplant, Mark was required to relocate from Montana to Phoenix for his surgery and have one-on-one care for 4 months following the surgery. This included travel expenses and lost wages for caregivers, medication costs, rental fees, physical therapy, and many other unforeseen costs. Mark was able to return home to Montana after 8 months but will still be required to return to Phoenix for check-ups with a caregiver every 4-6 weeks for up to 2 years. The time frame will be dependent on his recovery status.

Mark’s family and friends are now making an effort to raise funds to help cover these costs. We are hoping to raise enough money to cover the relocation and rent in Phoenix for the last 8 months, approximately $15,000, as he was required to live there for aftercare following the transplant. We are also hoping to raise funds to help cover the year to date medication costs which is a total of $6826, and to help with his continued monthly medication cost which will range from $1000 to $1500 per month depending on insurance coverage. There are also continued travel expenses to Phoenix for Mark and his caregiver for the follow-up visits.

We hope that you will consider giving in any way possible to help Mark continue his recovery. Mark has overcome many obstacles and hardships along this journey and every little bit will help in easing the financial burden. Mark has always been someone that loves to help people and he is very involved in his community. We are hoping that you can help Mark, and give a man that has been so giving to others throughout his life, the opportunity to continue along his path.

Mark has chosen to fundraise for Help Hope Live in part because Help Hope Live assures fiscal accountability of funds raised and tax deductibility for contributors. Contributors can be sure donations will be used to pay or reimburse medical and related expenses. To make a tax-deductible donation to this fundraising campaign, click on the Give button.

2 years post transplant, Mark is feeling more blessed than ever to have been given the gift of life. There have been so many awesome events that Mark has gotten to be a part of and contribute to. He has two new grandchildren, for a total of 5!
He got to attend his son, Taylor’s college graduation. He was able to garden again this summer. Mark has been working tirelessly at physical therapy and now is able to walk 2 miles and do some hiking in the mountains. Mark has also been able to start working again part time! He has done some carpentry work building saw horses and fences. One of Mark’s long time hobbies is baking. We are happy to announce that he is back in the kitchen again making breads, cakes, cookies, and various other goodies.
Mark was able to get out to the woods again and pick huckleberries, which he added to muffins and gave to friends.
He adopted Emmitt, a lovely 8 year old dog, in dire need of a home.
As you can see Mark has been active as he continues to recover. Despite all the blessings and progress there are still daily struggles and expenses to overcome. The main issue now is diabetes which came on after surgery. He is insulin dependent but has been fortunate enough to qualify for an insulin pump. He also has very poor kidney function which is caused by all the medications he is and will be on for the rest of his life. We won’t even get into how Covid 19 has changed his life. That is why we continue to ask for your support. We all know how expensive medications are these days and the prices for the specialty drugs Mark has to take are astronomical. Also, he still has to take several trips a year to Phoenix for follow up care.

We are extremely grateful for all the support you have given in the past and we are hopeful that you will be able to support Mark as he continues on life’s journey. 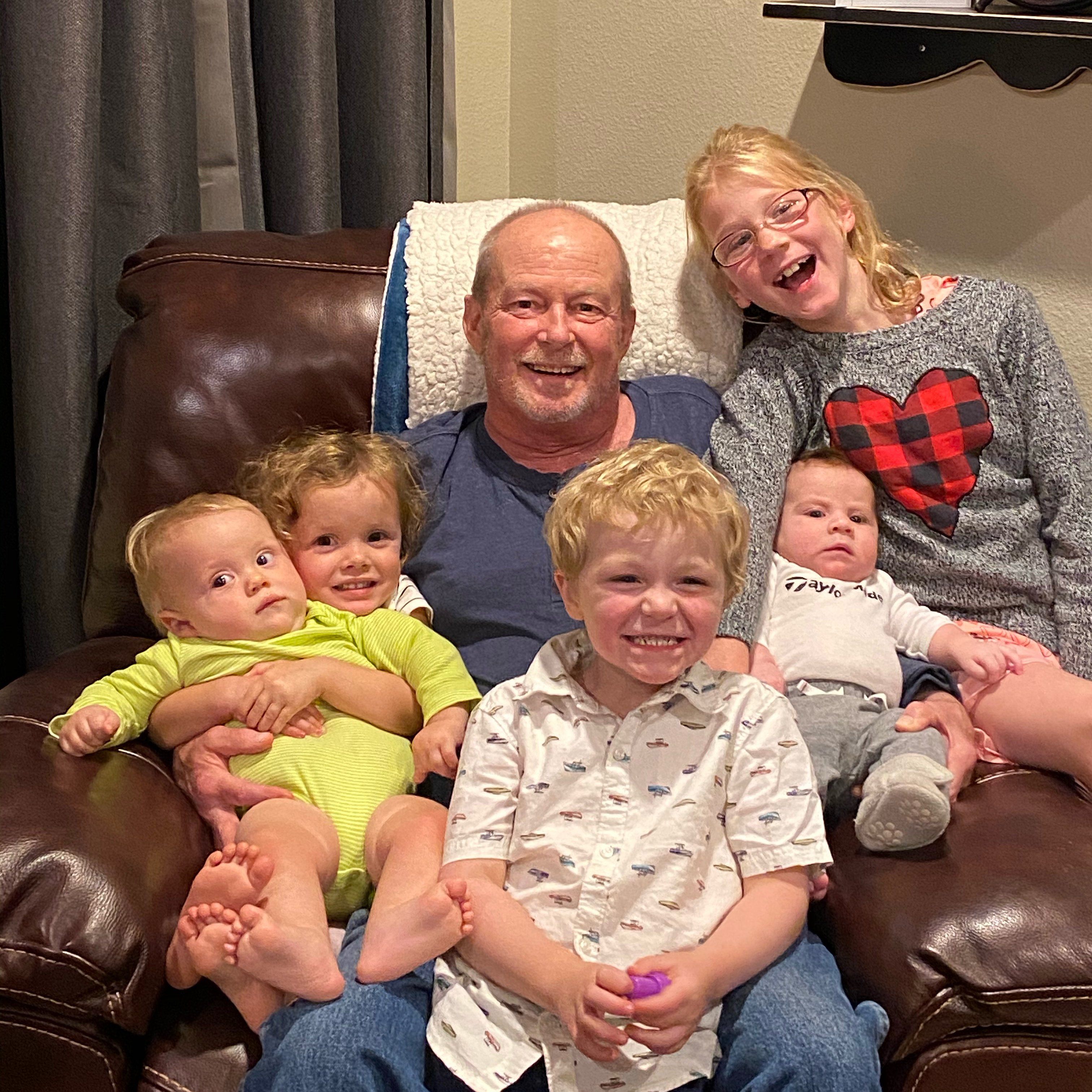 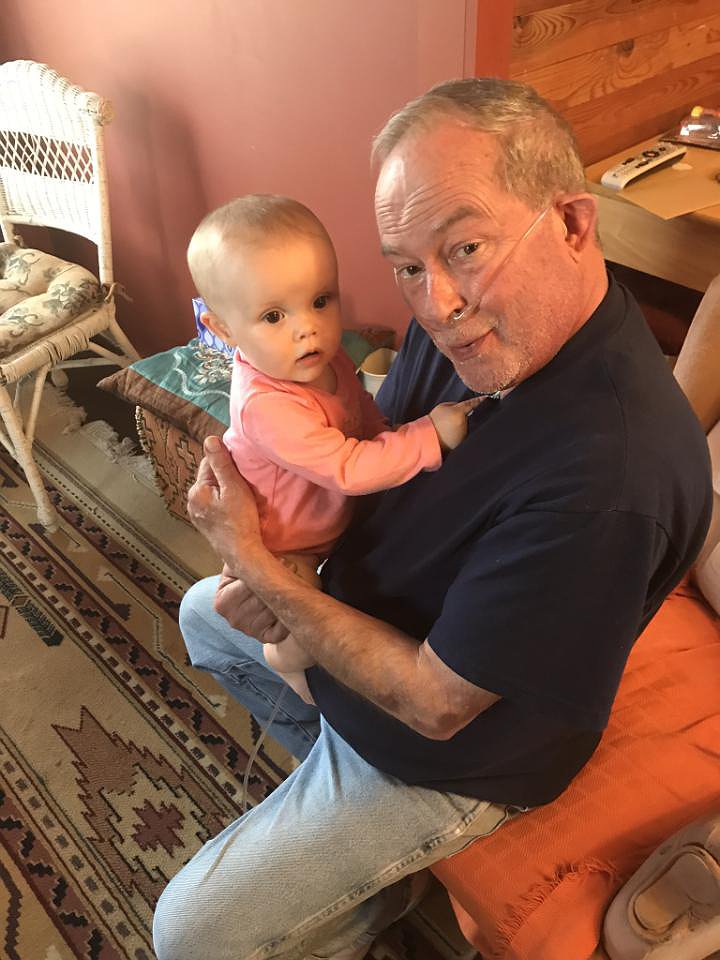 Note in memo:
In honor of Mark Calenberg