Note in memo:
In honor of Sally Ann Jahns

Sally began having shortness of breath while hiking in the summer of 2017. She went to a Pulmonologist to see if they could find out why. She was diagnosed with I.P.F. or Idiopathic Pulmonary Fibrosis but they never could find what was causing it. As an LPN, she has always taken good care of her health, exercised and hiked often and has never smoked cigarettes. We were told this disease can strike anyone at any time! We were told it was irreversible and ultimately a fatal disease.

I guess we were in shock because she carried on like normal, continued to work at Verde Valley Medical Center until June 11, 2018. That morning she went to work like normal but was quickly sent to the emergency room then onto I.C.U. for a bronchoscopy. It showed a vast amount of deterioration in less than a year. They recommended contacting St. Joseph’s Hospital in Phoenix, Az for immediate testing for a double lung transplant as soon as possible. She was placed on 2mm O2, which over the next 4 months rapidly increased to 10mm O2.

Between July and September of 2018 we drove back and forth to Phoenix for dozens of what they call “Pre-Evaluation” testing to see if she was even healthy enough survive the procedure. Any one of these tests could have ruled her out as a candidate for transplant. Luckily every test they did was perfect and her health was all great…. except for her lungs. She was listed for transplant in October 2018 and we waited for “the call” to rush to the hospital ASAP. By late November her health had declined to the sickest patient on their waiting list.

On December 1, 2018 we got the call! The initial surgery was a great success, but she quickly developed complications from allergic reactions to some of her meds which caused her to have to stay in bed an extra month and have a trache placed in her throat to breath. She has worked hard to recover and get back to a “normal” life again.

Family and friends of Sally Jahns are raising money for the nonprofit Help Hope Live to fund uninsured medical expenses associated with transplantation.

Sally has chosen to fundraise for Help Hope Live in part because Help Hope Live assures fiscal accountability of funds raised and tax deductibility to the full extent allowed by law for contributors. Contributors can be sure donations will be used to pay or reimburse medical and related expenses. To make a tax-deductible donation to this fundraising campaign, click on the Give button.

Sally was air lifted to St. Joseph's Hospital this Sunday, October 6, 2019 for emergency abdominal surgery. She was in I.C.U. for three days and is now moved to the 7th floor step-down unit while recovering. Recovery is slow but steady!

Back to St. Joseph's Hospital

Sally, you are fantastic!
We are so glad you are happily back home.
May you continue your strength.
Love,

Prayers being sent to you both! Love & Light fill you and may all of your caregivers be divinely guided!

Praying for health, strength, patience, and all good things for you and Bobby!! We love you both very much! Andrew & Katrina

Be well fast Sally....that's what I'm thinking for you. Love, M and K

So sorry you are going through this!! I am praying for you and Sally!!

Sally and Bob,
It is our pleasure to help with your expenses. Thank you for the opportunity to give. God's blessings will pull you through. Love and hugs, Dodi

Sally you are in our thoughts and prayers as we hope for your recovery as fast as possible. hugs and love to you. Jen

My love and prayers to you both!

Praying for success in the transplant and God’s to strengthen you.

We’re so sorry to hear this is happening. We are praying for an easy and full recovery.

GO SALLY GO! We.re all routing for you!

KEEP FIGHTING, SALLY! LOVE TO YOU AND BOBBY. -JOHN AND HEIDI HALE

Note in memo:
In honor of Sally Ann Jahns 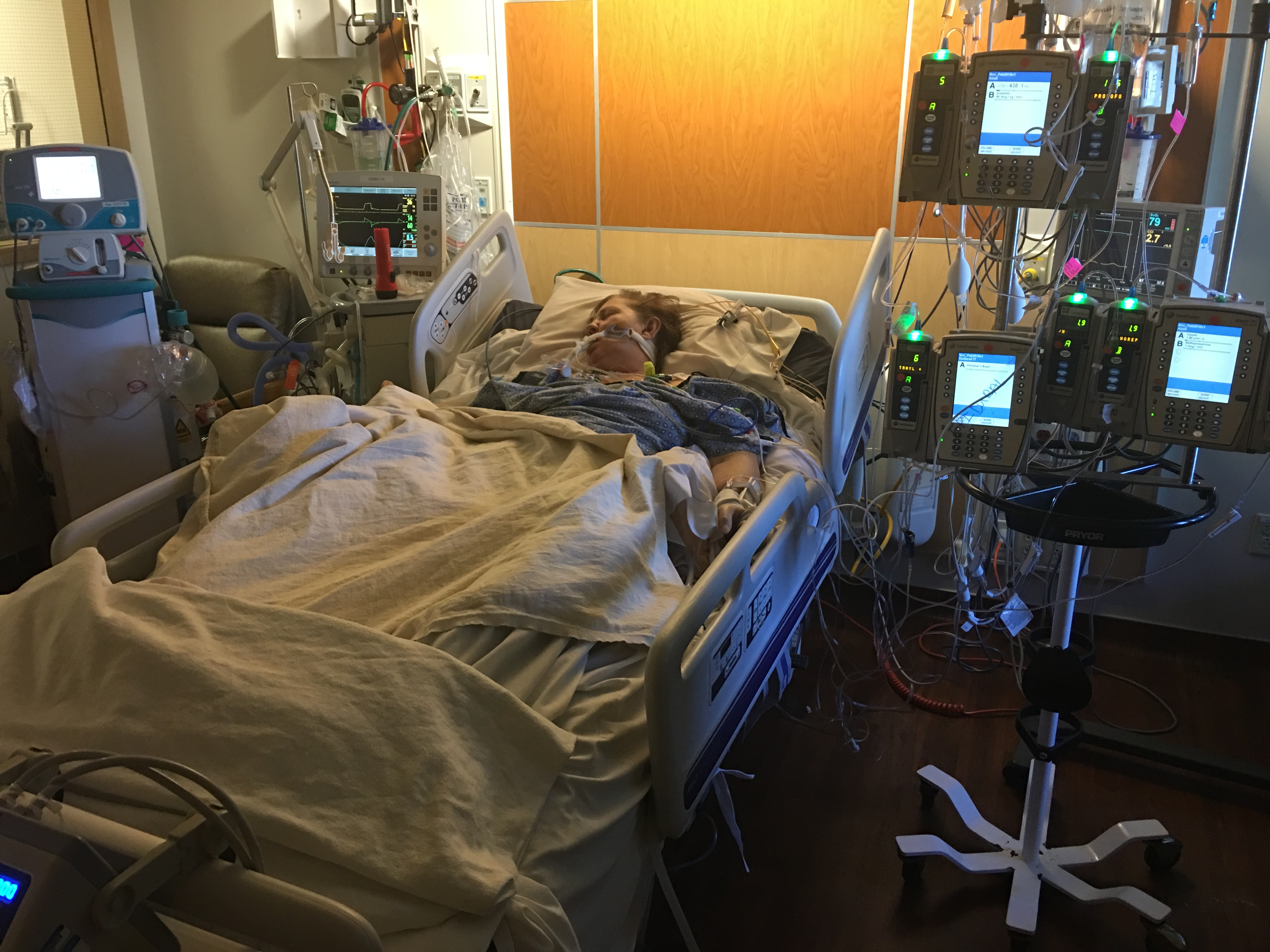