Note in memo:
In honor of Jim McCord

Family and friends of James McCord are raising money through the nonprofit Help Hope Live to fund uninsured medical and travel expenses; and expenses related to the hardships associated with transplantation.

Jim has been battling kidney disease since May of 2013 and is currently in stage 5 renal failure. He was added to the UNOS (United Network for Organ Sharing) wait list for a cadaver (deceased) kidney in January of 2018. He was also fortunate enough to have multiple living donors come forward to donate their kidney and after months of evaluations and tests, he finally found a match.

When this all began his doctors tried several different medications to try to treat his disease to no avail. He went through a year and a half of powerful steroid treatments with no success and then transitioned to experimental drugs that had very few studies showing positive results. These included injections that had to be self-administered twice a week. After almost 3 years, Jim’s kidney function continued to decline with no sign of improvement, so doctors decided to treat his symptoms while he waits for a transplant.

Miraculously, a viable donor was found and surgery has been scheduled for October 19th, 2018 at UPMC in Pittsburgh, PA. Jim’s step sister, Mandy has selflessly volunteered to donate her kidney and with there being no blood relation the outcome for transplant actually improves Jim’s chances of not contracting the same disease after transplant. While the surgery is covered by Jim’s insurance, Mandy’s 6 weeks off work and expenses for travel to Pittsburgh, PA from Rochester, NY are unexpected costs not covered by the transplant process.

Jim will be off work for 6-8 weeks as will his wife Staci who will act as his primary caregiver. The family will have significant travel expenses, several weeks in a hotel, months of follow up appointments following surgery as well as expensive anti-rejection medications.

The emotional and financial strain of Jim’s illness has been a hardship but he, and his family and friends are optimistic that this transplant will return him to good health.

Jim has chosen to fundraise through Help Hope Live in part because Help Hope Live assures fiscal accountability of funds raised and tax deductibility for contributors. Contributors can be sure donations will be used to pay or reimburse medical and travel related expenses. To make a tax-deductible donation to his fundraising campaign, click on the Give button. 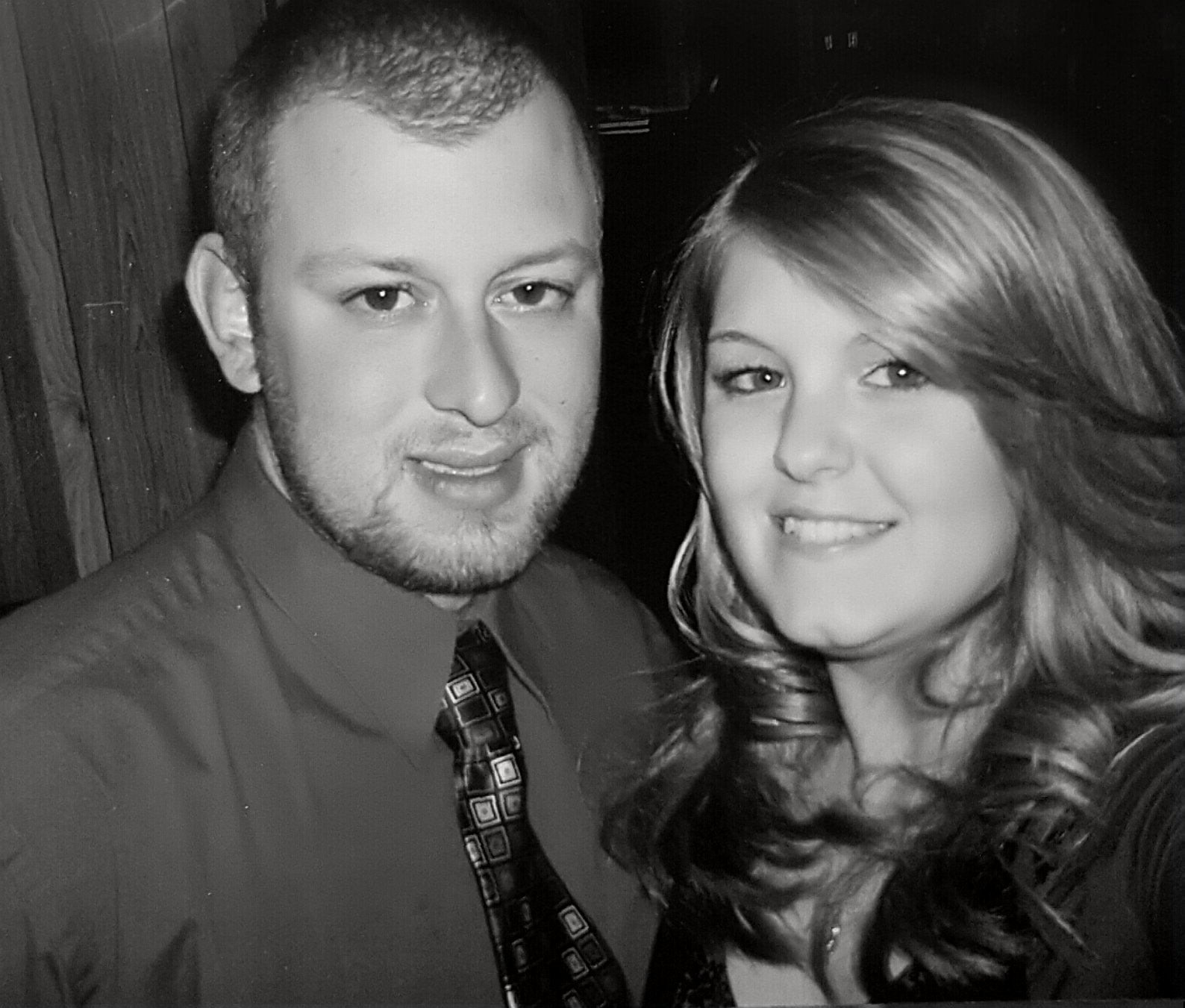 All the best next month Jim and Tracy

Best wishes. You are in my thoughts and prayers.

Prayers for a speedy recovery!

Prayers and thoughts on quick recovery and healing.

Wishing you and Staci all the best on this journey!

Good Luck on this journey, Jim! You and Staci have all my support.

Note in memo:
In honor of Jim McCord 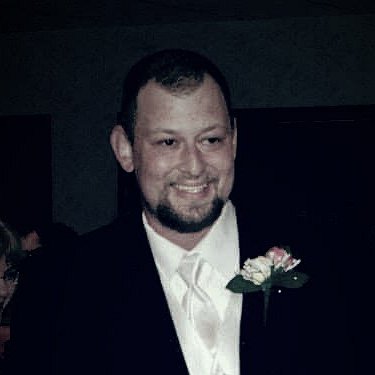