Note in memo:
In honor of Scott Johnson

It’s common practice to take our health, our family and our existence, for granted. Most nights, with our heads on our pillows, we lay pondering what the next day may bring.

On December 15, 2017, my dad nuzzled his head into his pillow, with his arms encircling my baby sister, unsuspecting that the following day would bring shattering news.

Devastation swept over our family as we learned of my dad’s diagnosis: end stage liver disease and cancer with less than one year to live.

A devoted father of six, a beloved son, a loyal brother, an admired uncle and a dedicated husband; these titles bring awareness to the reality that cancer does not discriminate.

My dad has been a hard worker and a family man his entire life. As a plumber, his days consisted of strenuous labor and exhausting hours. Since his diagnosis, he’s been incapable of working; projecting strain upon his family’s finances. Despite his declining income, the absence of work has provided him quality time with his youngest daughter of seven years, Joanna.

Though Joanna is of a tender age, she is wise beyond her years. She is well aware of her father’s declining health and has since taken on a role of protection, demanding to be informed of any recent updates to her daddy’s condition.

My dad has always been the anchor that ties our family together when the waves get rough. We have all depended on him at one time or another for emotional support. He possesses a loving aura that has consistently attracted not only friends and family, but animals and the elderly as well.

The management of maintaining his balance between compassion and strength has not faltered along with his health. The majority of his fears go unspoken… yet he’s made one very clear: “I’m not afraid of dying… I think I know what’s up there and it’s not death I’m scared of. What scares me the most is leaving my baby girl down here without her Daddy.”

My dad has been the rock in the lives of many. He’s been a constant reminder of how to be a better person. Less than six months ago he was given a year to live; but with the support and prayer from nurses, friends and family, he’s been anointed with the possibility of more time. More time as a husband, a daddy, a son, a brother and a friend.

We are grateful that you’ve taken the time out of your personal life to read our story. If you have the means, and have it in your heart; please donate to our cause. ANY and EVERY little bit helps. 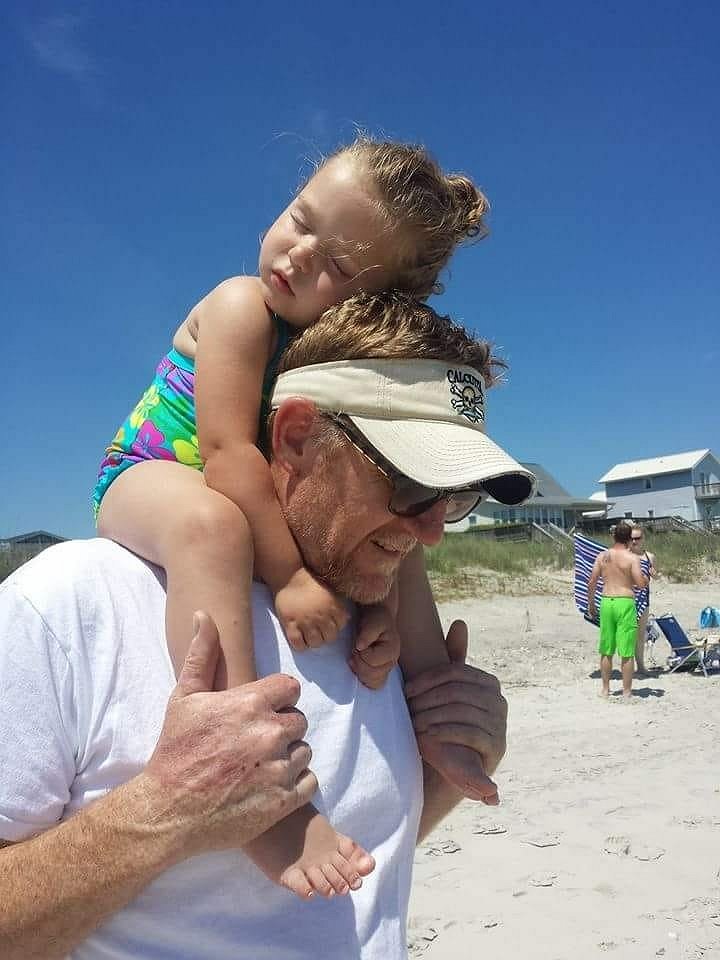 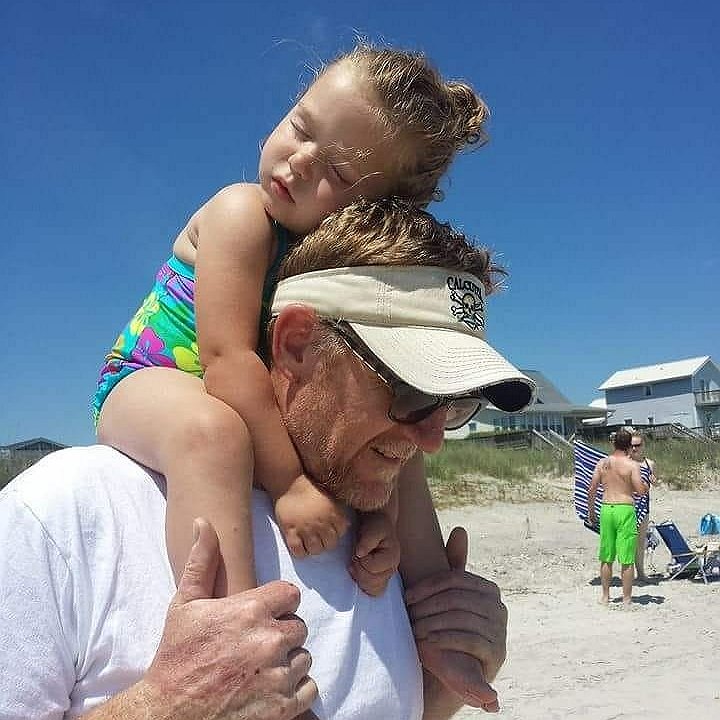 We're keeping you and your family in our thoughts.

God bless you my friend

I love y'all and wished I could do more! I will be praying!

You are a strong person. Praying for you and your beautiful family. Miss seeing all our group of friends, but you are special!!! Crying now. Would love to see you! Love

Scott Johnson is a lifelong friend with a heart of gold. He needs our help and it took a lot of humility for him to ask for it. Let us be thankful that we are not asking for help at this time.

Continue to soldier on, Scott. Peace be with you, Robyn

Note in memo:
In honor of Scott Johnson