Note in memo:
In honor of Adam Riley Saunders

While on a family vacation in Nags Head, NC in June of 2016, Riley went to cool off in the ocean…

As so many of us have done, he dove into a wave. But he hit his head on a sandbar!! It didn’t knock him out, but he said he saw bright light all around. He remained face down trying with all his might to put his hands or legs down. Nothing was happening.

A cousin was in the water and a friend on the edge of the water. The rest of the families were setting up for a perfect family beach day. When we realized Riley was just floating, the cousin, friend, and his dad carefully pulled him up so he wouldn’t drown. He could talk, but not feel or move anything!!

Beach rescue came immediately and took him to the local hospital where they did x-rays. We then were sent to Norfolk by med flight for surgery. The surgery was on C-4-C6, but he has a rod from C-3-C-7. He was paralyzed from nipple line down. After 2 weeks we came to MCV and he started his therapy and the long road to recovery.

**If you would like to see more about Riley’s last 2 1/2 years of hard work and ups and down, follow his Facebook page “Let’s Rally for Riley”. I still do updates weekly. Riley has made Great strides so far. with special silverware, he feeds himself. He can move his arms to help get himself dressed and can feel certain places on his body. He works out 4 times a week and since June 2018, has been working with his former employer a few hours a week. His main goal, at this time, is to complete the DMV test and get a modified truck of his own to drive again!!

Riley has chosen to fundraise for Help Hope Live in part because Help Hope Live assures fiscal accountability of funds raised and tax deductibility for contributors. Contributors can be sure donations will be used to pay or reimburse medical and related expenses. To make a tax-deductible donation to this fundraising campaign, click on the Give button.

Riley has continued to work hard at two therapy places. Each place offers him a little something different. He is working hard to regain upper strength and core muscles. Both are needed for him to learn to take care of his personal grooming and daily routines. He also wants to be stronger before he starts to drive again. Before COVID, he was working out 2days a week at each place! Now, he is back up to 3 workouts a week. He gives it 100% everyday. His attitude throughout this whole ordeal has been amazing. People tell him all the time how much of an inspiration he is to do many. Driving is his next big goal. A new vehicle will be needed as ours is a hand-me-down 2003. It has been good to us, but seen it’s better days. Please check out the pictures and videos to see Riley “doing work”! 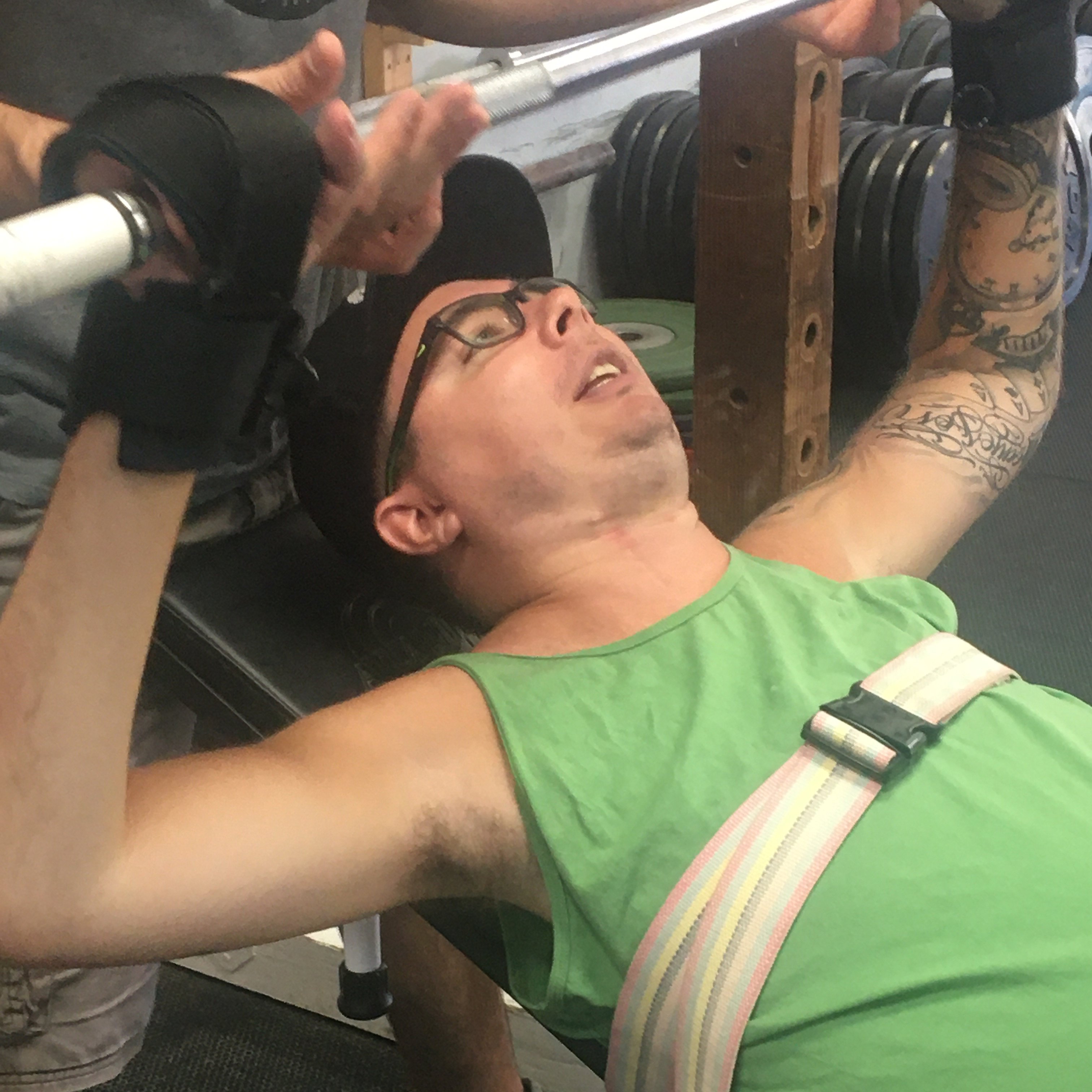 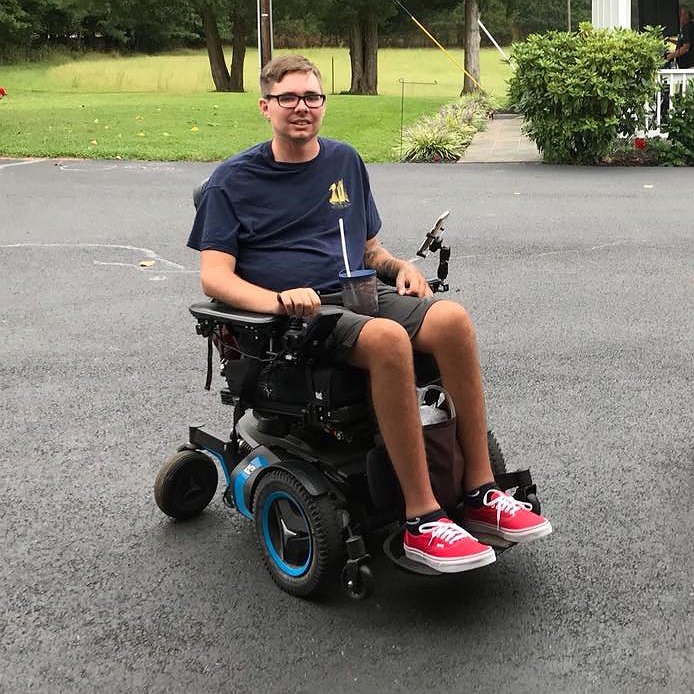 Great kid. Lets get him on the road

Continuing the Rally for Riley!

Comtinuing im prayer for you Riley!

Note in memo:
In honor of Adam Riley Saunders 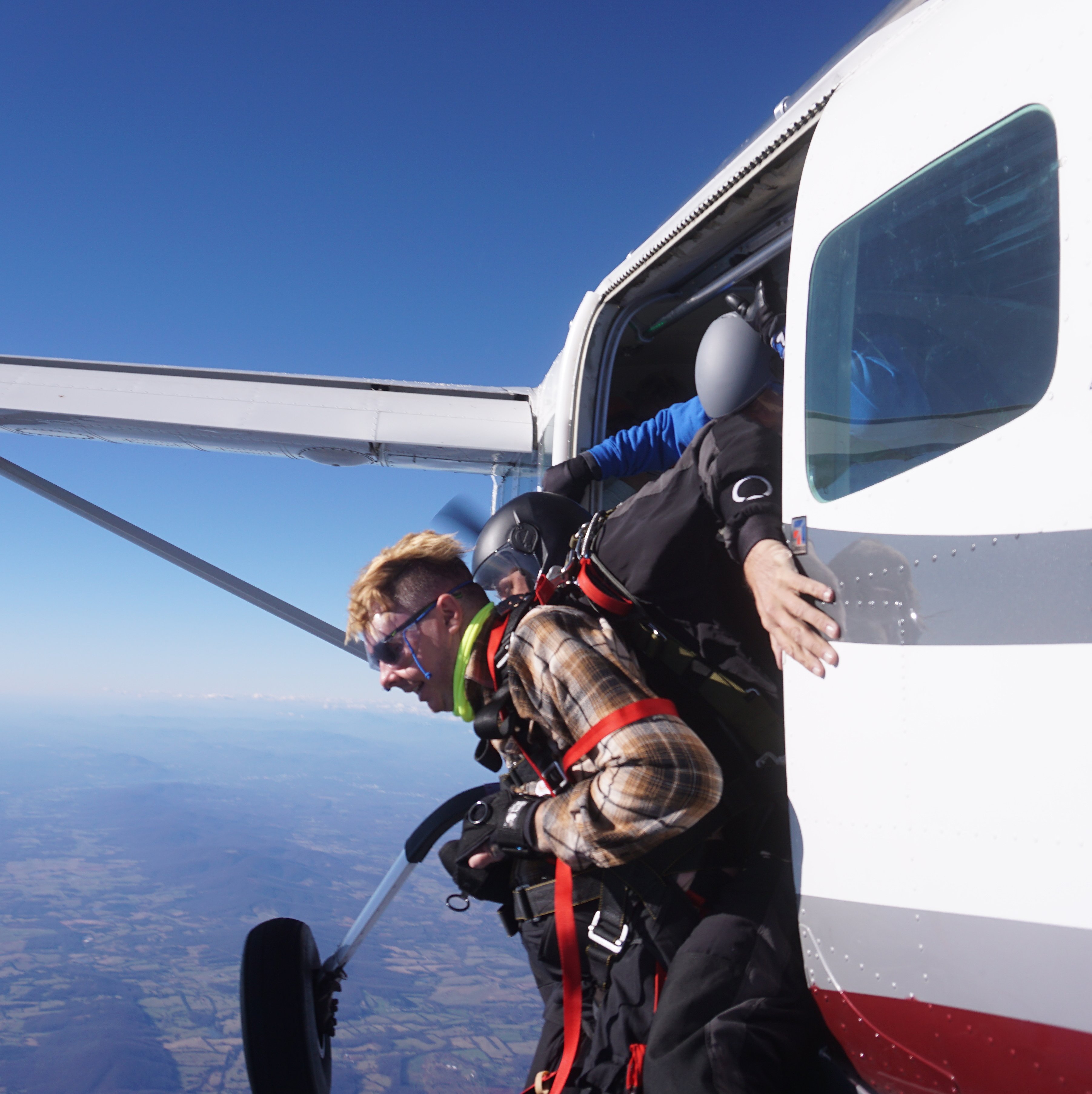