Note in memo:
In honor of Kathryn Morrison

Kathryn Morrison is a 51 year old woman with non-alcoholic cirrhosis of the liver. As this is an incurable disease, a liver transplant is her only option.

Kathryn is not a drinker, never has been, as I can count on one hand the times I’ve seen her even take a sip of alcohol in the 21 years we’ve been together. The doctors believe a combination of “yo-yo” dieting and gall bladder removal (at age 20) contributed to her acquiring Non Alcoholic Fatty Liver Disease.

Kathryn has worked her entire life in retail and in banking and really enjoyed helping people. She had back surgery in 2013 to repair a bulging disc in her lower back but never really seemed to be 100% afterwards. It never stopped her from going to work everyday though, as she loved working with the public.

It was during a routine check up in 2017 that her primary care physician noticed her blood tests were a little off. She had been feeling noticeably more tired all the time and would vomit occasionally for seemingly no reason at all. After being sent to a specialist at Duke Hospital, it was suspected that she had liver disease. Duke conducted several tests and confirmed the suspicion. Kathryn was selected to be 1 of 200 people world wide to participate in a clinical trial for a new medication to possibly reverse her liver damage. Unfortunately, after some extensive and painful testing, it was determined that her liver was far too damaged to be used in the study, so that left her with getting a transplant as her only option.

On December 30 of 2017 Kathryn experienced an episode of hepatic encephalopathy. This occurs when the ammonia level in your blood gets too high, because of a malfunctioning liver, and causes extremely erratic and irrational behavior. Kathryn’s mental faculties were clearly impaired and it’s something I never want to see again. We spent New Year’s at Duke while Kathryn recuperated from this very scary side effect. Kathryn has to take medication every day to prevent a recurrence until she can get a transplant.

Kathryn still continued to work up until May of 2018 when her doctor put her out of work due to concerns of the possibility of having hepatic encephalopathy episodes while driving.

We both recently completed 3 days of testing/training and she was officially put on the liver transplant waiting list at Duke Hospital. Our cost after insurance will be roughly $10,000. With Kathryn unable to work now, our income is cut almost in half and coming up with that much money, while still making ends meet, is going to be difficult. Any size contribution would be greatly appreciated.

Note in memo section: In honor of Kathryn Morrison

On behalf of Kathryn and our family, thank you for the prayers, support and generosity.

Note in memo:
In honor of Kathryn Morrison 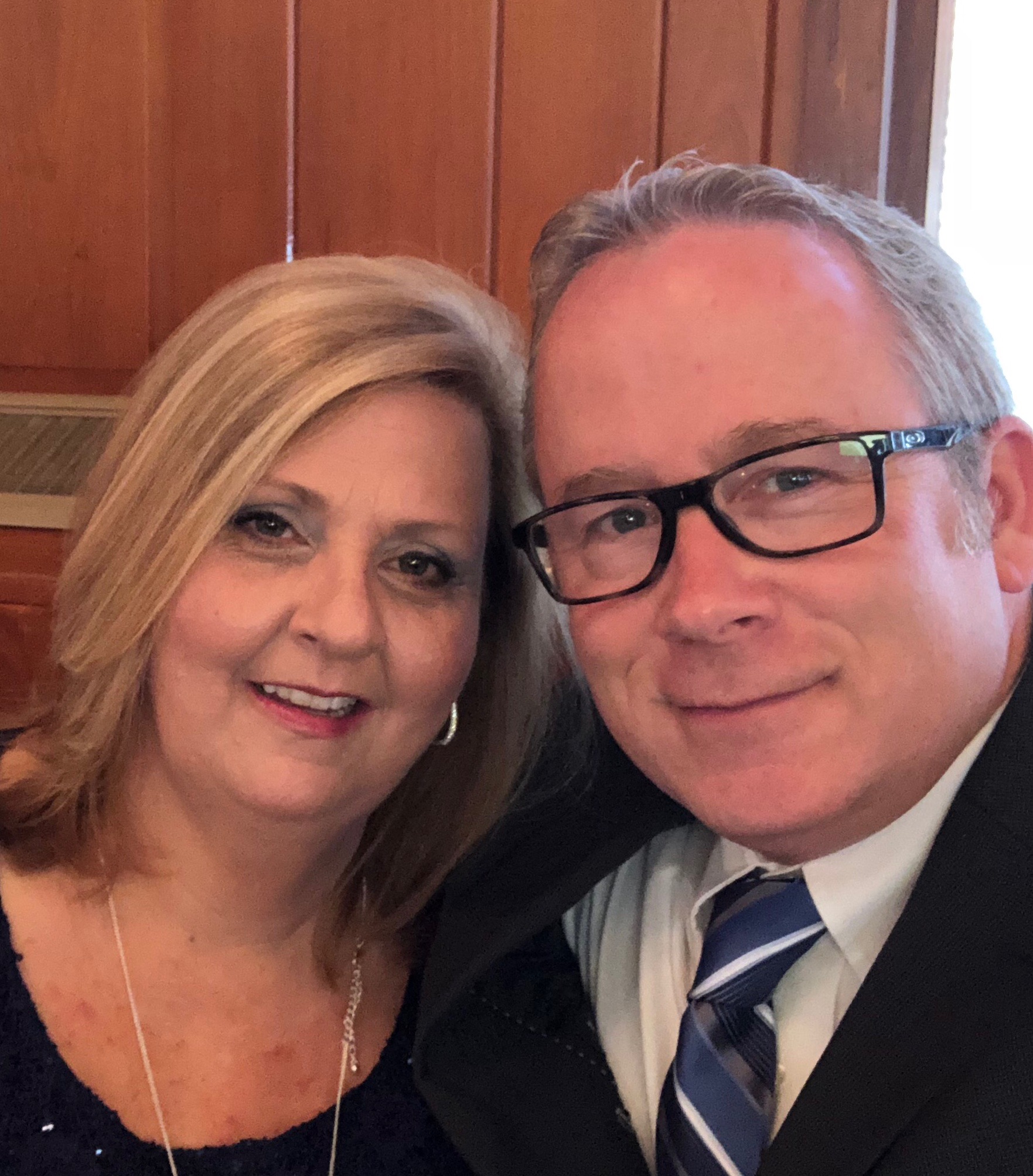