Note in memo:
In honor of Jason Bodiford

Family and friends of Jason are raising money for the nonprofit Help Hope Live to fund uninsured medical expenses associated with Catastrophic Injury.

Since a little boy Jason had always desired to be in the military. He was so ambitious and was never afraid to take risks. He was our little daredevil. As Jason got older he started getting into parkour, skate boarding, paintball fighting, laser tag, photography and mystery stories. He was an outstanding runner and on top of all that he was a great student. He struggled in some areas but always pushed to do his best.

While in high school Jason surprised everyone when he decided to follow in his older brother’s footsteps and joined the step team The Jax Gents (which surprised us because Jason had no rhythm). Jason was also very active in ROTC, played AAU basketball, participated in track and field and even wanted to have a job to make his own money. Jason wanted to do it all and excelled in everything he did.

Jason is now an 18 year old young man that had so many dreams and desires for his future. On May 8, 2019 life took a dramatic turn for the worst. Jason passed out while at basketball practice and went into cardiac arrest. He suffered anoxic brain injury due to the brain being deprived from oxygen. Jason was healthy teenage boy with no underlying health or heart issues.

Jason is now in a quadriplegic state. He goes to therapy three times a week at Brooks rehab facility in Orange Park, Florida and is making some progress. Jason also receiving hospital home bound school services once a week so he can complete his last year of high school.

Jason’s family and friends continue to pray for a miracle. Your donations will help Jason and his family with the costs to continue his therapy and any other treatments that will help Jason fight his way back.

Be careful for nothing; but in every thing by prayer and supplication with thanksgiving let your requests be made known unto God.

And the peace of God, which passeth all understanding, shall keep your hearts and minds through Christ Jesus.

Hello everyone. Just wanted to stop by and send my love and give you all some updates on Jason. He is doing great. Is still working very hard in rehab. I posted a picture of Jason in his working hard album and you will notice that Jason is holding his head up so well. We are so excited about the progress Jason continues to make. He also gives mommy kisses now. My favorite of course. We are also working on speech, getting Jason to say simple words. He has heard his voice a few times but is trying to figure out how he did that. We continue to give GOD all the glory for keeping Jason and will pray that GOD continues to show himself in Jason's life. Thank you all for your support again. I can not thank you all enough.

Jason continues to show progress in rehab. It is still a long road but we remain prayerful. Thanks Everyone for your donations we are so truely grateful.

Thank you to everyone who has donated. Jason continues to show progress and we continue to pray and Thank God for everyday Jason is with us. All donations are going towards purchasing an handicap assessable Van for Jason. Getting Jason out of the house to experience as much normalcy as possibly is a very important part of his rehab and healing. Having a Van would help with that tremendously. Again thank everyone for the donations, we are so very grateful.

Thank you to everyone that has donated! Jason has recently been released to go home. He goes to physical therapy three times a week at Brooks Rehab in Jacksonville. He continues to show progress and will continue physical therapy as long as needed.

Holding you and your family high in prayer, Jason!

Let’s get this bed for Jason!!!

God Bless Jason and the entire family. Jason, it is obvious you are a fighter. I will keep you in my prayers.

Praying for you guys always. Your strength is so admirable Shannon ❤️ Love you!

May each day bring you new strength and brighter times. Sending my thoughts and prayers to you and your caring family.

Hope! Love! Forgiveness! If only there was a magic wand! When a young person is injured it breaks my heart . Hope !! Is what you have to keep going . . We have this Hope, the anchor to the soul. Sting and steadfast! I HOPE for tomorrow to come and a miracle for Jason and his family!

Hope! And pray and never give up!
Hebrews 6:19 “ we have this HOPE as an anchor for the soul, firm and secure.
Praying for you Jason and. Your family may you find the strength you need. It’s not easy must you must never give up. Hope is what you have ! Know that you can and you are strong! God bless all of
You

I pray you will soon be well, to live love and enjoy life again .

My thoughts and prayers are with the entire family. Stay strong Jason!

Jason and his family shall be in our prayers. Keep the faith.

Keeping you and your family in my prayers.

Saying prayers for Jason and his family.

Note in memo:
In honor of Jason Bodiford 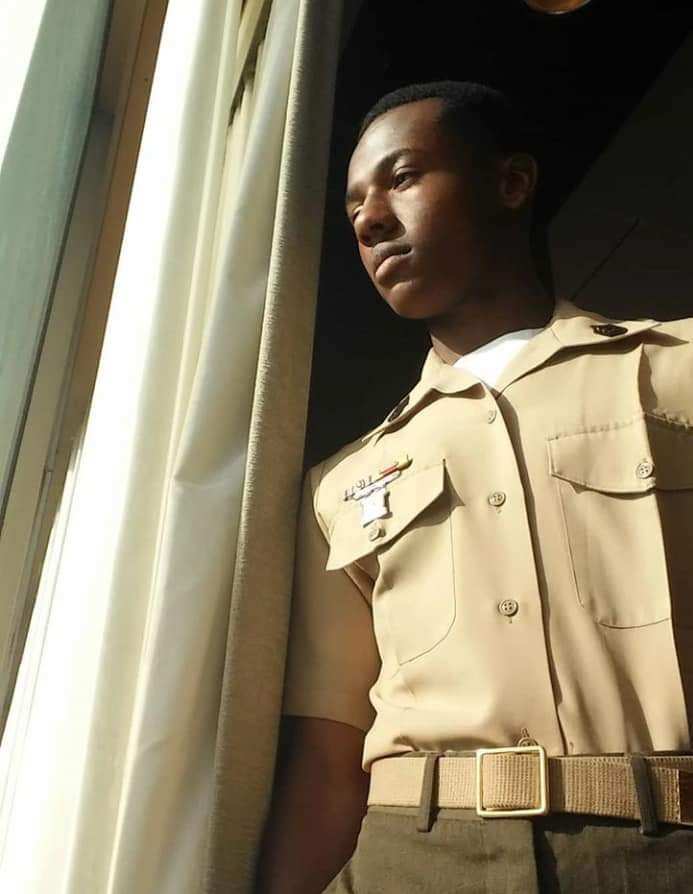