Note in memo:
In honor of Frank J Guirlinger

My name is Frank Guirlinger and prior to July 23rd 2015, I was living what would appear to be the American dream. I had a nice home, 2 wonderful kids, a lovely wife and a very promising career. Like many other 46 year old men, I assumed that I was experiencing some middle age aches and pains. The years of high school wrestling, water-skiing and working in the trades had seemingly caught up to me.

The morning of July 23rd, I was lying in bed when I suffered what can only be described as a full body cramp from the neck down. I called for my 11 year old son to call 911. I was eventually rushed to Detroit Receiving Hospital where they performed 2 emergency surgeries. An abscess/ infection had developed in my spinal cord and paralysis had set in. I was unable to swallow or breathe on my own and spent the next 40 days and nights in Neurological ICU fighting for my life. I recall struggling to keep one eye open with blackness setting in, I prayed to God to take me or leave me. He left me. I pray, in time, to understand and fulfill His purpose. Eventually my condition stabilized.

I was transported to University of Michigan Hospital in Ann Arbor where, over the next 4 months, I learned to breathe on my own, swallow, operate a motorized wheelchair and come to grips with the indignity of it all. I still considered it all temporary and thought I would return to normal shortly. The doctors and staff tried to introduce me to life as a quadriplegic. They said that any progress would come in the first 18 months. Beyond that, there was little that could be done. At 18 months, I could only move my hands and feet.

Well, I’m sort of a stubborn guy who believed that I could will myself beyond what the doctors thought possible. I continued on with physical therapy and 4 years later, I can now stand and take several steps with the use of a walker. It may not sound like much, but it’s miles for me. I may not return to the days of water-skiing with my kids, but my near term goal of full physical independence is very achievable.

The reason that I’m reaching out now is because this is all very expensive. In home care, medical supplies, physical therapy and limited work opportunities have exhausted all of the family savings. I’m reliant on the kindness of strangers in order to continue the fight. I know that once I can be physically independent, I can get back to producing for my family and, one day, I can be on the giving side of these donations. For now, I’m asking for your financial help so that I may continue the progress.

Frank has chosen to fundraise for Help Hope Live in part because Help Hope Live assures fiscal accountability of funds raised and tax deductibility to the full extent allowed by law for contributors. Contributors can be sure donations will be used to pay or reimburse medical and related expenses. To make a tax-deductible donation to this fundraising campaign, click on the Give button.

Frank's story and message for all those who are considering a charitable donation.

Praying for continuing success in your recovery! Your determination is inspiring!

See you at the ride on Sunday homie!

Wishing you a great recovery, Frank. We are pulling for you. You are in our prayers.
Dr. Jarvie and the EBD team

Keep up the great work, buddy. You got this!

Wishing you all the best and love your continued positive attitude. If anyone can beat this, it's you! I still laugh every time I remember your attempt to make the morning routine more efficient by putting toothpaste on your brush the night before! Keep challenging the norm!

Frank, I remember the house at MSU and all of Tracy’s stories! I admire your courage and wish you strength and perseverance towards a full recovery. Robin Herman (Tracy’s Mom)

My thoughts and prayers are with you for continued progress in your recovery! It's been too long and we need to catch up sometime soon!

Note in memo:
In honor of Frank J Guirlinger 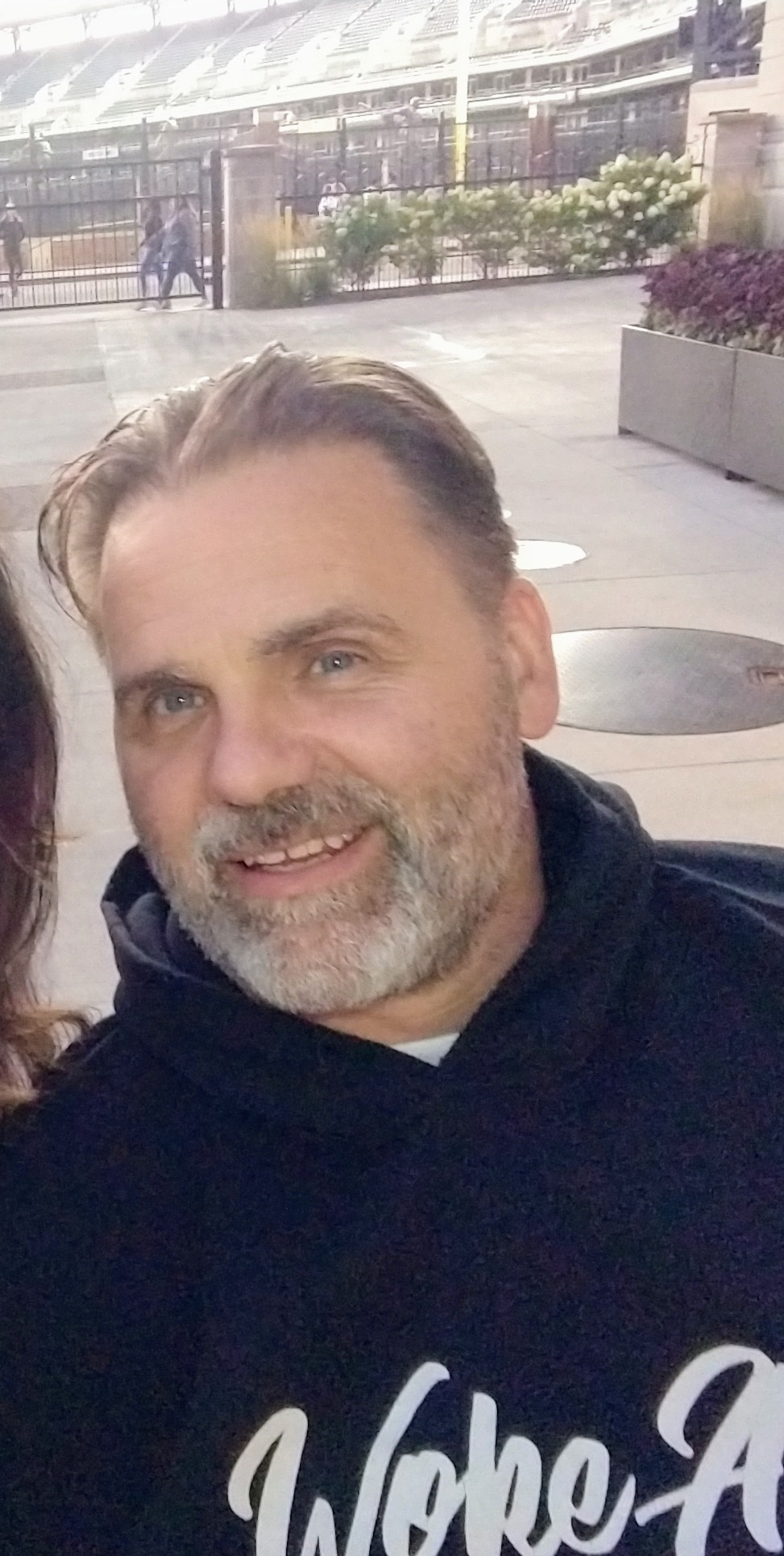