Note in memo:
In honor of Shelby Rosengren

My name is Shelby Rosengren and I am 29 years. Following a completely healthy, low-risk, pregnancy, my water broke at 36 and a half weeks and Owen Thomas made his debut into the world. I wish I could say all went well and we went straight home to celebrate our first Christmas together as a family of three. Sadly, that wasn’t the case. Owen was immediately taken away and transferred to a different hospital to undergo a cooling treatment to slow down some of the trauma done during labor and birth. He’s perfect now but my struggles have continued. After losing nearly 3L of blood, gaining 20 pounds, and spending two days at the original hospital I was transferred to the same hospital as Owen. On Christmas Eve, we found out I was in kidney failure.

The doctors had high hopes my kidneys would heal themselves and reverse the damage on their own but after 6 months of hemodialysis 3 times/week, altering my diet, and attempting to find a new “normal” my doctors officially called it. I was in End Stage Renal Failure and I was going to need a kidney transplant.

Now, after 10 months of dialysis, doctors appointments, catheter placements, catheter replacements, and catheter removals, lab tests, a kidney biopsy, and a 1,000 miles move, our bills are starting to add up and the process isn’t close to over. I’m looking at a lifetime of medical bills to go with my transplant, medicines, and follow up doctors visits. Not to mention the probability that I’ll need at least one more transplant in my lifetime. We’ve managed alright until now but the bills and expenses are adding up and we need help.

If you feel so moved, please donate. All the money raised will be used to pay hospital bills, prescriptions (of which there are many), and specialty visits for Shelby. Unfortunately, even though we are getting closer and closer to transplant, the bills won’t stop once it’s done.

Hello anyone who see this! It’s been a while and a lot has been going on.

My Dad is going to give me one of his kidneys. We finally got it narrowed down and he was approved back in February. We quickly scheduled a transplant date, April 15. Obviously that has come and gone. COVID-19 has postponed the transplant indefinitely. We are hopeful that the transplant will be done this summer but there is just no way to know. UW Madison will determine when it’s safest to resume Living Donor Transplants.

Until then, we are surviving quarantine the best we can. Soaking up all this time together.

Stay safe everyone and stay healthy!

Hello everyone and thank you for visiting our fundraising page!

Things are going well on the home front. Shelby is doing Peritoneal dialysis at home every night while she sleeps and it gives her the whole day to be with and take care of Owen.

Testing for live donors has begun and on Wednesday we will get the results of Dad and Erin’s testing and we’ll find out if either are a viable candidate and match for Shelby.

We are very much looking forward to the next few months and hope they bring BIG changes! 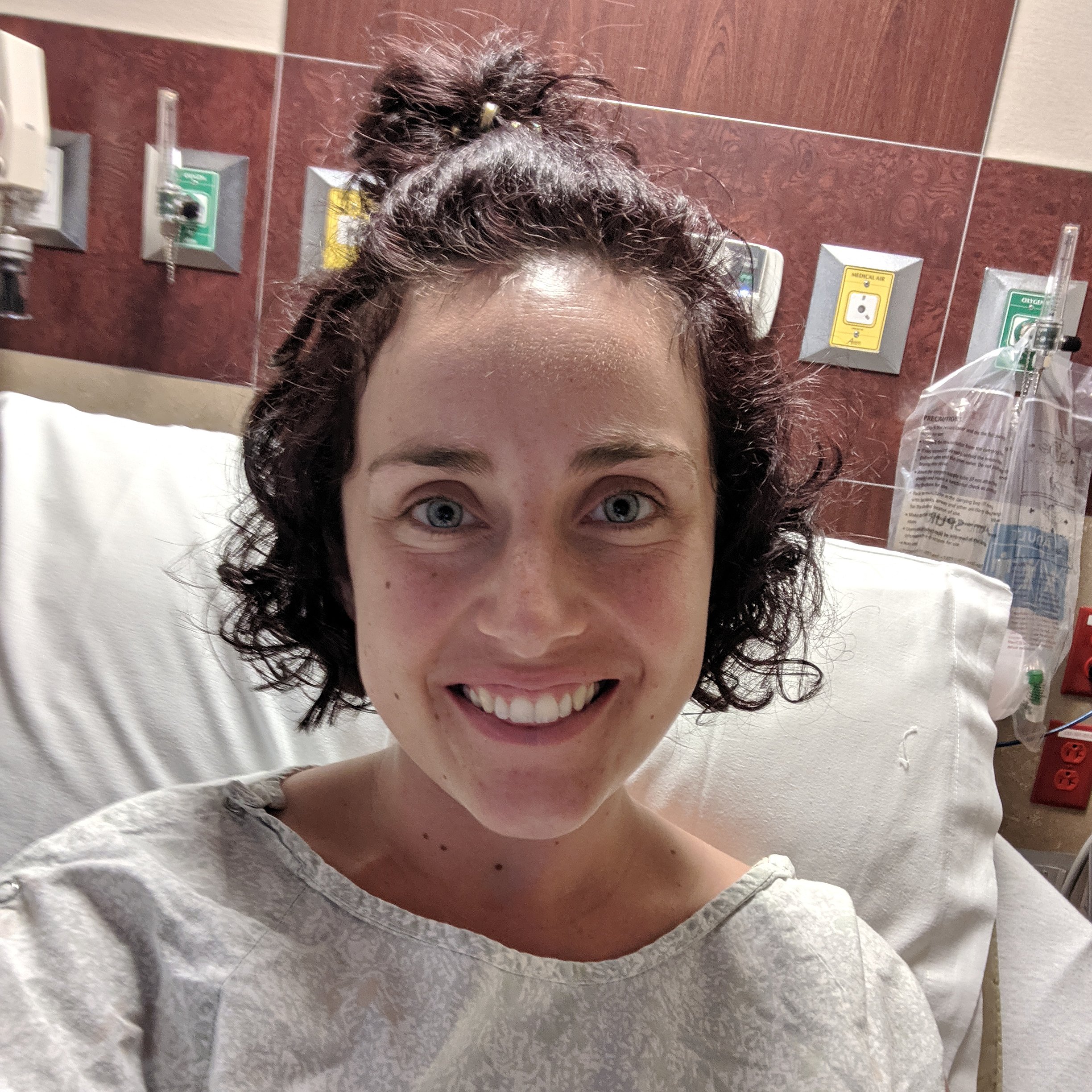 Congratulations Shelby on your transplant ! My name is David and I'm also a transplant recipient. Mine was a whole liver.... HHL is still helping me a year later after having some complications due to sensitivity to some of my meds but don't you worry about anything like that. Everyone is unique. I'm happy for you and yours and am praying for your continuing health. What a miracle it is to be free of dialysis. I too suffered kidney failure but in my case I recovered from that one. I just wanted to say Hello and give you encouragement during the early (first year) transition. The steroids and immunosuppressive drug dosages will eventually be cut down over time so just hang in there and keep smiling for you are a living miracle. God Bless you, your Dad and the rest of your family. All my best, David Simpson

Hi Shelby, My son Derrick Grimm is on here. I was looking up random pages on this site to see what other people’s pages looked like. How are you doing? How is your baby? Your fellow Shelby, Shelby ;)

Thinking of your whole family. Prayers for a full recovery for you and your dad.

Sending all the hope and love to Shelby and her family!

Wishing you a speedy recovery!

Sending my love and prayers to Tom, Shelby, Allison and the entire family. Stay strong!

I wish you the best of luck!

I'll be keeping you and your dad in my prayers during the surgery and during the recuperation. I've known your mother-in-law Angie since we were in high school together in the 80s. She's a wonderful, special person as I am sure you are too! Of course, I'll keep the rest of your family in my thoughts and prayers also!!

Thinking of you and your family, Shelby!

You’re a rock star Shelby! Stay strong! Thinking of you!

Praying for you Shelby. Tony and Michele Gillette.

Keep fighting the good fight, Shelby! Thinking of and praying for you and your family!

Note in memo:
In honor of Shelby Rosengren 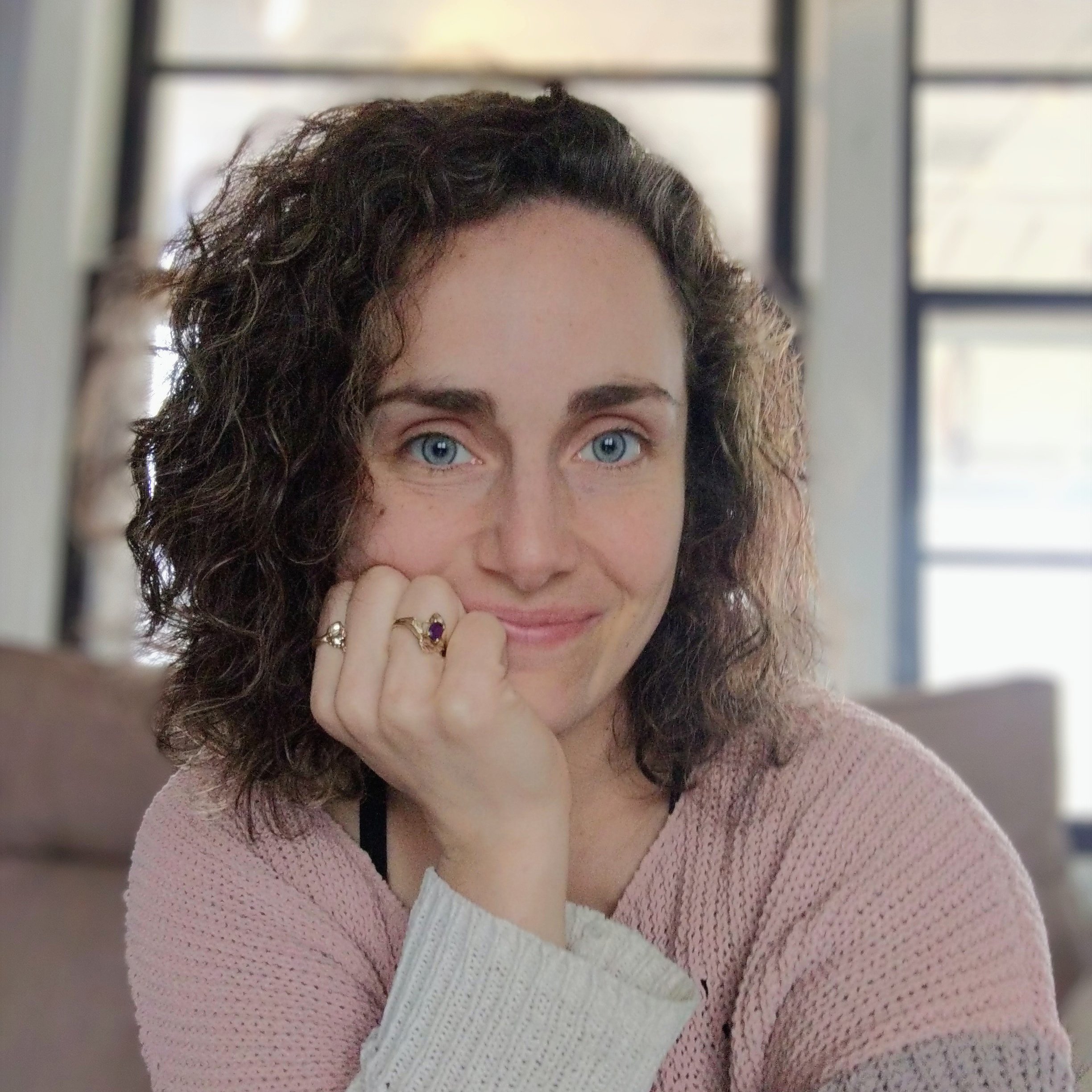