Note in memo:
In honor of Jennifer Clark Smith

Jennifer has been fighting for her life from a very young age. She has been battling some form of autoimmune disease for more than 18 years and, even though her own body has been attacking itself, she attacks back through her courage, faith, and pure determination.

When Jennifer was first diagnosed with Crohn’s disease at age 14, she and her family were scared yet remained hopeful for her long-term health. It was a wise and wonderful doctor who explained that she had a choice to make; she could choose to feel sorry for herself and let this disease control and eventually diminish her life or she could choose to fight and continue to pursue her dreams and goals.

He knew there would be future struggles for her health, but he also knew what faith and hope could do for the physical body. Several years passed with her Crohn’s disease in remission, allowing Jennifer to continue a normal teenage life through high school.

Less than one year into college, the underlying autoimmune issue attacked again. This new issue would bring with it much more concern than her previous prognosis. Jennifer was diagnosed with Autoimmune Hepatitis (AIH), which is simply defined as liver inflammation that occurs when one’s immune system turns against liver cells.

Unfortunately, by the time this discovery was made, there had already been irreversible damage to her liver, called Cirrhosis. While all this bad news was hard for Jennifer and her family, she was determined to move forward and continue to fight to have the best life she could.

She was able to withstand high dose steroid treatments and multiple other immunotherapies to bring her disease into remission with only a couple bad flares over the next 10 years.

During this time, Jennifer pushed herself to stay in college, participate in extracurricular activities like color guard, Alpha Delta PI sorority, and work a part-time a job. She later graduated, found a career, and entered into a wonderful marriage with her best friend.

This is when, yet again, another issue revealed itself; she was diagnosed with a third autoimmune disease called Primary Sclerosing Cholangitis (PSC), which is a long-term progressive disease of the liver and gallbladder characterized by inflammation and scarring of the bile ducts.

This disease, unlike the others, does not have a cure and is so rare that there isn’t a defined treatment plan. While there are some therapies that doctors will use to help prolong the inevitable, none are consistent from patient to patient and the disease will sometimes quickly progress without warning or any known reason.

The only known cure is liver transplantation. Since Jennifer’s PSC diagnosis in 2017, the disease progressed fairly quickly and by August 2019 Jennifer was listed for transplant at UAB. By God’s Grace, Jennifer was given her second chance at life on January 19, 2020!

After successfully winning the liver transplant battle, she knows the war is not over. Even though Jennifer has the outpouring of love and support from her friends and family, she realizes some of her future struggles she will have to face one on one, however, there are some battles we have the ability to take up arms and fight along side her. We ask that you fight with Jennifer in this war by helping her to win the financial battle.

Family and friends of Jennifer are raising money to fund uninsured medical expenses associated with her transplantation. She has chosen to fundraise with Help Hope Live in part because Help Hope Live assures fiscal accountability of funds raised and tax deductibility for contributors. Contributors can be sure donations will be used to pay or reimburse medical and related expenses. To make a tax-deductible donation to this fundraising campaign, click on the Give button. 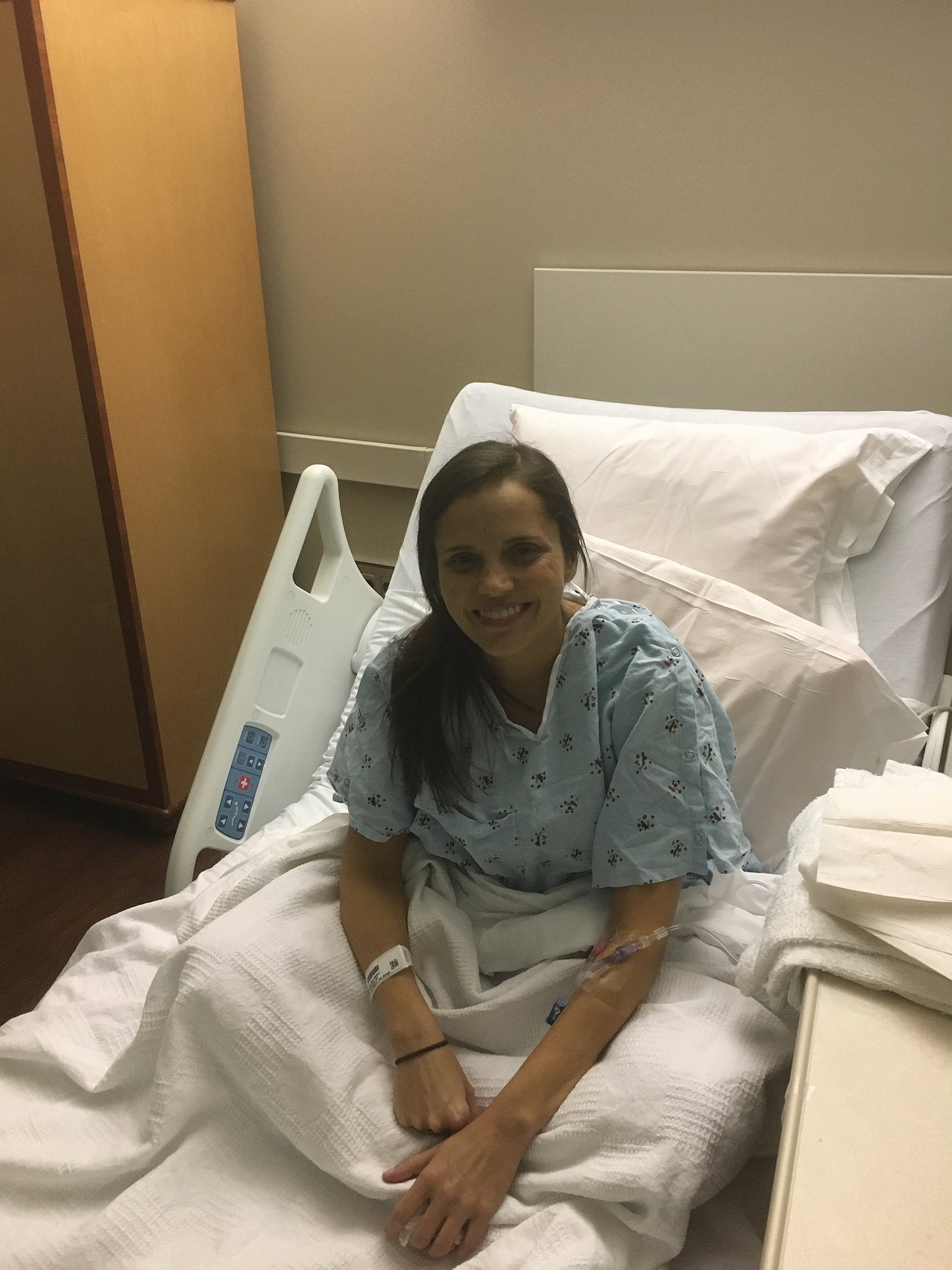 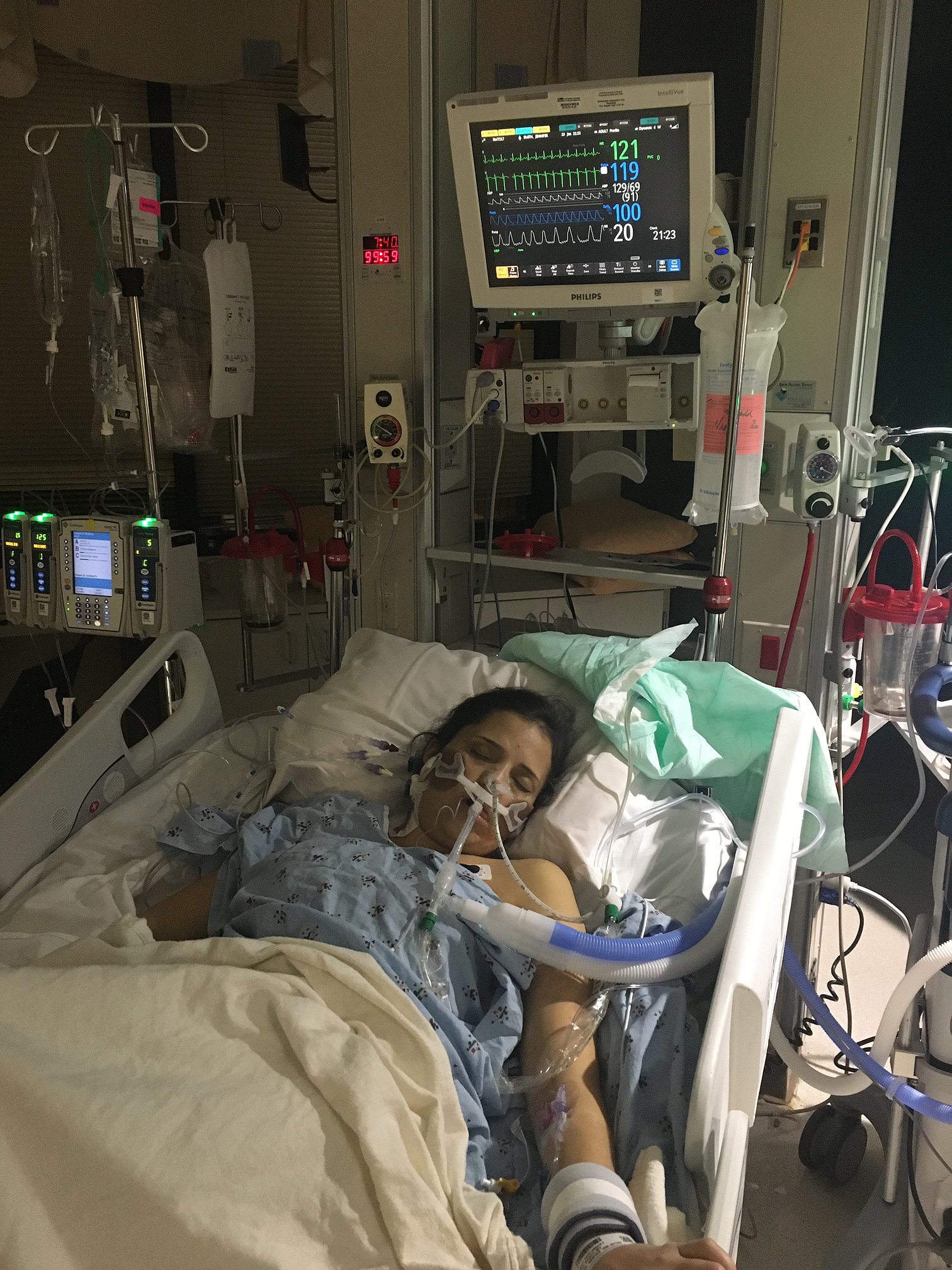 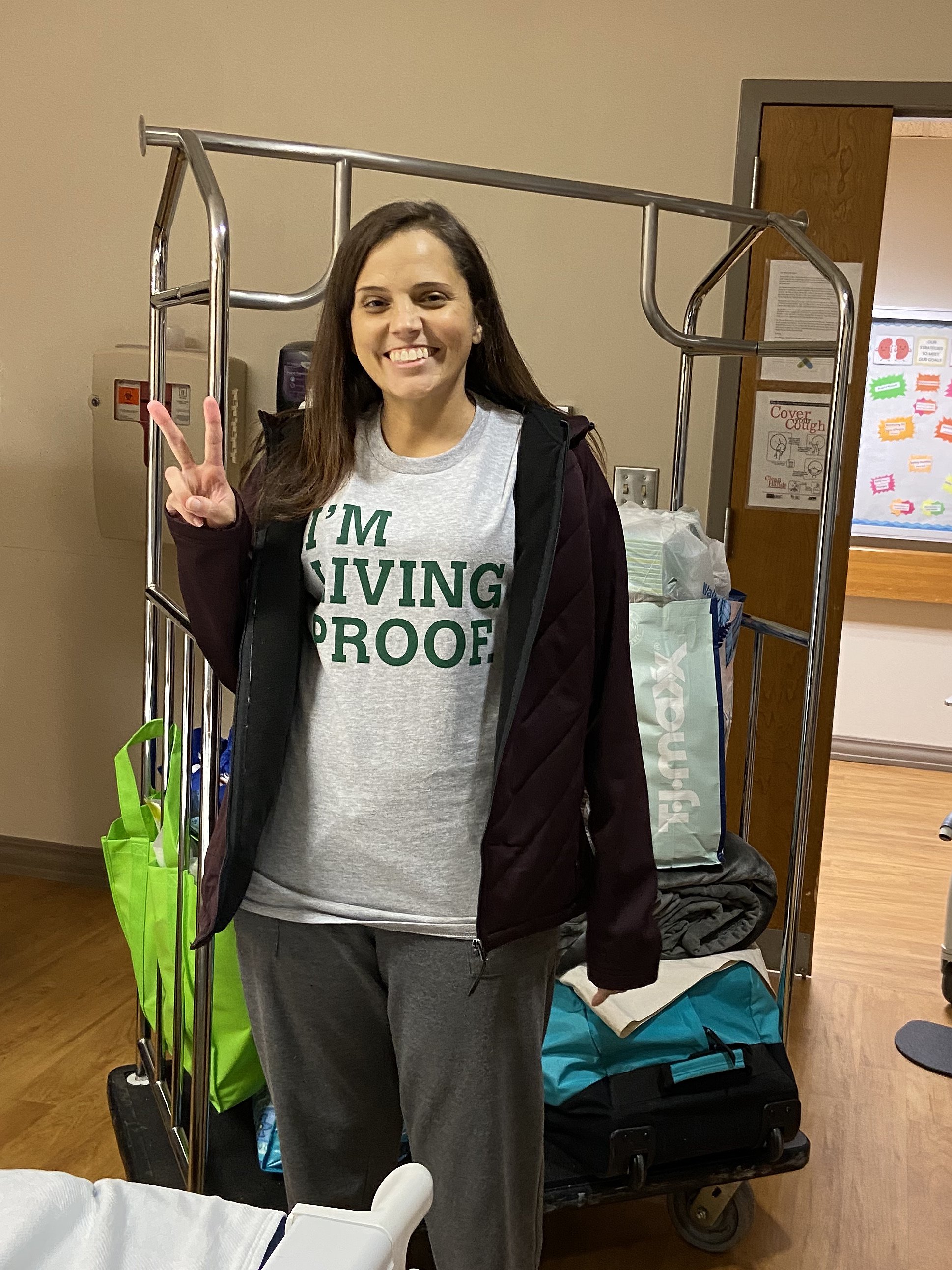 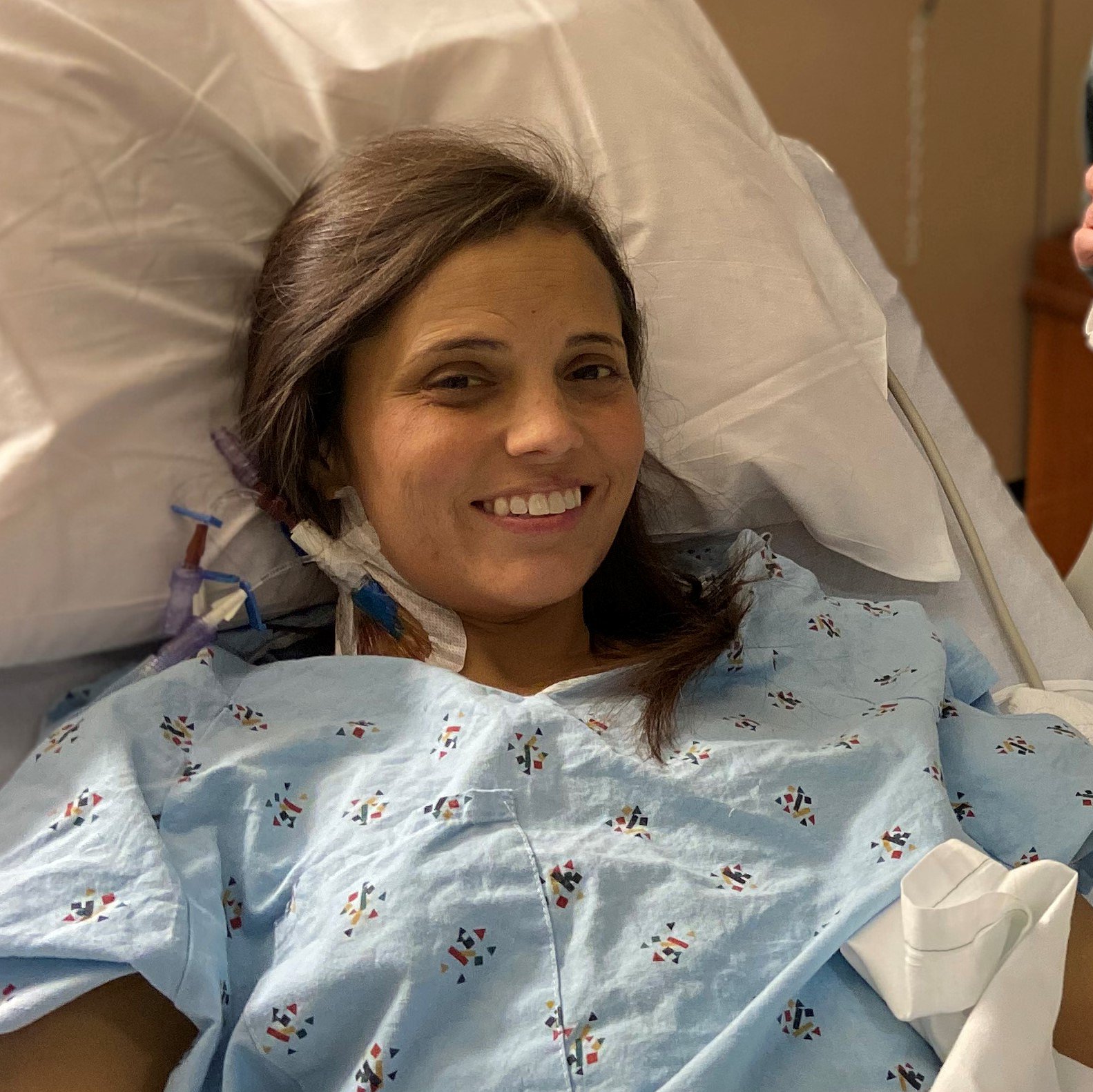 We love you and are praying for you every step of the way. God is so good!

Our God is so good. I’m incredibly grateful for your strength and your grace. I pray you find fast healing, continued strength, peace and God’s warmth and love during this time and for the years to come. Stay strong, stay brave and always stay you. ❤️ 1 Thessalonians 5:17-18

I can only imagine the struggle you’ve gone through and will definitely keep you in my thoughts and prayers.

We are praying for you! We love you!

Praying for your strength and recovery during this important time! Love you, girl!

I love and miss your sweet smile, I will be donating this week and praying everyday!!

Wishing Jennifer a speedy recovery. Thoughts and prayers are with you.

Note in memo:
In honor of Jennifer Clark Smith