Note in memo:
In honor of Nicholas DeRose

In August of 2019 Nick DeRose, a young father, husband, son, and brother in our community, was handed the most devastating news.

After feeling like he was unable to swallow, Nick saw his primary care doctor, had a series of scans and biopsies completed, and made many trips to Philadelphia. The life changing moment came when he was faced with the diagnosis of stage 4, metastatic, squamous cell carcinoma in his esophagus. As you can imagine, this wasn’t in his plan at 38 years old.

Time and time again, our community has shown just how quickly and strongly it can come together. God knows that Nick is the most devoted father and husband and one of the kindest souls this earth has ever seen. We, as a community, need to give back to someone who would literally take the shirt off of his back for someone in need. Nick, his wife Vanessa, and their 7 year old daughter, Elise, need the support that they deserve right now in order to fight this awful disease.

In August, Nick underwent a stent placement in his esophagus and began chemotherapy and since then has had numerous procedure and hospital stays. The stents were removed and feeding tube placed in November due to the complications with regard to the stents. After a loss of 60 pounds Nick is finally maintaining his weight with the help of nourishment through a feeding tube. Nick is undergoing radiation treatment daily, bi-weekly has chemo and on the off weeks from chemo he gets esophageal dilations to expand his esophagus so he can swallow liquids and purees to supplement his tube feeds. Fighting cancer has become a full time job for both Nick & Vanessa.

Vanessa has had to take a leave from work and Nick’s new normal includes doctors visits instead of work as a Sprinkler fitter in Union Local 669. As you can imagine the bills are significant and piling up on top of their normal mortgage and utility bills. Any and all types of support are welcomed through HELP HOPE LIVE.

Let’s create a #DefensesystemforNick for his long road ahead and the financial network needed to keep this family focused on the #1 thing: Getting Nick the absolute BEST care.

Nicholas has chosen to fundraise for Help Hope Live in part because Help Hope Live assures fiscal accountability of funds raised and tax deductibility for contributors. Contributors can be sure donations will be used to pay or reimburse medical and related expenses. To make a tax-deductible donation to this fundraising campaign, click on the Give button. 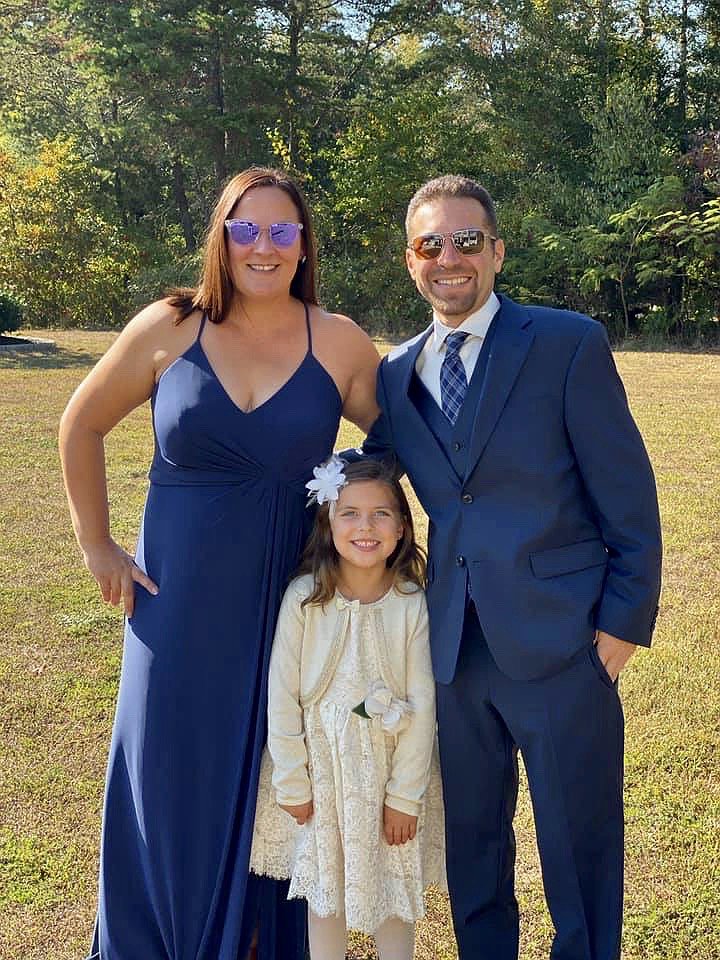 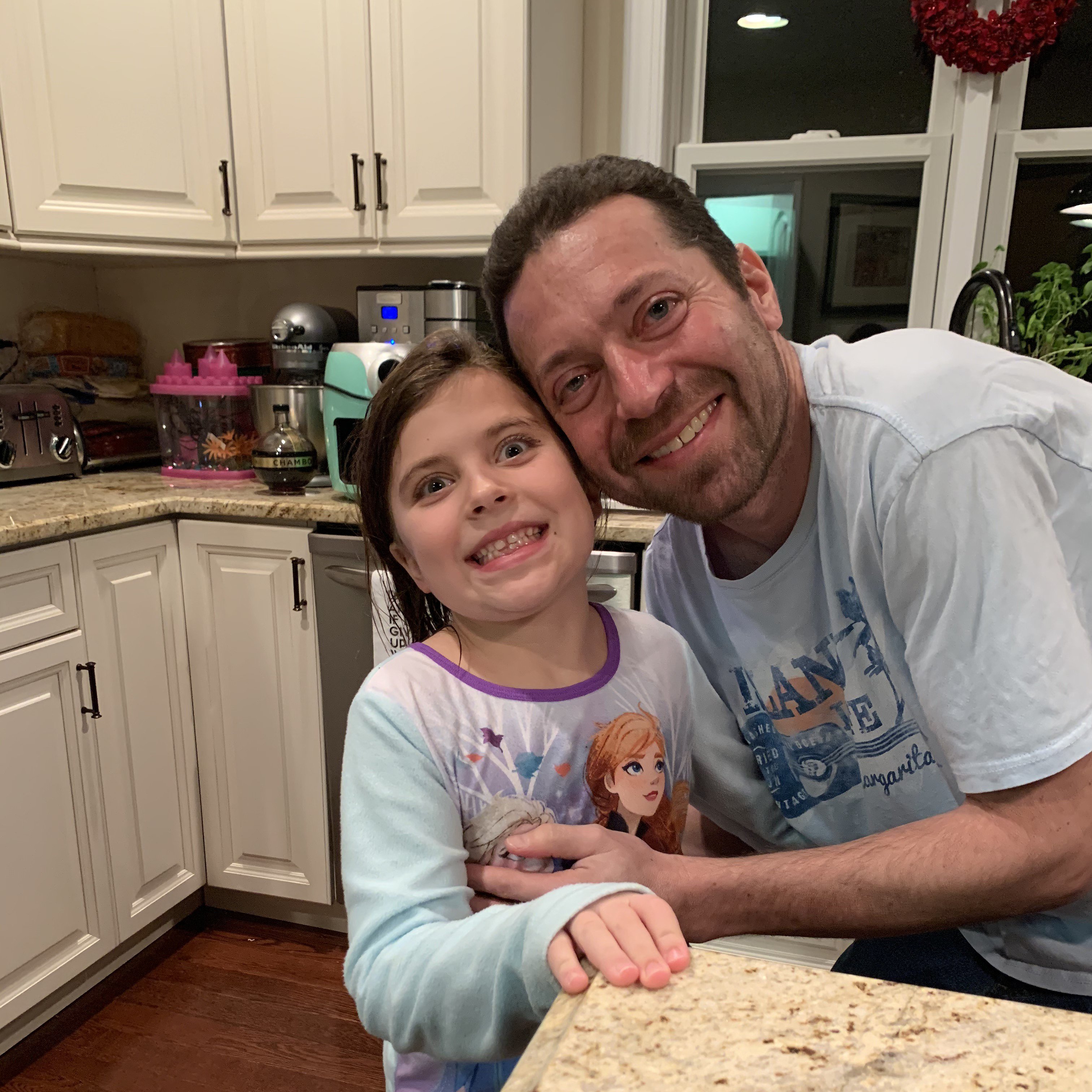 Miracles do happen! Don’t give up Nick! Never give up!

Keep fighting. Let us know how else we can help. The Palermos (Adam, Sabina, Bradley, and Kyle)

People are praying each day and evening

Keep on fighting, Nick! My heart is with you Vanessa!

Sorry I can’t come tonight, but wishing Nick all the best.

Langston and I are Praying for you and your family, Vanessa! Cherelle

I’m privileged to support Vanessa, her husband and her family. They’re in my thoughts and prayers.

We wish we could be at your big bash for Nick, but we are away. We hope it is a big success. We think about Nick all the time. Love, Shelly and Bob

We think off you guys everyday. Sending love, kisses, hugs and prayers everyday. We will be down to see you very soon. Love always Chris, Lenore and Moira.

you are in our prayers

Note in memo:
In honor of Nicholas DeRose