Note in memo:
In honor of B. J. Holden

Closer to the Heart

I am writing this on behalf of my brother BJ. He is a 37yr old man with a lot of life ahead of him. He received a heart transplant on August 9, 2012. His true joys in life are his son Aidian and music. And, thanks to the heart transplant he will be able to keep enjoying them!

He was diagnosed 10 years ago with Cardiomyopathy. The doctors determined it was caused by a stomach virus that BJ had about a month before that. With medication, he has been stable until recently. Since April of this year, things have rapidly declined. He was hospitalized multiple times and on June 28th he was told he needed a heart transplant. July 5th he was transferred to the Hospital at the University of Penn in Philadelphia for evaluation to be placed on a transplant list. However, it was decided that if a heart did not become available before July 13th, they would need to give him a Left Ventricular Assist Device. He received the device on July 13th, and was released on July 25th. The plan was that after the needed healing time, he would be placed on the top tier of the transplant list. Unfortunately, BJ had complications with the device and once again was transported to Penn on August 8th and was placed on the top of the transplant list. On 8/9/12, he was told a heart was available and had surgery that night.

He is doing well since the surgery. However, the financial burden of being in the hospital for almost two months and having two major heart surgeries is overwhelming. And, although BJ has insurance, there are many uninsured expenses associated with transplantation, such as insurance co-pays, costly post-transplant medications (to be taken for a lifetime), and the expense of travel to and from follow-up appointments. Not to mention the loss of income while he’s not able to work.

To help alleviate the financial burden of his transplantation, a fundraising campaign in BJ’s honor has been established with HelpHOPELive (formerly NTAF), a nonprofit organization that has been assisting the transplant community for nearly 30 years. All donations are tax deductible, are held by HelpHOPELive in the Mid-Atlantic Heart Transplant Fund, and are administered by HelpHOPELive for transplant-related expenses only. Your contribution is greatly appreciated.Sincerely,

Be a Donor, Save a Life Bracelet

Hey bro, glad your doing better man. I got your back for anything you need man. Don't ever hesitate to get at me bro!!

OMW...had no idea that is how your heart failure started...Blows my mind! Hope you continue w/ speedy recovery!

Note in memo:
In honor of B. J. Holden 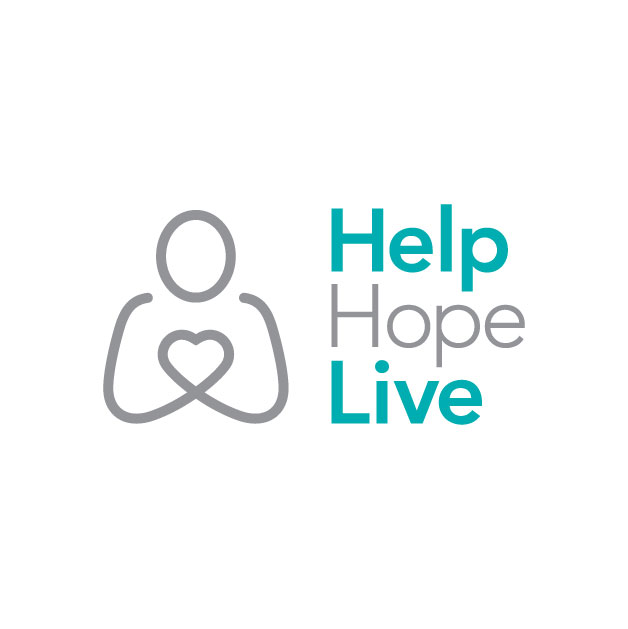