Note in memo:
In honor of Douglas A. Tinsman

We are seeking your support for Doug with his lung transplant journey.

Doug has always been a private person who would give his shirt off his back but ask for nothing in return. His life has been about trying new things and succeeding. He has been a commercial fisherman, held a USCG 100-ton license, and served as a marine safety coordinator for heavy weather sea trials testing mass evacuation systems for cruise ships. He has been a developer and has built high end custom homes and was a licensed Realtor for 34 years. He has a class A commercial driver’s license, a private pilot license and enjoyed his Harley Davidson. He spent six years as a Town Councilor and served as its Chairman. He helped form an elite water extrication team in his community. He wrote his first published novel at age 65.

Some would describe him as a Renaissance Man who is quiet, humble, thoughtful, and loyal. He has a wicked sharp sense of humor. You never know if he is recalling one of his many adventures or telling a joke. He sure knows how to keep us on our toes.

He was first diagnosed with a fatal disease known as Idiopathic Pulmonary Fibrosis in 2013. He volunteered for a clinical trial hoping to change the future for others with this disease. While new medications have slowed the progression, he has now reached the point where it is time for the next step. He has recently completed extensive testing and is listed for a lung transplant. During all this time, he has kept this process to himself with the exception recently of family.

Doug’s insurances will cover a good deal of the costs, however, after surgery, an extended stay in Boston for medical monitoring and follow up, new medications including anti-rejection drugs, future commuting with overnights to Boston for medical appointments and required medical equipment will become out of pocket expenses.

Donations to Help Hope Live can ease the financial hardship on Doug and his family. Your support will help on his journey to recovery and a renewed opportunity for life.

Family and friends of Doug Tinsman are raising money for the nonprofit Help Hope Live to fund uninsured medical expenses associated with transplantation.

Doug has chosen to fundraise for Help Hope Live in part because Help Hope Live assures fiscal accountability of funds raised and tax deductibility for contributors. Contributors can be sure donations will be used to pay or reimburse medical and related expenses. To make a tax-deductible donation to this fundraising campaign, click on the Give button. 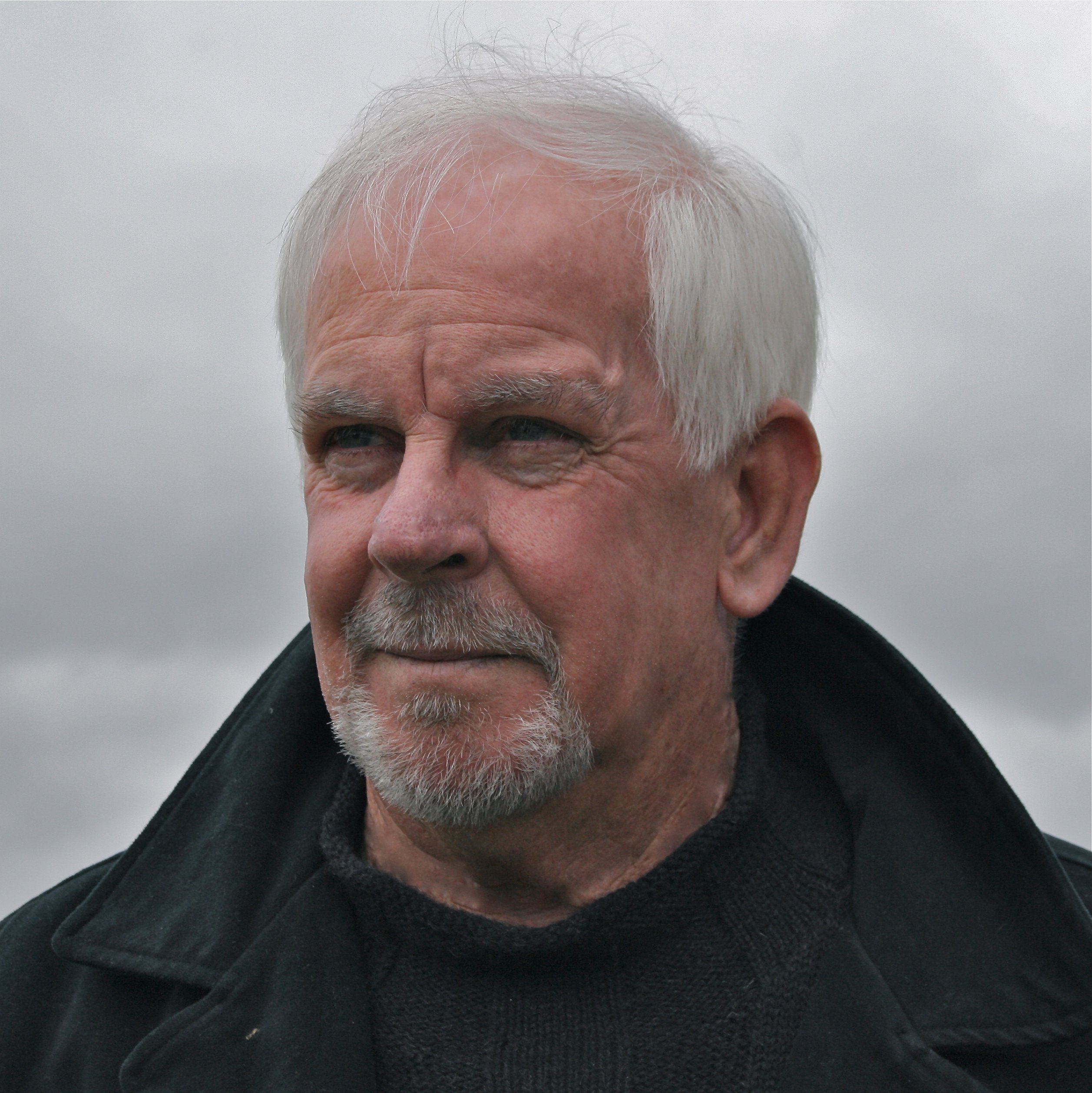 Note in memo:
In honor of Douglas A. Tinsman