Note in memo:
In honor of Jacob Creasman

Help Give Jacob His Voice Back!

This is the story of a 30 year old man who woke up in 2020 after 8 years of being in a coma. Although he woke up he was unable to move and unable to speak. This syndrome is called Locked in Syndrome (LiS). LiS is a condition in which a patient is aware but cannot move or communicate verbally due to complete paralysis of nearly all voluntary muscles in the body except for eye movements. The individual is conscious and their brain function is undamaged but they can only communicate with eye movements.

My name is Tammy Creasman. I am Jacob’s Mom. Jacob’s story starts with a life filled with promise. He was your typical boy. He loved hunting and fishing. He played football in high school. Then he made us very proud as a tank driver in the Marines. He was filled with energy and he loved to talk to everyone he met. What happened next took all of that away. Jacob had just been discharged from the Marines in 2011. Unfortunately, he was struggling with alcohol and drugs. Before he could get help though something unthinkable happened. He suffered from a brain aneurysm that gave him a permanent brain injury. Although he lived the damage was done. His prognosis was that he would never walk or talk again. His eyes were fixed. The only thing he could do was cry. He was considered a vegetable.

Then in January 2020 after 8 years of living at a nursing home a miracle happened. Jacob’s eyes started to move. He could move his upper lip and he could shake his right arm. I started going through the alphabet with him and he would move his lip to pick letters. We discovered that Jacob could communicate and his mind was undamaged. He could wave his contractured right hand up and down to let us know he wanted to talk. At first we went through the alphabet one letter at a time until Jacob moved his upper lip. We wrote down the letter and went through the alphabet again to get the second letter. It was very time consuming. Now we use an eye gaze board. He looks at one of six boxes on the board and we say the letters in the box until he moves his lip. That is how we spell out words.

For now Jacob’s days are spent watching tv. If someone has time to use the eye gaze board he loves to communicate. He cannot eat, he cannot cough, he cannot close his eyes unless he falls asleep and he cannot speak. Jacob desperately needs help to communicate. It would change his life. His mind is perfect and undamaged. He is just trapped within.

The amazing thing about Jacob is that no matter what he still smiles. He has a very positive, hopeful attitude despite his condition. Through his limited movements he communicates and forms friendships with every person that enters his room. He is greatly loved by his family, the medical staff and the employees at the nursing home.

Jacob’s Dynavox computer is around $16,000. He is also in need of a cough assist machine to help him clear his secretions. Those range from around $6,000.

Even the smallest donation would be greatly appreciated!

Jacob has chosen to fundraise for Help Hope Live in part because Help Hope Live assures fiscal accountability of funds raised and tax deductibility for contributors. Contributors can be sure donations will be used to pay or reimburse medical and related expenses. To make a tax-deductible donation to this fundraising campaign, click on the Give button. 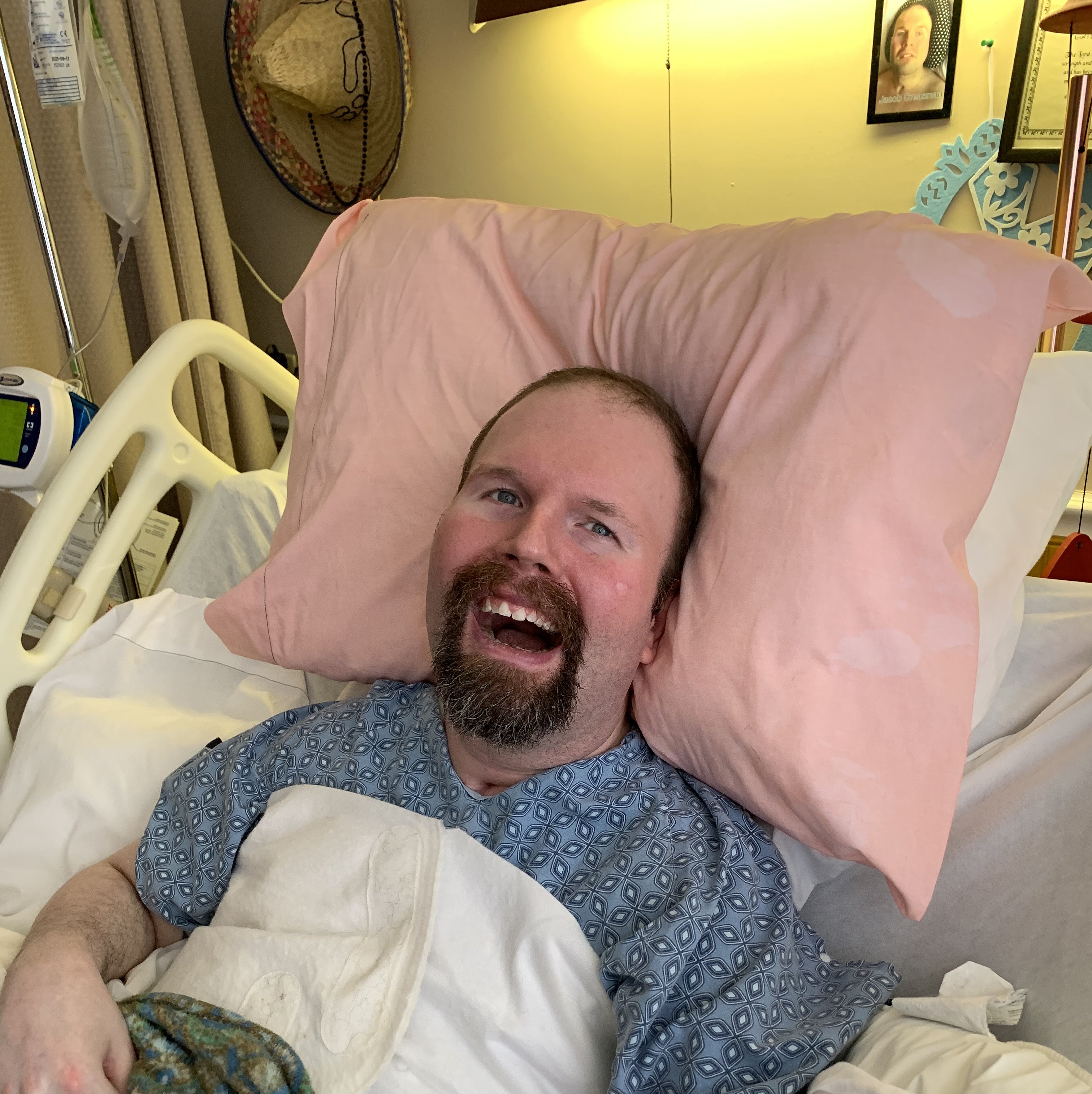 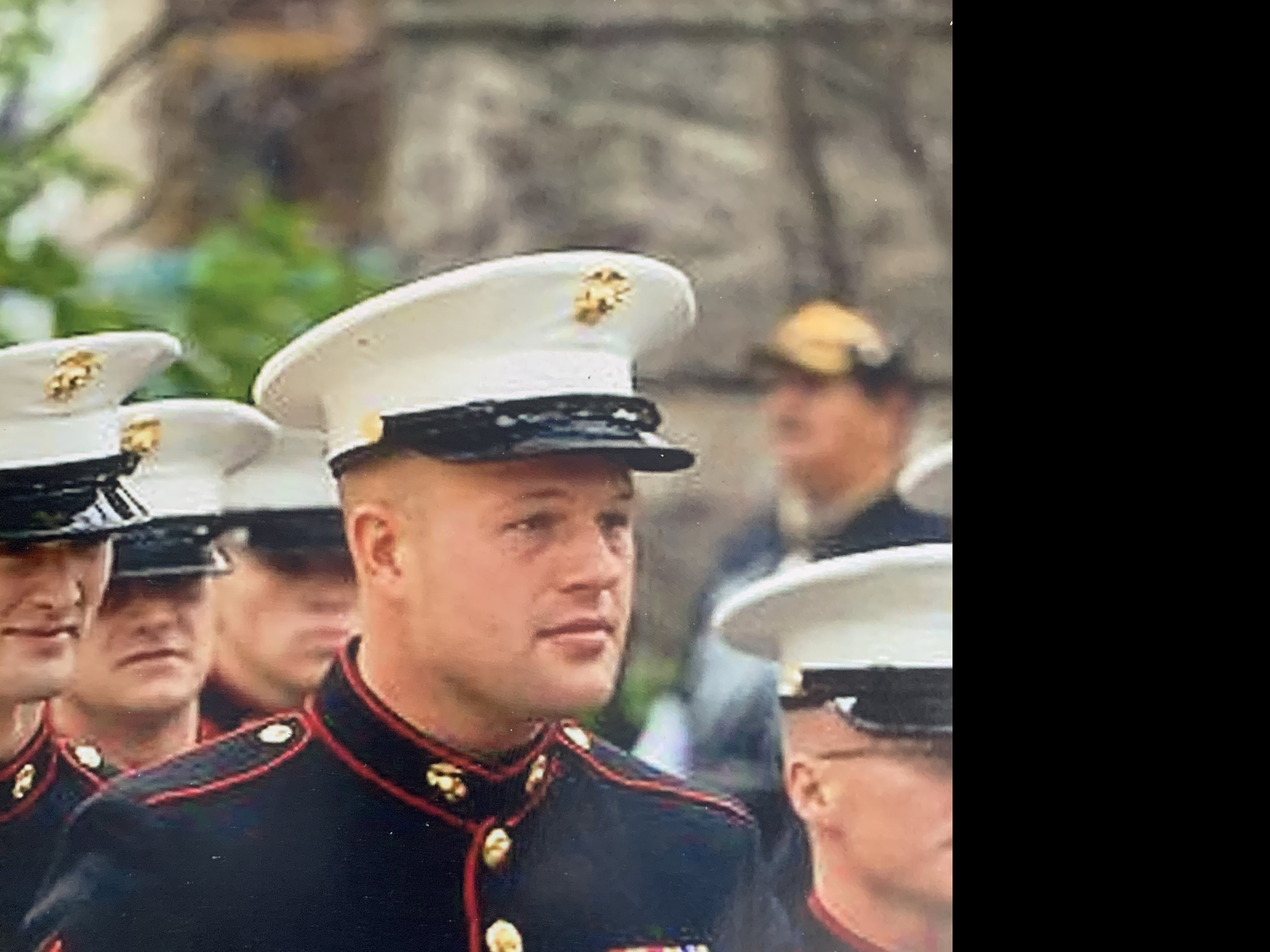 Praying for God’s blessings and healing.

I hope we can get this done! Being able to communicate with you would be amazing!

Praying for you Jacob!

What a miracle you are Jacob! God Bless you and your recovery.

Hoping you raise all the money you need!

Note in memo:
In honor of Jacob Creasman