Note in memo:
In honor of Jessie Baker

My name is Theresa, and I am starting this Help Hope Live fundraising campaign on behalf of my mother, Jessie Baker. On August 20th, 2017, Jessie Baker was walking to church. When she attempted to cross the street, she tripped and fell and hit her head on a rock. She was left lying face down on the ground for about 30 minutes.

To go from being very active, helpful, a giver who was very active in her church Jessie now says “I’m now less independent and I have to rely on everyone to help me. It was a huge shock.”

Not being able to lend a hand is tough on Jessie. The physical toll from not being able to stand has caused wounds and sores that have kept Jessie in and out of the hospital. My mom is in the hospital now because of the wound & infection in her trach which has cause pneumonia that has weakened her lungs and now she is on breathing machine (NO SHE DOESN’T HAVE COVID). Jessie has spent over 2 months in the hospital.

Jessie sees a solution in a new wheelchair with a feature that would allow her to stand with the push of a button, the chair would lift Jessie up.

Unfortunately for Jessie, her insurance company denied the standing wheelchair.

Jessie is very religious woman, faithful, honest and she believes God has her here for reasons, she has so much life in her. Jessie Baker is a great mother and friend who is loved by many, heavily involved in church and family orientated.

Any donations would be greatly appreciated.

Thank you very much.

Jessie has chosen to fundraise for Help Hope Live in part because Help Hope Live assures fiscal accountability of funds raised and tax deductibility for contributors. Contributors can be sure donations will be used to pay or reimburse medical and related expenses. To make a tax-deductible donation to this fundraising campaign, click on the Give button.

Lord, I want to say thank you for allowing my mom to have breath in her body. My mom is truly a living testimony. She has spent the holidays in ICU- Thanksgiving and Christmas, but we still sit here faithful, grateful, believing and trusting in God. Merry Christmas mom. You will be home soon because God said so!!!

If everyone can touch in agreement that God is in control, and he is a miracle worker...

Type and agree she is coming home and she is healed in the name of Jesus!!!

Note in memo:
In honor of Jessie Baker 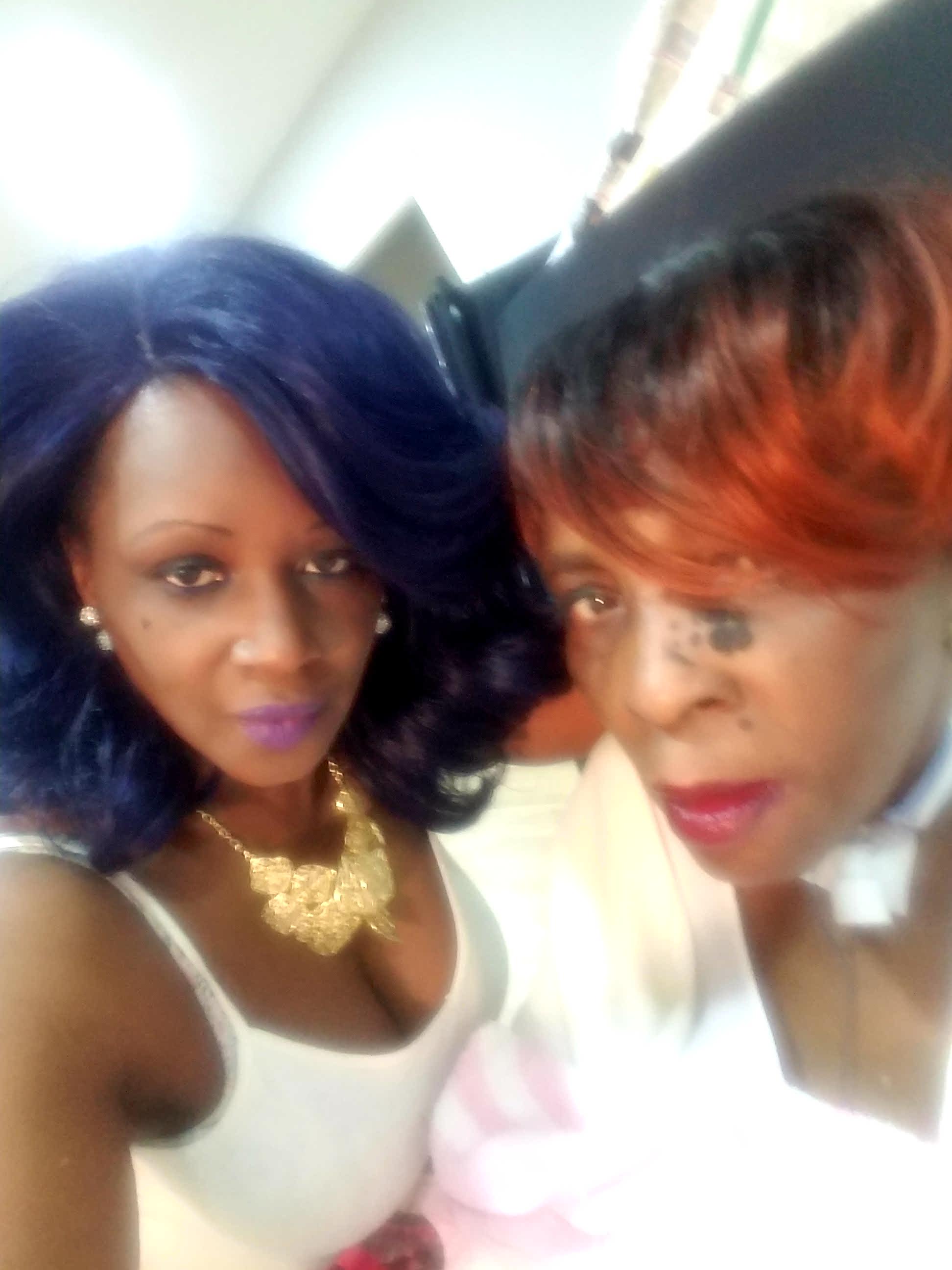