Note in memo:
In honor of Robert J Smith

Family and friends of Robert Smith are raising money for the nonprofit Help Hope Live to fund uninsured medical expenses associated with transplantation.

Robert “Bob” Smith AKA “Little Eagle”. Bob has been suffering from Congestive Heart Failure for many years. His first heart attack was when he was just 25 years old in 1984. His second and third heart attacks were that same year. After intermittent heart attacks and extensive treatment for his heart, he has suffered from stage 4 Heart Failure for the past 10 years. In 2019, he had a LVAD (Left Ventricular Assistive Device aka heart pump) placed, which we hoped would give him a quality of life and also years to spend with his family. He and his family were excited to get this second chance of quality of life! Unfortunately, that is not the case. Just in 2020, he was admitted to the hospital over 10 times to manage his condition.

He has now exhausted all of his options to not only have a quality of life… but to live life. What the dilemma is now, they have exhausted all other treatments not limited to, and including multiple ablations, radiation therapy to his heart, and a nerve block. The only option left to give Bob life is for him to have a heart transplant. However, there have been many financial barriers preventing him from qualifying. One of the biggest issues is that after he has the transplant, the medication he needs to take will cost over $600 a month. Plus, they would be responsible for 20% of the hospitalization/transplant costs.

Currently, Bob is in right heart failure. This is when the heart really stops pumping any kind of blood or fluid through the body. They had to start him on a very strong medication that pulls the fluid off him. He is still extremely swollen. Also, his heart will not come out of Ventricular Tachycardia. The goal at the moment is to get him to a spot where he can come home comfortably with a quality of life. We are at a point where we are doing what we can to let him live as long as we can with being as comfortable as we can. In the meantime, we continue to fight! If we do not get enough money, he will come home on hospice and be surrounded by family who loves him immensely.

What is so special about this man, you may ask.

The most special thing is that he is 100% Native American. He is also known as “Little Eagle”. Before he moved to New Jersey, he was the Chief of the Mid-Atlantic Cherokee of Delaware tribe, participated in multiple Pow-Wows, did Native American Education for the Girl Scouts and Boy Scouts of America and in various settings such as schools and Old Dover Days.

As a little boy, Bob was raised on a farm in southern Delaware, where he learned how to become a very hard worker. This rolled over into his life as an adult. For many years he ran his own Home Improvement company and was a dedicated, honest worker for many people around the State of Delaware.

Bob has a loving wife named Cathy. They have been together for 22 years. Together, they have 4 children and 8 grandchildren. Not all of them are biologically Bob or Cathy’s. But they love all of their children/grandchildren just the same.

Bob and Cathy, grew an interest in the foreign exchange student world when their daughter, Katrina became friends with a girl from Brazil named Carol. The whole family and Carol became inseparable during their time together. In 2019, Carol came back to visit Bob and Cathy. Even after 16 years, Carol saw them as her family. After Carol, they dipped into the exchange student world themselves and adopted a boy from France named Rodolphe. To this day, Rodolphe has visit them over a handful of times. And lastly, they sponsored a girl from Thailand named Miami. Cathy and Bob had such an impact on Miami, that she keeps in regular contact with Mom and Bob to this day. These children have always been the children that Bob and Cathy couldn’t have together themselves. They forever hold a special place in their hearts.

Please give Bob a fighting chance. Please help us keep him with us. We aren’t ready to lose him. His kids need him, his grandkids need him. And his wife needs him.

Everyone who has come across Bob and had the privilege to become his friend has never regretted their decision on him entering their lives.

Let’s keep fighting to allow this amazing man to make a positive impact in our lives.

He needs this transplant ASAP… We don’t have much time….

Hi there everyone!!! We got news that all tests have been ordered for heart transplant eligibility!!! Praying for strength during this time of uncertainty. Thank you for your continued support!

Hi everyone! A little update on Dad. He fell last night and hit his head because he is so weak. He went to the ER to get checked out to make sure he is okay. Found out he has multifocal (widespread) pneumonia and was transferred back to HUP. They are also concerned he has a partially collapsed lung.

We are probably looking at a wheelchair and a ramp for him soon. This is going to be a hard change of pace for him because he is used to being a hard working man.

Thank you so much for your continued support. It truly means a lot to me and my family. I just wanted to let you all know that the donations do not automatically show up in the total after you donate… they need to be verified by the office and then they update the total. However, I can see who donates (unless you specify yourself to be anonymous) and my mom or I will personally reach out to you to show our gratitude.

Please, please, please help me by spreading the word. I need everyone’s help to make this possible. It isn’t possible as a one man band. If you know anyone who owns a business and may be willing to price match… do a fundraiser… can help us spread the word far and wide… PLEASE…

Thank you so much for your continued prayers and support! 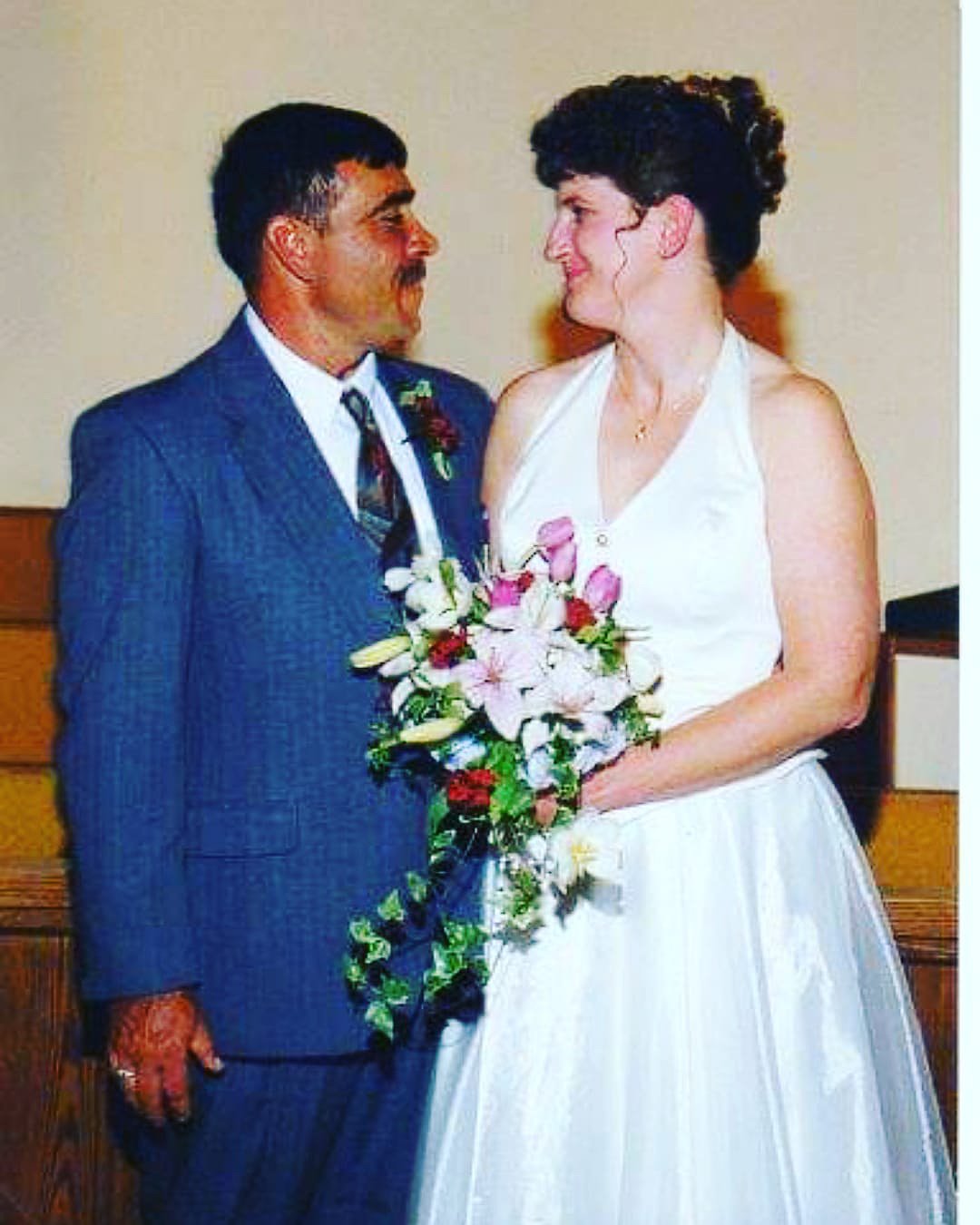 In the Life of Robert "Little Eagle" Smith 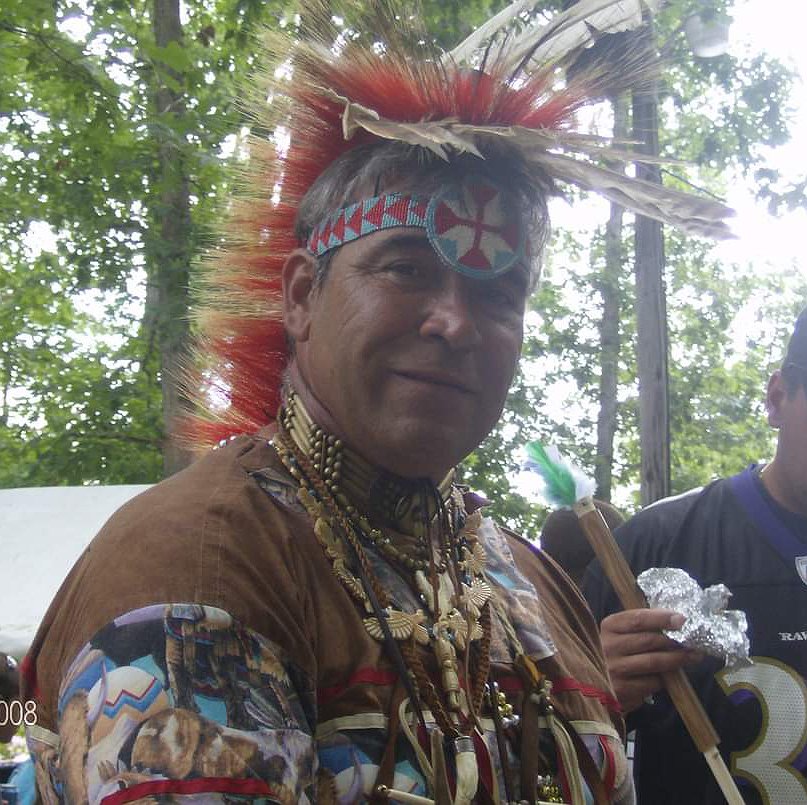 This donation is from Mr and Mrs McEvoy. Mac’s parents

Praying for you Uncle Bob! ❤️

Thinking and praying for you all!

Note in memo:
In honor of Robert J Smith