Note in memo:
In honor of Norman Kimball

“He isn’t going to get any better, why don’t you just take him home? Why do you need equipment? Just leave him in bed.”

These are the words that have echoed in our family’s heads. Why you say? Because this is what the skilled nursing facilities told us. It didn’t matter how much my father proved he was trying and fighting through his pain.

Background:
This is my father. In March 2020, he fell. Unfortunately, he had to lay there alone for 13 hours until the police broke the door down and found him. Because of this fall he is now a C5 quadriplegic. COVID-19 had shut all the hospitals down in his area. Nobody was allowed to see him or get anywhere near him.

What was hidden from us was the amount of bed sores that were all over his body. One in particular that was “discovered” was on his back. A stage 4, very deep wound. Deep enough to see his spine and because of such neglect he developed osteomyelitis.

We have gone through several doctors and “skilled facilities” each one never wanted to even try to rehabilitation or even get him out of bed for any meaningful time.

I live in California, so I have to handle everything remotely and travel back and forth to help care for my dad. After 2 rounds of appeals with Medicare, we were finally able to get approval for Shirley Ryan Ability Lab in September. They specialize in spinal cord injuries for the first time since the fall in March he was heard, seen and actively treated. It was finally an answer to our prayers.

However, less than 2 weeks after he arrived the osteomyelitis returned with horrible and devastating effects on his body. Turns out the facility we had placed him in not only never treated that infection properly, but they were also the second facility to tell us to just leave him.

It took a month of extensive treatment from the Hospital to bring him back to a healthy enough state to qualify to return to Shirley Ryan. I stayed with him for that whole month. However, all the treatment didn’t come easy and caused him even further damage. He ended up with gangrene on his feet, leg and hands. Shirley Ryan was treating him for this additional issue. However, because of the injuries 6 weeks into therapy, he was unable to continue. So a slower paced facility was recommended.

Less than a week later, I received a phone call, claiming the gangrene is infected and with that, the osteomyelitis is back. The same thing that just about killed him 2 months prior. They just dropped him off at the emergency room and a week later his legs were amputated.

We are currently in the hospital one week post op. The medical bills are piling up. We are reaching out for help with the cost of on-going treatment, specialized wheelchair, prosthetics, and so on.

Norman has chosen to fundraise for Help Hope Live in part because Help Hope Live assures fiscal accountability of funds raised and tax deductibility for contributors. Contributors can be sure donations will be used to pay or reimburse medical and related expenses. To make a tax-deductible donation to this fundraising campaign, click on the Give button. 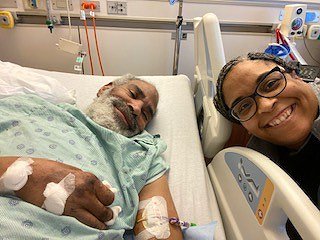 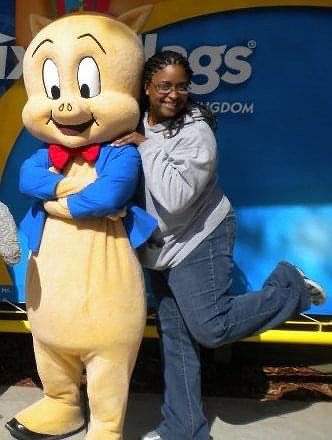 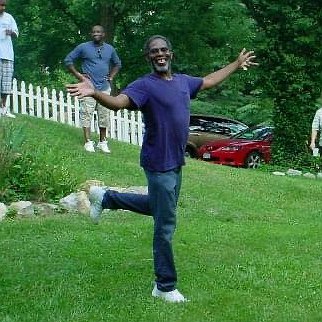 Note in memo:
In honor of Norman Kimball