Note in memo:
In honor of Brayden Cole Rojas

Brayden is a 7 year old football loving, T-Ball playing, mind-blowing kid! Even with his medical condition, he’s just a regular kid who wants his own trike! Will you help make that happen?

Bray was born with bilateral open lipped Schizencephaly, a brain malformation, that prevents the brain from developing fully. On both sides of the brain, a cleft is present, surrounded by epileptic tissue. This epileptic tissue ultimately results in seizures, and in Brayden’s case, many seizures. He was diagnosed at five months old and experienced countless seizures daily for the first year of his life. The doctors predicted his chances of living an independent life very slim. We were told he may never walk, he may never talk, and he will mostly likely endure uncontrollable seizures his entire life. Brayden had his last seizure in December of 2014, since then, he’s built miraculous muscle strength, and made major progress in his development, progress even the most elite doctor would be impressed with.

Just like any other boy, Brayden enjoys spending most of his time outside. Whether it’s jumping on the trampoline or getting a ride from his sister on the side-by-side, Bray is always down for some fun in the sun! Unfortunately, with his medical conditions, it isn’t as easy as going to the store to pick out a “regular” bike for him like you might expect. Because of his medical needs, he needs a special adaptive trike, but they are much more expensive than a bike at the store! We’re doing this fundraiser in hopes of getting him his very own adaptive trike, which will cost a little bit over $4,000! Please help us give him a taste of independence while doing something he loves!

Brayden has chosen to fundraise for Help Hope Live in part because Help Hope Live assures fiscal accountability of funds raised and tax deductibility for contributors. Contributors can be sure donations will be used to pay or reimburse medical and related expenses. To make a tax-deductible donation to this fundraising campaign, click on the Give button.

We love you buddy!! Pawpaw and Mrs. Sheila

We Love You Bray! We can’t wait to see you burn rubber on your New Bike!!!

We love you Bray!

Hope you get your bike soon sweet boy!

We love you Bray
Aunt Nancy and Uncle Andy

What a blessing it will be to see you and your sister riding bikes together!! Go Bray!

Uncle Corey and Aunt Kayla love you to the moon and back, Bray. We can’t wait to see your excitement riding your new bike!!

Keep on proving those doctors wrong kiddo!!! NEGU...
NEVER
EVER
GIVE
UP
Love,
Danica

You ROCK Bray! Keep on pedaling!

Brayden, you are truly an inspiration to us all!! Keep striving for greatness, lil man! Emery and I wish you all the happiness in the world. ❤️

We love you Bray! We certainly want to help you get your special needs bicycle!
Love Always,
Aunt Thea & Uncle Johnny

Love you Bray! Can’t wait to see your new ride!

Bray, hope this helps and we get to see you riding your bike soon.

Love you Bray!! I hope you get your new bike soon!!

Yay Bray Bray! Hang in there lil guy- we are going to get you that trike!

We love you Bray!! You are so strong & such an inspiration to us. We hope you get your bike

Note in memo:
In honor of Brayden Cole Rojas 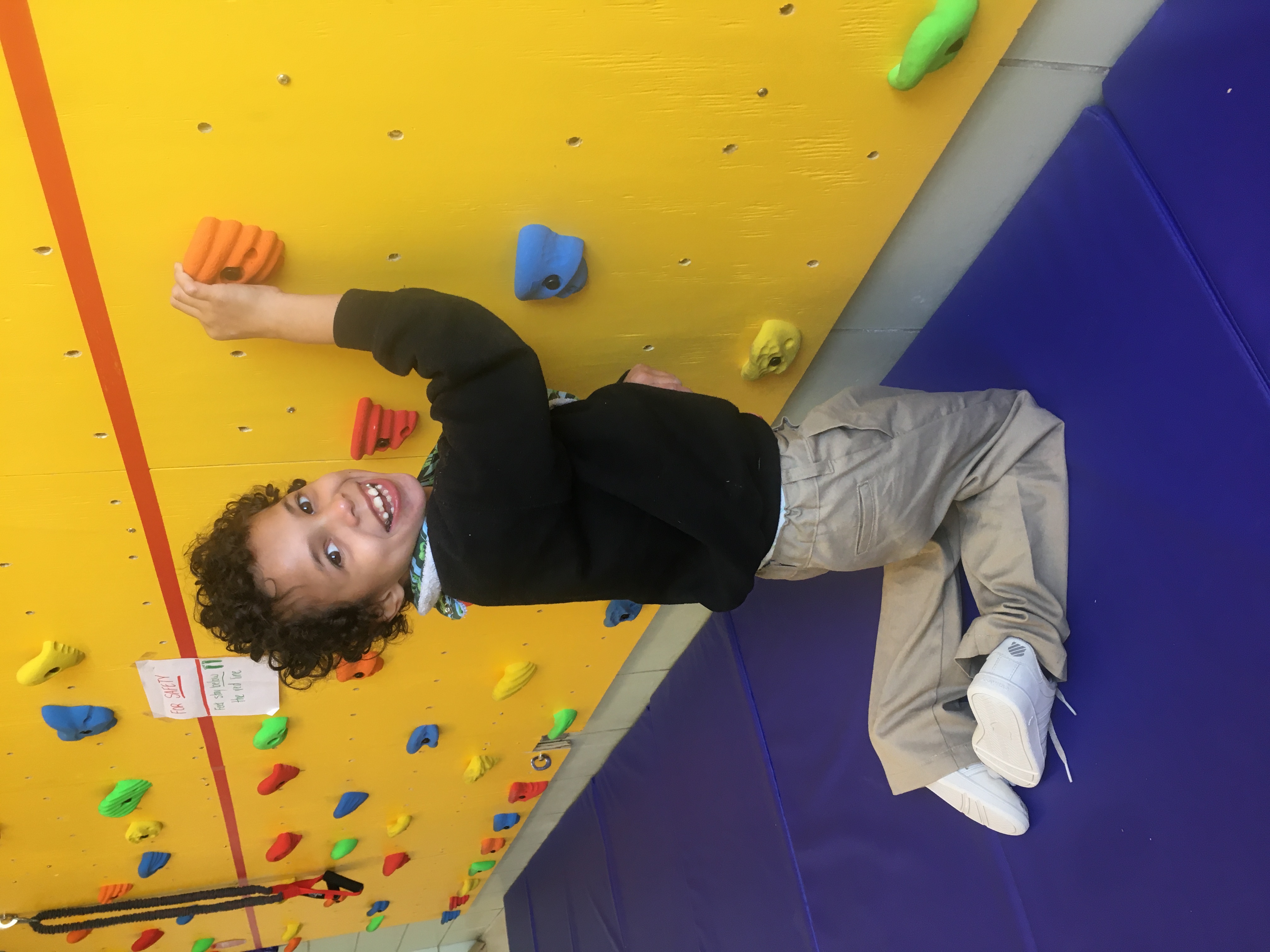