Note in memo:
In honor of Caliph A Kellogg

20-Year-old Caliph (K) was born special. You see he was born a twin. Caliph and his brother Calid brought tons of joy to the lives of their families. But K was much more special than his parents could ever imagine. K was born with a PTEN gene associated with increased risk of certain Cancer, benign tumors growths (which is just one of his battles) & neurodevelopmental conditions.

K was diagnosed with Cowden’s Syndrome which affects each carrier differently. K suffers from Vascular and Arteriovenous (AVM) Malformations. Which also affected him with Congenital limb overgrowth discrepancy. At the sweet age of 2yrs old K developed a small lump on the top of his left foot. Over the course of a year, little K’s small lump the size of a bad mosquito bite grew to the size of a large egg. We remember times of shopping for the twins dressing them in the cutest matching outfits. We were forced to purchase shoes for K and cut the top off his shoe to resemble a large flap. Hoping the shoe will not fall off his foot while at play. We spent the next 3 1/2 years in search of answers as to what was growing inside our child’s foot. Our search stretched far across the Illinois & Indiana metropolitans area. K gained an array of physicians between Rush, Lurie Children’s Hospital, University of Chicago, Shriners as well as numerous independents. During our years of searching, no one truly had a definite answer. We trusted many and were failed by most. As time moved on K developed several other growths throughout his left lower extremity. One day K’s mom had an appointment for herself with an Orthopedic doctor. During the exam, the doctor was asked to take a look at the child’s leg. This physician grew frantic & was baffled as to why no one has removed the lump from the child’s foot. Instantly K became a new patient of hers. Soon came an MRI and the promise that she and her colleague would remove the child’s growing lump. The feeling we had was unmeasurable, it had to be heaven-sent after all these years we’ve met our guardian angel. Two weeks prior to his procedure we received a call from the doctor. She stated and I quote ” my colleague & I were discussing your child’s surgery & feel if things do not go as planned, we may have to remove his foot”. Remove foot was the last words I heard her speak! I could hear her voice in my ear through the phone but nothing made sense. By now I’m sure you could only but imagine the devastating blow that crushed our hearts. What do we do now? Where do we go? Who do we call? Oh God, I’m so lost! No time for the mind to rest, mom called the Radiology location where K had just had an MRI performed and requested 10 copies. The office said well ma’am you’re the parent you can have one for free. But I was in search of miracles, so 10 copies it was. I brought a cocktail table to our upstairs bedroom and placed it at the foot of the bed so I wouldn’t keep my husband up a night. I would lay in bed searching day & night. Then it was decided the top ten medical facilities to come up under his (said) conditions would receive an email of his story, photos and we would mail the MRI to that office. Less than 72 hours we received an email from Mayo Clinic in Rochester, MN our home away from home. They took our son in with no question. Before we knew it he was assigned a Mayo Clinic number & his first appointment was scheduled on his dad’s birthday (May 21st. 2007).

As we come into the new year K’s surgery count will exceed 30 procedures. It’s a heart-wrenching time to watch a young man with only youth in numbers but, not in life events. He has no social life, social media does not count. Due to his 24/7 365 pain, I repeat 365 days 24/7 he suffers. It’s a brutal bowl to see, we can’t even fathom how he deals with it. But he’s not deal alone. Team Kellogg is what it takes. No one in our home has days off, with his brother being one of his biggest supporters we often have to be mindful as to how his life has also been effect by his twin brother’s condition. K spends the majority of his days in an immobilized position. K’s unable to leave home much due to the inability to walk. If he’s able to go out he has to use a motorized scooter or wheelchair.

We will forever support & drive forward as a team so that one day K may have a stress-free, pain-free, enjoyable life. From the bottom of our hearts Thank you for allowing us to share a piece of our journey with you & yours. And please if you are not able to donate share our child’s story on your social media platforms, church congregation, mosque, PTA meetings, employment, wherever it may go. Don’t forget to sign the Guestbook!

We arrived at Mayo Clinic this past Sunday. Monday we began to make our rounds. Yes we returned a lot sooner than was planned. This week K was seen by 3 of his surgeon's. Surgery can't be preformed this trip due to scheduling. We will return in 2 weeks. The second surgeon doesn't want to perform surgery until K other surgeons perform another procedure as well as a New pain management doctor tries a new procedure as well. Which we'll be coming back in July for that trail run. K's doctor that wants to wait has informed us that the risk for his next procedure would be extremely risk. This has been his surgeon since he was 5 Years old. Continue to keep Caliph in your prayers. Love Team Kellogg ❤️

Cowden Syndrome affects ever 1 in 200,000. People with this altered gene are sometimes diagnosed with conditions such as, Cowden, Bannayan-Riley Ruvalcaba syndrome, multiple hamartoma syndrome,and Proteus-like syndrome.

Caliph,
The soul moves first...continue to be strong!! We will support you along the way through your journey!!

Stay strong family and have faith! Love you guys❤️

Praying for you buddy!

Kellogg STRONG!! Caliph, you are my hero!
Praying for your continued strength and healing.

Caliph, you are a proud and brave person.

Thank you Richard Kellogg for sharing and supporting

You guys are an inspiration with unbelievable strength. God will Heal Caliph's mind, body & spirit. Auntie is here for you always.

Note in memo:
In honor of Caliph A Kellogg 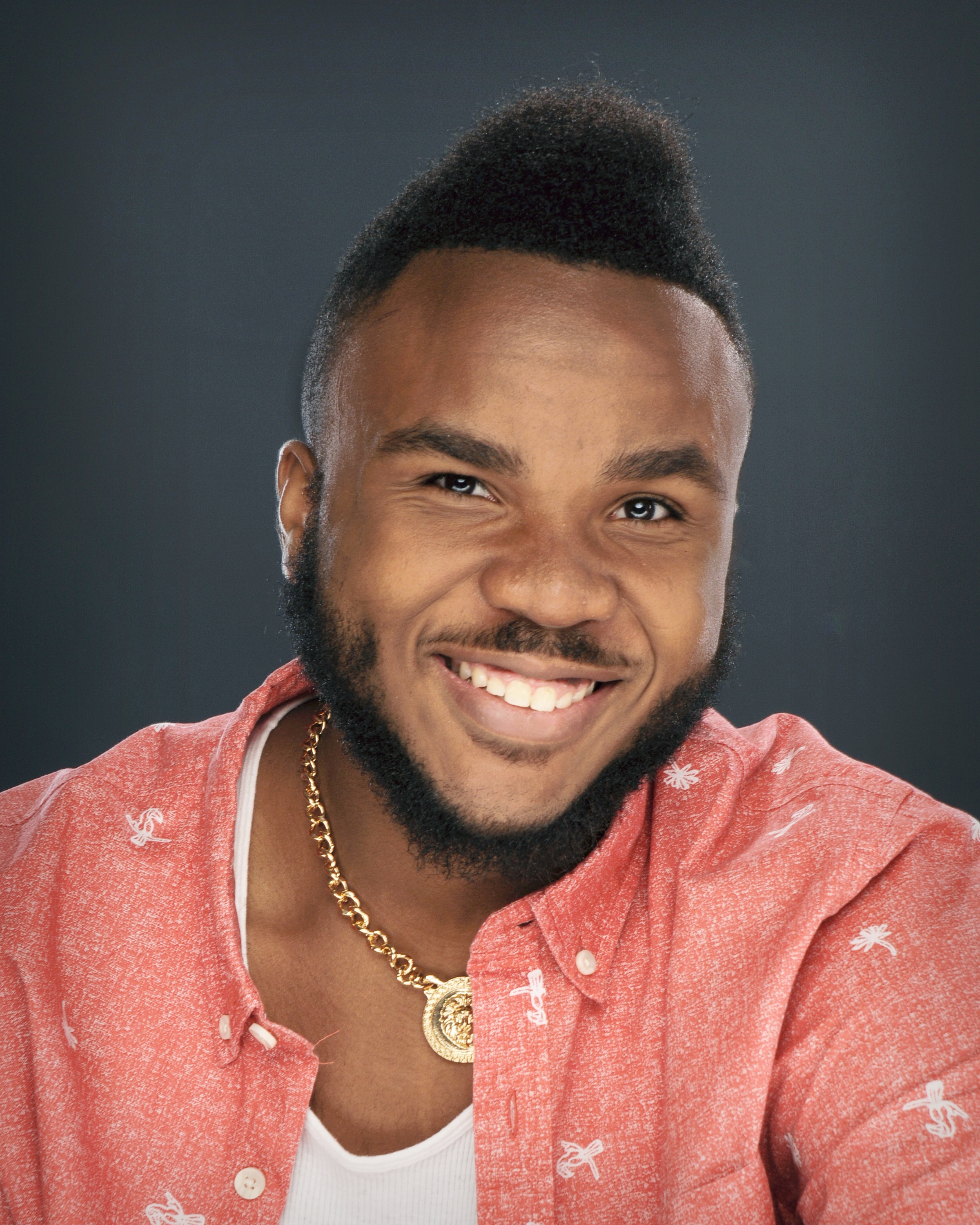