Note in memo:
In honor of Terrance Ohayon

Terrance “Terry” Ohayon has been suffering from a debilitating lung condition known as Pulmonary Fibrosis for the past 5 years. As part of his treatment regimen Terry was placed on immunosuppression drugs which left him extremely susceptible to COVID-19 and its deleterious effects. Unfortunately, he contracted COVID-19 which caused his lungs to significantly worsen. Terry now needs a lung transplant to survive.

We are asking family and friends to join us in fundraising for the nonprofit, Help Hope Live to assist with the substantial expenses Terry will face after his transplant surgery. Namely, he will need to be on necessary pharmaceuticals to ensure a successful transplant. These drugs will cost Terry upwards of $2,000 per month and in addition, he will need round-the-clock home care/assistance for at least 6 months to 1 year. Unfortunately, these expenses are not covered by Terry’s prescription or health insurance plans.

Throughout his life, Terry has always been a hard worker with a passion for public service. He enlisted in the US Navy at 17 years old and proudly served as a submariner during the Vietnam War. Upon discharge he joined the New York City Police Department as a 911 Operator which later led to him joining the New York City Transit Police as a Police Officer. Terry dutifully served in numerous assignments and attained the rank of Lieutenant. In 2000 Terry retired from the NYPD, a job he so loved and moved his family to North Carolina where he transitioned into civilian life as a realtor. Regardless of the job he held, Terry always went above and beyond what was necessary to help those that he was serving.

Now Terry needs our help. In order to proceed with the transplant process, he needs to show that he has the financial ability to cover the ancillary expenses associated with the transplant. Terry is the father of 2 beautiful children, Catherine and Torin, and grandfather to 2 equally beautiful grandchildren, Greyson and Emilia.

Please donate whatever you can to Help Hope Live, your donation will assist Terry by allowing him to receive this life saving surgery. Let’s pull together and give Terry the “golden years” he so greatly deserves surrounded by his family and friends.

Terry has chosen to fundraise for Help Hope Live in part because Help Hope Live assures fiscal accountability of funds raised and tax deductibility for contributors. Contributors can be sure donations will be used to pay or reimburse medical and related expenses. To make a tax-deductible donation to this fundraising campaign, click on the Give button.

GET WELL ,PRAYING FOR YOU.

ere Terry,
Keep up the good fight. Know there are many people pulling for you.

Terry you are on our thoughts and prayers! Hope all turns out ok for you!

I’ll be praying for you Terry. Nothing is impossible with God.

If you haven’t already check with the VA a advocate in your area. I have pulmonary fibrosis and the VA has approved my service disability claim as a result of the time in the Navy and the Abestos problem on the ships. This is important for a number of reasons, medical care and equipment, service disability would continue with your wife. FYI
Hope all,goes well . I’m a retired NYPD Lt. as well living in Florida. My name is John ODonohue

I hope you can get your lung transplant as soon as possible!

Terry and I worked together with our boys in Scouts. Hope for a speedy recovery Terry!!

God be with you my friend

you got this big bro

Praying for you, Terry!

Much love from Bay Smokes!

Terrance, thank you for your service to our country and to NYC. I wish you the best of outcomes in your ordeal.

prayers for you Terry.

Godspeed, I hope you have a speedy recovery.

Terry,
You are such a sweetheart that everything will work out. You are one of the good ones. My thoughts and prayers are with you always. ~ Connie xox

Terry, sending you much love and strength. Wishing you a successful surgery and a speedy recovery. You got this!!!!
Love, Cousin Stephanie

Terry,
Our thoughts and prayers are with you . You are such a special special guy. We send our love .

Terry, my thoughts and prayers are with you. Jane

Terry keeping you in our thoughts and prayers.

Please help our dear friend Terry to collect the needed fund to get his Lung Transplant done.
Terry’s been a great friend and support to many of us,
It’s time to give back some of what he provided to many of us.

Prayers for a successful surgery and recovery.

Terry,
We are very sorry to hear about your medical condition. We hope and pray for a resolution and recovery.
May God Bless you and give you the strength to overcome all challenges.
Best Regards,
Charlie Ferranti

Prayers for you and a speedy recovery

Praying that you get this much needed surgery.

NYPD strong ,never give up terry ,we are all pulling for you.

Praying for you brother. Transit Strong.

Happy to Give. We are all Praying for you, my Brother!

lots of prayers...lots of love

You are in my prays, stay strong Brother

Keep your head up brother, you got this!! Praying for you!!

My thoughts and prayers are with you Terry

A lifetime of service and a friend to all. Honored to have gotten to know Terry.

Honored to donate to a great friend who has done so much for so many.

Glad to contribute to my Transit Police Brother and veteran. Praying he receives the transplant he needs.

Note in memo:
In honor of Terrance Ohayon 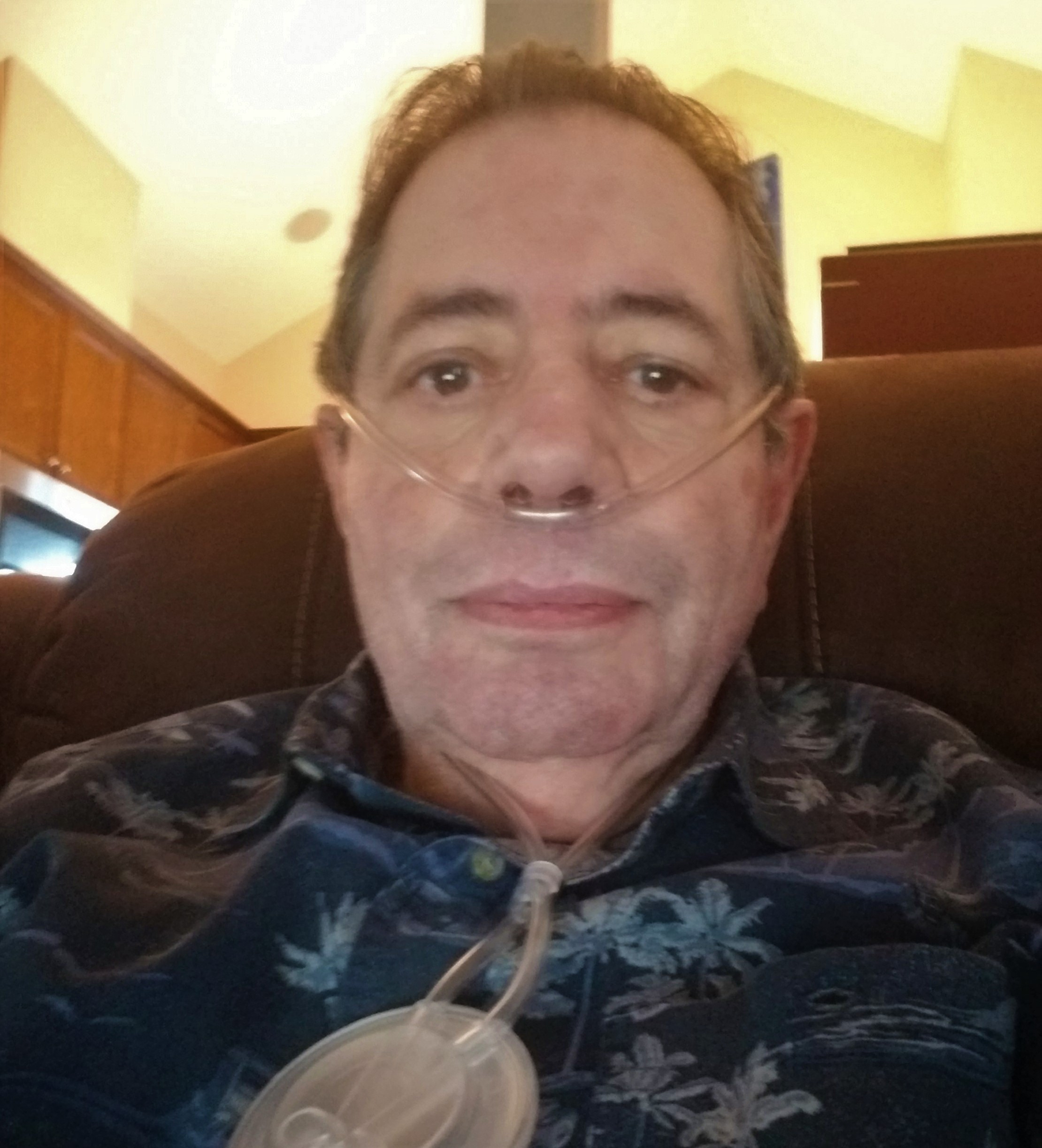