Note in memo:
In honor of Ian McFarland

Ian McFarland was born in San Diego, along with his younger siblings Lauren and Luke, to Tod and Stephanie (Coleman) McFarland. Their tightknit family loved to go adventuring, and Ian learned to surf, snowboard, and skateboard at a very young age. They were constantly on the go, practically living at the beach and always looking forward to their yearly trip to Mammoth.

On July 3, 2008,the whole family headed out from Carlsbad on a road trip. They were going to attend the wedding of Stephanie’s cousin in Boulder, Colorado. Ian was five, Lauren was two, and baby Luke was just a year. They never made it to Boulder. A horrible single-car accident claimed the lives of Tod and Stephanie and left all three of their beautiful children injured to varying degrees. All were transported to Primary Children’s Medical Center in Salt Lake City, Utah. Luke and Lauren were ultimately fine, but Ian sustained a Traumatic Brain Injury (TBI) which left him in a coma. While he waited to be transferred back to California, he received a shunt and a feeding tube. After a month, he was flown to Rady Children’s Hospital in San Diego, where he spent three months in acute rehab. Ian’s aunt, Melissa Coleman, left her life in Oklahoma to become the primary caretaker for Ian and his siblings, so they could remain in their home in Carlsbad.

With TBI, therapy through insurance is rarely enough, and Ian’s prognosis was unknown. He was legally blind, on a feeding tube, and most of his left side was paralyzed. However, Ian’s dad, Tod, had worked as a the lead physical therapist at Scripps Green, so his coworkers quickly stepped in to help start him on the long road of recovery and reclaiming his life. Ian has had to relearn all of his basic functions, but he has been willing and determined to do the grueling work that would defeat many adults.

When he first emerged from his coma, Ian was legally blind with double vision; he now has 20/20. He has re-learned how to talk and how to eat. He is now able to functionally move his left side, though it is limited. He is progressing in school and has learned how to read again. He surfs on his tummy – often with a dog named Ricochet – and still loves the beach. He also enjoys therapeutic horseback riding, camping, art, electronics, cooking, and simply being outside. Ian is incredibly smart, happy, and motivated, full of love and life – as are Lauren and Luke. They carry their parents’ determination, intelligence, happiness, love, and sense of adventure.

At present, Ian is continuing to surpass every expectation and is constantly raising the bar for his next set of goals. He is able to access most of his life and house independently. He is walking each day with use of his amazing Up-Walker. These HelpHopeLive donations have kept Ian in horseback riding therapy (which he loves and is so important for his hips and core), other physical therapies, and adaptive sports like skiing. Through an extremely generous donation from Watkins Manufacturing, he has an Endless Pool at home which has a treadmill. He is able to do this almost daily which is incredible for his reduction in tone, balance reactions, core strength, cardio, stretching and arm strength – truly a full body workout – and easy on his body and ankles. The same physical therapy routine he was doing at Tri-City. Ian and his family are deeply grateful for these extraordinary ways the community has come together to change the quality of Ian’s life forever.

Another exciting opportunity has presented itself for Ian. He friends have joined together to get Ian a new wheelchair which will be much more suited to Ian’s lifestyle. These new wheelchairs are not covered through insurance. You can check them out at Whill.us. Ian is very excited at the possibility! It is much narrower than his current chair which will allow Ian easier access to his community, house, classrooms and getting through doors. It can go up 2in steps which his current wheelchair is not able to do and has limited his independence in the past. It is also much better in the dirt for camping and hikes that Ian and his family love. His current wheelchair weighs over 70 pounds and has to be lifted into the car. The Whill easily comes apart for compact and light access which will be huge for Melissa and her back. It is also easier for Ian to drive and navigate than his current chair. Truly state of the art! If you would like, please join us in making this happen for Ian!

Ian’s drive and determination are incredible, his patience and perseverance inspirational, so it’s easy for all of these people to fall in line to help when they see how hard he works. Ultimately, all those with a vested interest in Ian would like to see him live an independent, self-supportive life as an adult, and he is well on his way . . .

Print in memo section of check:
In honor of Ian McFarland

Thank you from Team Ian. 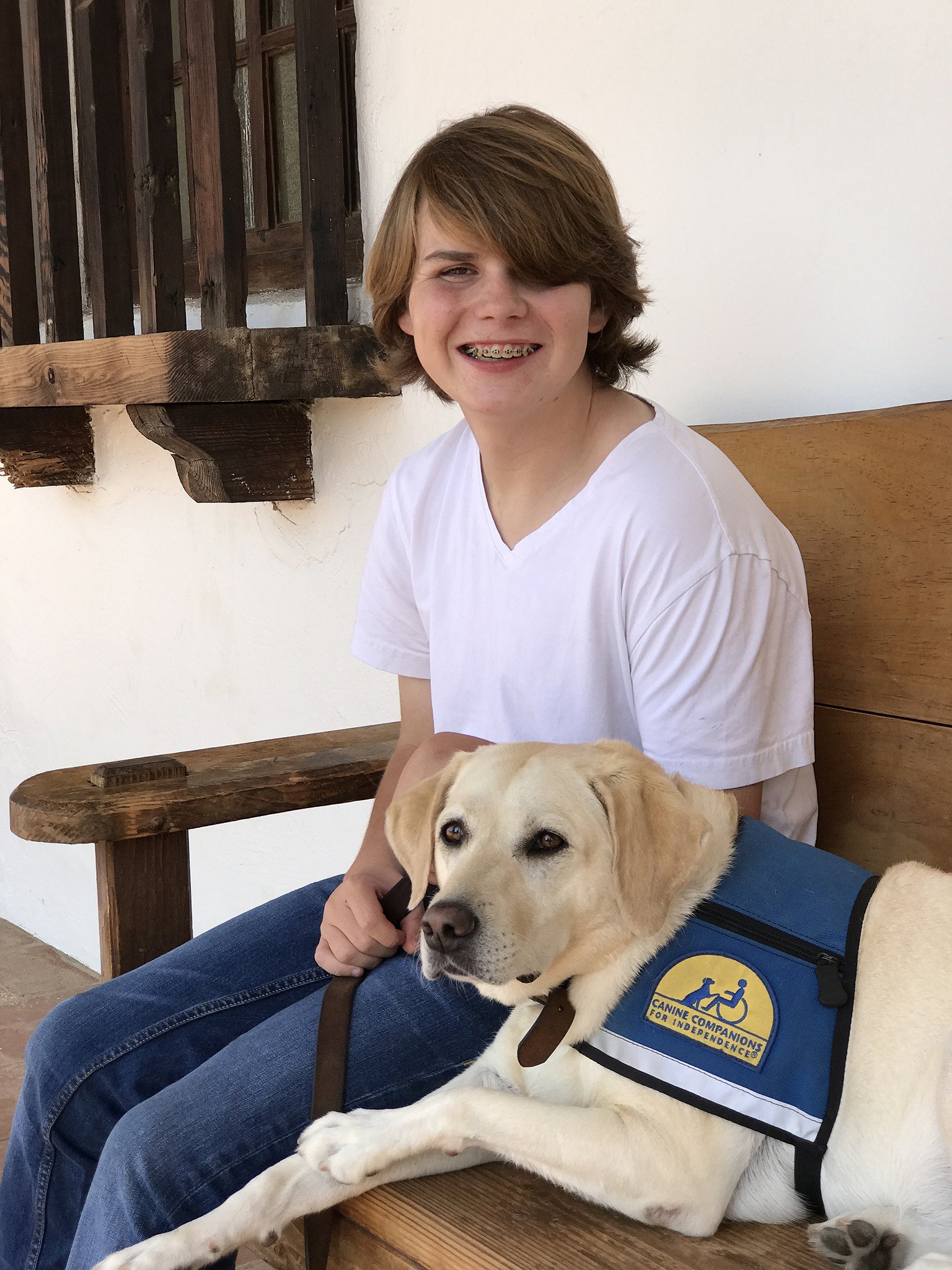 It’s been a joy to watch Ian and Nutella’s journey. Thank you Patric and Ian for being so inspirational.

may god bless you

Hey Karin, To contribute online click the "contribute now button" and then search "M" for McFarland. It is a bit difficult to find but his name is there. Cheers, Max

Hello- I just wanted to make a note that when you click the "contribute now" button" at the bottom of the page, it brings up a list of funds, but not one for Ian (I searched and searched). Is there another way to contribute online? Or a way to get his name added to that list? Hope he and his family are doing well!

Note in memo:
In honor of Ian McFarland 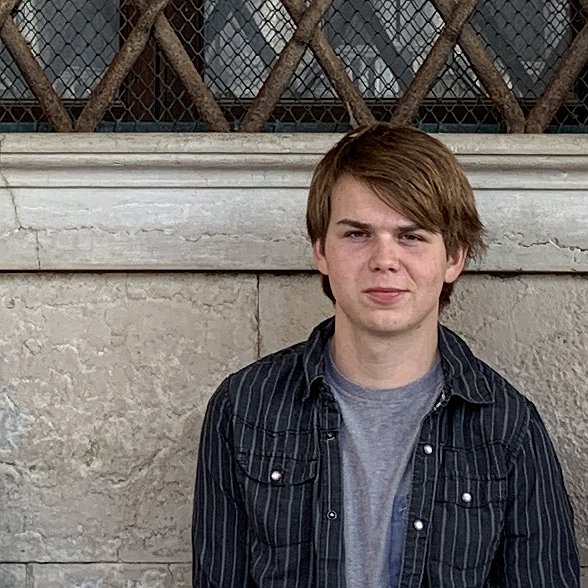