Note in memo:
In honor of Tom Park

Tom Park began experiencing difficulty breathing in April 2008. His son noticed he was having shortness of breath while they were working on a project together. After a misdiagnosis of pneumonia, many x-rays, tests, and medications, Tom was sent to a pulmonologist. It was then he was told that he was suffering from the lung disease known as pulmonary fibrosis.

In December 2011, Tom’s doctor decided it was time to consider a lung biopsy, as there appeared to be some decline in his pulmonary function tests. The lung biopsy was performed in January 2012, and confirmed that Tom is, in fact, suffering from a form of pulmonary fibrosis known as idiopathic pulmonary fibrosis. The only known cure is a lung transplant.

Late 2012, the Park family began contacting the Cleveland Clinic, the academic, non-profit medical center. The clinic has been guiding the family through the myriad of decisions that need to be made to choose the best course of action. There will be a great deal of testing to be done. These will include fees above and beyond what the insurance company will cover. In addition, Tom will need to be on anti-rejection medication for the rest of his life following the transplant.

To help offset these astronomical uninsured expenses associated with transplantation, the Park family has established a fundraising campaign in Tom’s honor with HelpHOPELive, a nonprofit organization that has been assisting the transplant community for 30 years. All donations are tax-deductible, are held by HelpHOPELive in the New York Lung Transplant Fund, and are administered by HelpHOPELive for transplant-related expenses only. If you wish to make a donation:

Tom is a devoted husband, father of four, and grandfather of two. He is an avid bass player of over thirty years and has been rocking with his band, Tuff Luck, since 2004. Please help our family meet this financial burden to keep Tom with us for a long time to come.

18 months out and doing good. Will start meeting with renal team next trip to Cleveland

Just got back from Tom’s one year check up and his final Bronch. and all is clear. It has been a wonderful year. thank you all for your support and love.

One month out and everything is going as expected or better because this guy is a beast. Thank you all for your continued support

Tom had his transplant 4/16/16 and is doing very well. God Bless

Tom has been officially listed for double lung transplant

Have been on Pirfenidone for a couple of months now hoping that it slows down the progression of the disease. Going back to Cleveland in a couple of weeks for more testing in hopes of getting on the transplant list.

We wanted to express our gratitude for all of the support we have been receiving and what a wonderful turn out for the benefit on 9/13/14, we raised $10,000 and the check is in the mail so you should see it posted here soon. Thank you everyone, you are all in our hearts everyday. God Bless.
Kris & Tom

On September 15, 2014, the “A Breath of Rock and Roll” fundraiser was reported on by Ali Bauman of NCC News. Click this link to view: www.youtube.com

Today is your LAST CHANCE to save $5 at the door and buy presale tickets for tomorrow’s benefit! Take advantage and buy tickets today! Click “Register” next to “A Breath of Rock n’ Roll” below!

Our benefit is only a week away! Buy tickets now by clicking “Register” next to “A Breath of Rock n’ Roll” fundraiser below!

Had a wonderful fundraising event today. A big shout out to all family friends, new friends, we felt so blessed by all the love around us today.
Not that this is a fun thing to network about but I met a wonderful family today who has lost a family member to I.P.F. and am blessed to have them with us. Off to Cleveland tomorrow for more testing.

Fundraiser at Pizza Hut on March 17-19, 2014
Our next monthly restaurant fundraisers. Please print this flyer and bring it to Pizza Hut in Fairmount or in DeWitt. They will donate 20% of your bill to Tom.

Please note: This is for dine-in and pick-up orders only. They don’t have enough drivers to accommodate delivery orders for fundraisers.

Fundraiser at Friendly’s on January 18, 2014
Our next monthly restaurant fundraisers. Please print this flyer and bring it to Friendly’s on Erie Blvd or in Camillus. They will donate 15% of your bill to Tom.

Fundraiser at Uno’s on September 21, 2013
Our next monthly restaurant fundraisers. Please print this flyer and bring it to Uno Chicago Grill in Fayetteville. They will donate 20% of your bill to Tom. 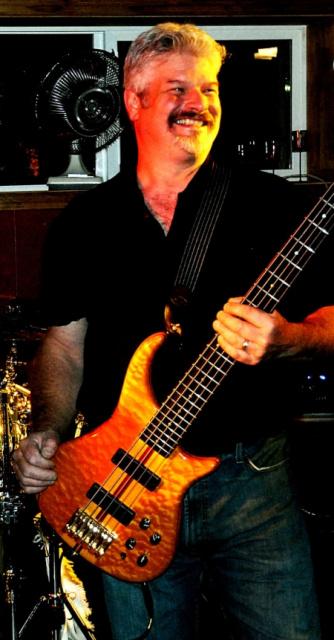 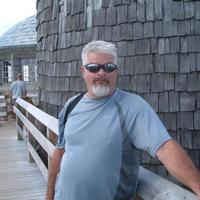 Nate, sending prayers of strength to you and family, God Bless. Marnie Coggins

I hope everything is ok. I'm wishing the best.

I had fun at the "Super" bowling for dollars event. I'm a lousy bowler, but I'd do anything for my brother. Cindy

I am sorry we missed the bowling!! Hopefully we can be at the next fundraiser!!!

may God provide you a lung and heal your disease in the New Year. Judy , Cindy's friend.

Tom you are stronger than you know!

So sorry that the distance keeps me from the numerous fundraisers for you in Onondaga County, Tom. Am hoping that this contribution to HelpHOPELive in your honor will help some.

Thinking of you Tom, sorry we couldn't make it to the fundraiser on Sunday. It would have been nice to see you and the family. Maybe we can make the next one. Love ya!

To my everlasting love; I will be your side along this path, the good days and the bad,god will help us keep our heads up and make it through. I LOVE YOU.

Note in memo:
In honor of Tom Park 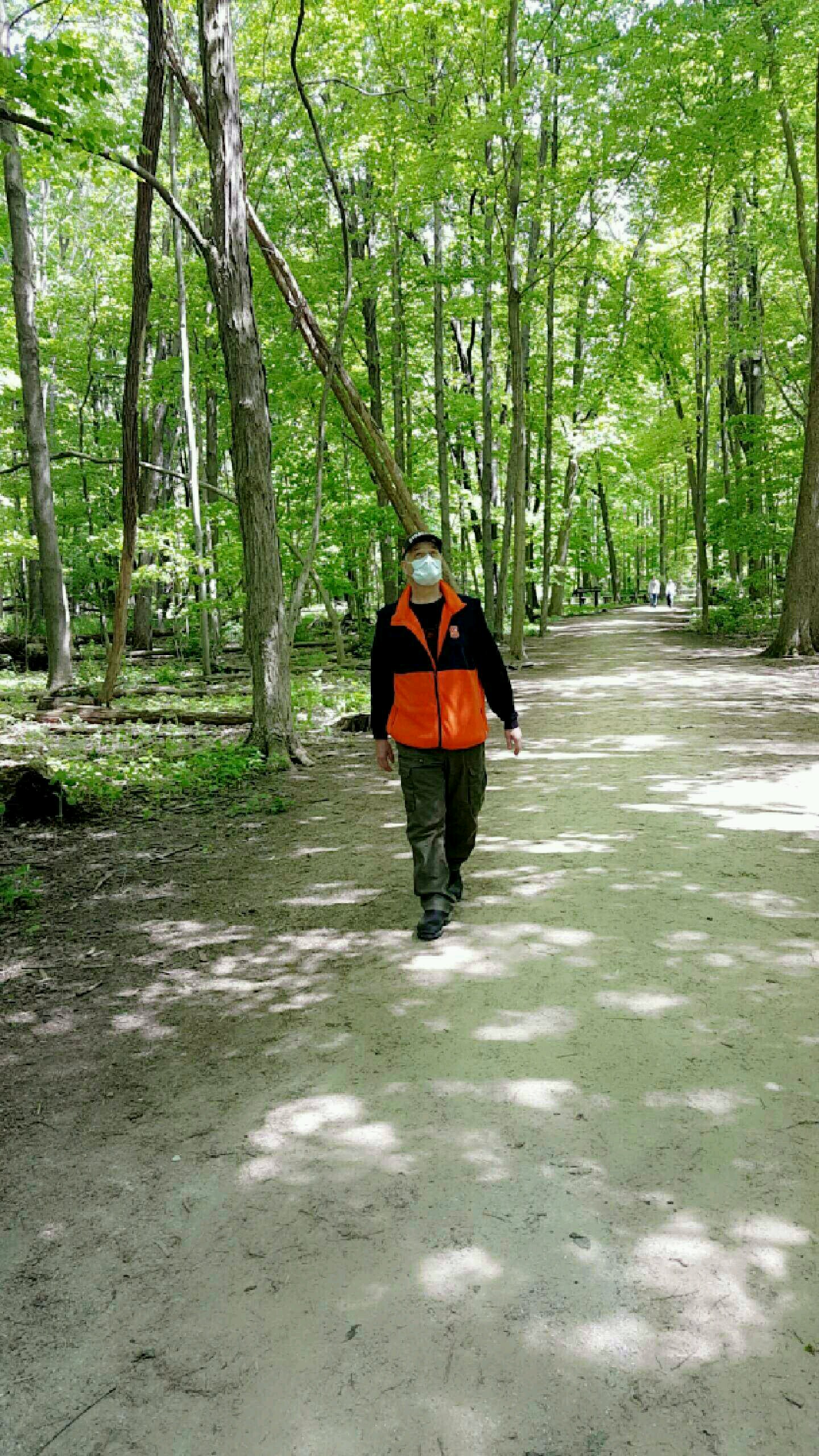