Note in memo:
In honor of Ed Brandecker

Two years ago Ed Brandecker Sr. was diagnosed with Focal Segmental Glomerulosclerosis, FSGS, a degenerative kidney disease. Just recently the disease has progressed dramatically and Ed’s kidney function has severely dropped putting him in end stage renal failure. He undergoes dialysis three times a week, 4 hours each time, deeply affecting his quality of life and his ability to work.
The good news is that his wife, Cassandra, is a match. She gave Ed her heart in marriage almost 6 years ago and will be giving him the “gift of life” with her kidney donation. After months of testing and preparation a date has finally been set for a living donor kidney transplant. The couple and their families couldn’t be happier. Transplants, however, are extremely expensive, and costs can be devastating. Even though the insurance company will cover most of the procedure, there are payments for hospital visits, clinics, and and medications needed for the rest of his life that insurance will not cover.
Ed’s recovery time will be 12 weeks. Cassandra’s recovery time 4 weeks. Since both of them will be out of work for a significant amount of time, the extra expenses and lack of income will be a heavy burden.
It’s never easy to ask for assistance, but affording the recovery time and noncovered medical expenses related to a living organ donation / transplant surgery is a very difficult challenge and Ed and Cassie need our help. Your financial gifts and prayers will be greatly appreciated.
with sincere gratitude,
Lynne Getchell Heath
Cassandra’s sister

Ed and Cassandra’s Family and Friends have chosen to fundraise with HelpHOPELive (HelpHOPELive) in part because HelpHOPELive provides both tax-deductibility and fiscal accountability to contributors. Contributors can be sure that funds contributed will be used only to pay or reimburse medically-related expenses. To make a contribution to this fundraising campaign:

Note in memo section:
In Honor of Ed Brandecker Sr.

To email this page directly to others in your community who might wish to learn about this campaign, click the “E-MAIL TO FRIENDS” button and type in as many addresses as you wish.

Tale of Two Kindeys: An Interview With Cassandra and Ed Brandecker
by Edie Weinstein on Monday, August 16, 2010 at 5:47am.

A Tale of Two Kidneys: An Interview With Cassandra and Ed Brandecker 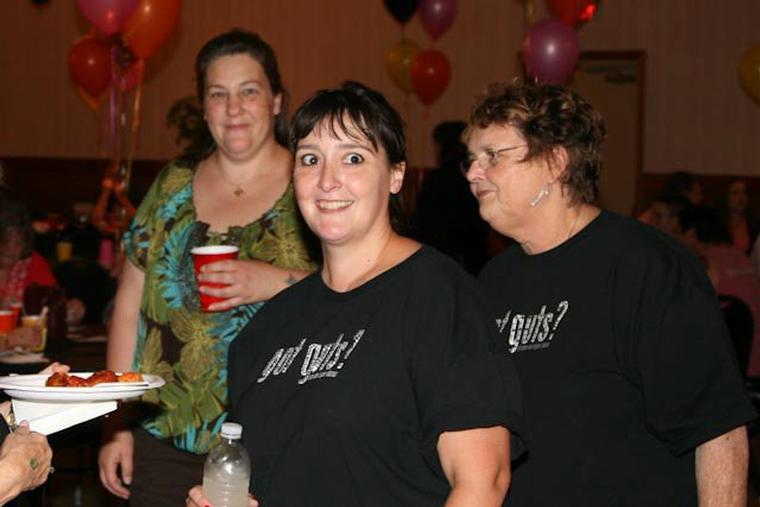 Got Guts? Beef And Beer Benefit 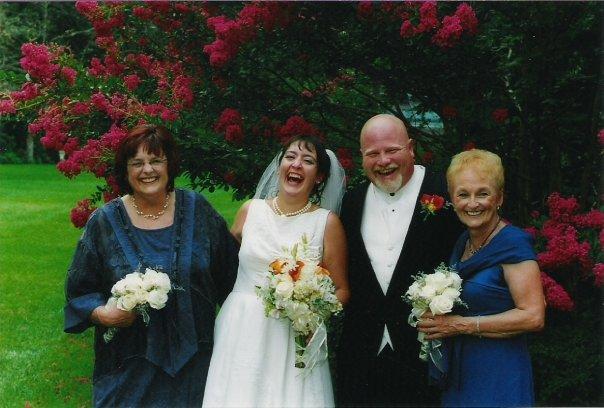 Dear Cassie, Please know that you and Ed are in my thoughts and prayers. Be brave,have faith, and look forward to a healthy happy future together.Always remember that you have been a part of my heart since the day I first held you in my arms.Your happiness will be my happiness.

with love and prayers, as always ya'll is in my thoughts. it was nice to see ya this weekend and knowing I will see you again is the best part. love always chuckles

Ed and Cassie, You are such great neighbors and nice people! We will be thinking of you and wishing you a speedy recovery and if you need anything we are right across the street!

Read the article about you both in the Herald.. Good Luck! Hope to see a wonderful followup article down the road :)

Dear Ed & Cassie, You are wonderful neighbors. Ed, we pray for your full & quick recovery and Cassie you are a miracle right here on N. Chubb Drive. All the best.

HI brubaker, Good Luck in August! I Hope I never see you again!LOL The love and support is amazing ed. I know when the time is right you will pay it forward. you and your wife will be in my prays. GOOD LUCK!!! oh yeah, BRUBAKER IT'S ONLY benadryl

Healthy good wishes and prayers go out to you both! We love you!

We're there for you guys! You know if Bill was that way you'd be the man. Cassie, I've got your back whatever you need. Love you guys :)!!!

Hi Ed and Cassie and Family: Wish you all the best and success; the love and support you are showing each other is incredible; that's what love is all about it, right? We will keep you all in our hearts throughout the process and recovery.

Hae and Jim and BooBoo Sebes

Hi Ed - My mom sent me the website address for your page. If this helps - have friends who successfully did the same thing about 10 yrs ago - husband/wife - and all is well. Best of luck to you and Cassandra. We'll be thinking of you. You are in good hands. Will pass the info on to those I am in touch with from our class. - Karen Parry-Lewis

Hi Guys, Just want to let you know you need to not worry about a thing but getting healthy. You have so many friends and family waiting to help you through. You are loved!

Note in memo:
In honor of Ed Brandecker