Note in memo:
In honor of Brandon Warbington

There is a very special boy named Brandon, who lives in Reading, PA and needs our help.

September 1, 2011 was a day that changed Brandon’s life forever when he became a victim of child abuse. After striking Brandon, the abuser purposefully caused a car accident to avoid being arrested. The perpetrator died two weeks later, but little Brandon was left fighting for his life as he had sustained a C1, C4 spinal cord injury in addition to a traumatic brain injury. Brandon was diagnosed as a quadriplegic with traumatic brain injury as a four-year-old child.

Sadly enough, another day that traumatically affected
Brandon was January 1, 2016. Brandon’s mom decided the pain was too much to endure, and she commited suicide . Brandon’s dad has taken over all of his care . Brandon’s dad, Aaron has made the loving decision to care for Brandon at home. This is a sacrifice that truly embraces the love of a father to his son.

Once Brandon loved pretending to be Spiderman and running and playing with his little sister. Since his accident, he has been unable to walk, eat by mouth, breath on his own or communicate in any manner. Brandon is a brave young boy, who is 13 -years-old. Brandon has a strong will to live even though he is ventilator dependent, a quadriplegic in a wheelchair. Brandon needs help from his community.

Through much determination , Brandon’s dad continues to care for his 13-year-old quadriplegic son at home. Their home is not wheelchair accessible, so raising money for a handicapped ramp into the home is Brandon’s biggest need. Brandon goes to school 5 days a week, but it is extremely dangerous trying to maneuver a wheelchair up and down the steps to get to his bus.

To help offset such expenses, a fundraising campaign in Brandon’s honor has been established with Help Hope Live, a nonprofit organization that has been assisting the transplant community for more than 30 years. In 2000, they expanded their mission to include those who have sustained a catastrophic injury. All contributions are tax-deductible, are held by Help Hope Live in the Mid-Atlantic Spinal Cord Injury Fund, and are administered by Help Hope Live for injury-related expenses only. If you would like to make a contribution, please click the GIVE button. 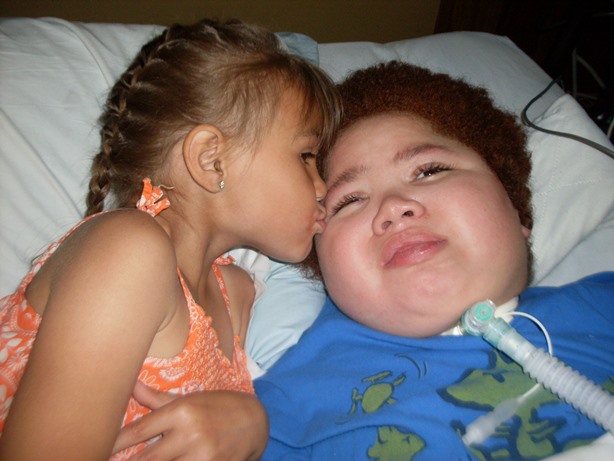 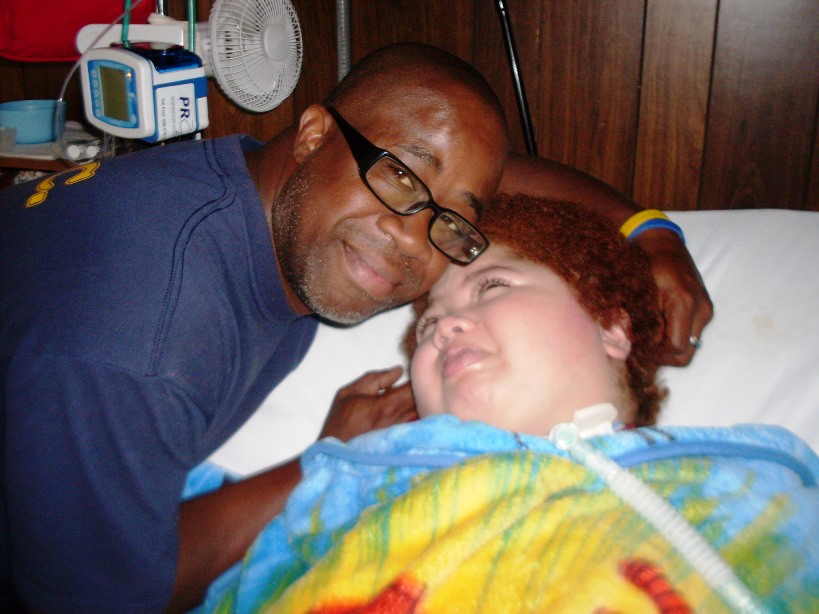 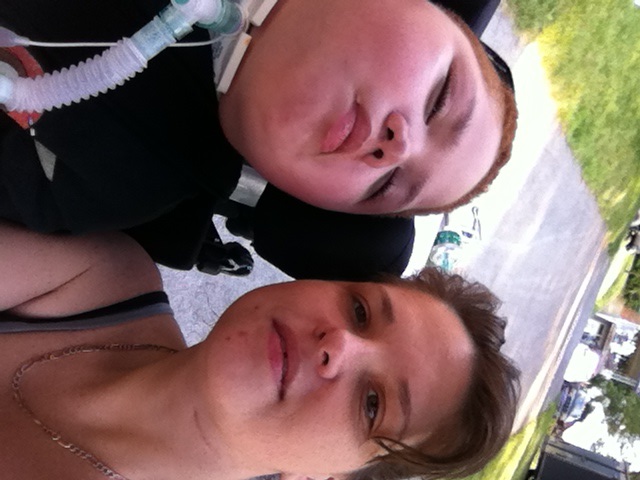 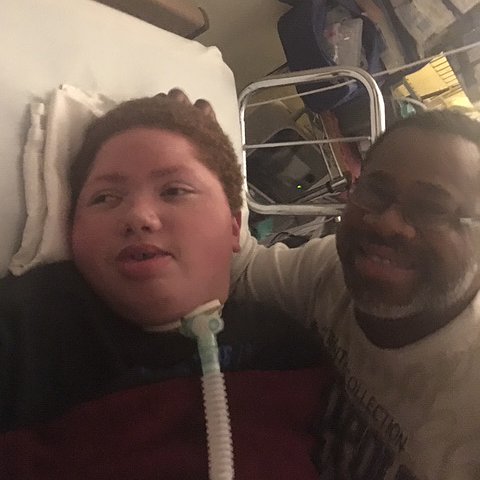 Brandon- you are the strongest and bravest kid I have ever met!

Note in memo:
In honor of Brandon Warbington 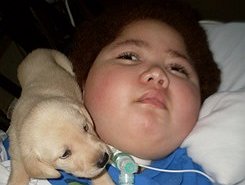