Note in memo:
In honor of Justin Smith

Justin and his younger brother Jake were diagnosed with Chronic Granulomatous Disease (CGD) in 1989. Justin was 4 and Jake was 18 months old. At the time of diagnosis, the chances of the boys surviving past puberty were very slim, and medical treatment for this disease was not readily available. CGD is a rare immune disease that inhibits the white blood cells from fighting off any form of bacteria or fungus, leaving the boys very susceptible to just about any kind of infection.

Justin had his first lung resection when he was 4 years old, having almost half of his right lung removed due to a severe fungal infection known as Aspergillus. Two years later, at the age of 6 he had to have another resection due to Aspergillus again. Over the course of his life Justin has endured countless hospitalizations, surgeries, biopsyâ€™s and battled sickness with amazing courage and strength. Justin had the support of his whole family through it all, there were times they all stayed at the hospital for 18+ months. He has always loved hunting and fishing, and spends as much time as he can with his brothers. He has an incredible sense of humor and is strong in his Faith and beliefs, We currently go to The Church at Battlecreek, in Broken Arrow, OK.

I met Justin in 2004 and we started dating soon after. As I learned everything about his disease and the incredible strength of his family I was blown away! We dated for 7 years and got married in February 2012. Our first year dating was rough, he was in the hospital numerous times with various infections. As the years went on, it seemed he got sick less and less.

Recently, Justin was diagnosed with Nocardia, a bacteria found in dirt. His team of Doctors put him on a varied regimen of IV and oral medications to try and kill the infection, with little progress. After three months of treatment with only minuscule improvement, the Doctors feel he needs to have a Bone Marrow Transplant (BMT) because it is his best option.

In December of 2013 his younger brother Jake had the same procedure and has since had amazing results with no complications. For his BMT he will have an unknown donor, found by matching a very specific type of gene. Matching is based on variations of this gene. Three or more gene variation matches is good, but having a 100% variation match is preferred. Justin will undergo chemotherapy to eradicate his own cells, and then his new donor cells will be infused/transfused. As with any Transplant, Graft-versus-Host Disease (GVHD) is possible, meaning his body could reject his new donor cells. Prior to transplant, Justin will be given medication to reduce the likelihood of GVHD.

His BMT will take place at The National Institutes of Health, in Bethesda MD. The hospital covers the transplant and medications, along with temporary housing for him and I for the first 30 days. The total duration of our stay in Bethesda will depend on how well his treatment goes. The burden of living expenses for the duration of treatment after the first 30 days would be then up to us. We would also have to burden the expenses of our home back in Oklahoma.

To help us with these expenses, I have set up a fundraising campaign with HelpHOPELive, a non-profit organization that has helped transplant patients for over three decades. All donations are tax-deductible and held by HelpHOPELive. These funds are for transplant-related expenses only.

All contributions and donations are greatly appreciated. Thank you for all for your prayer and words of encouragement as we start Justin’s next chapter!!

Don't forget to check out Justins Facebook Page! I will be posting updates and info frequently!! www.facebook.com

Justin, I am Patty's neighbor and I will be praying for complete healing for you and your brother. God bless you both.

Note in memo:
In honor of Justin Smith 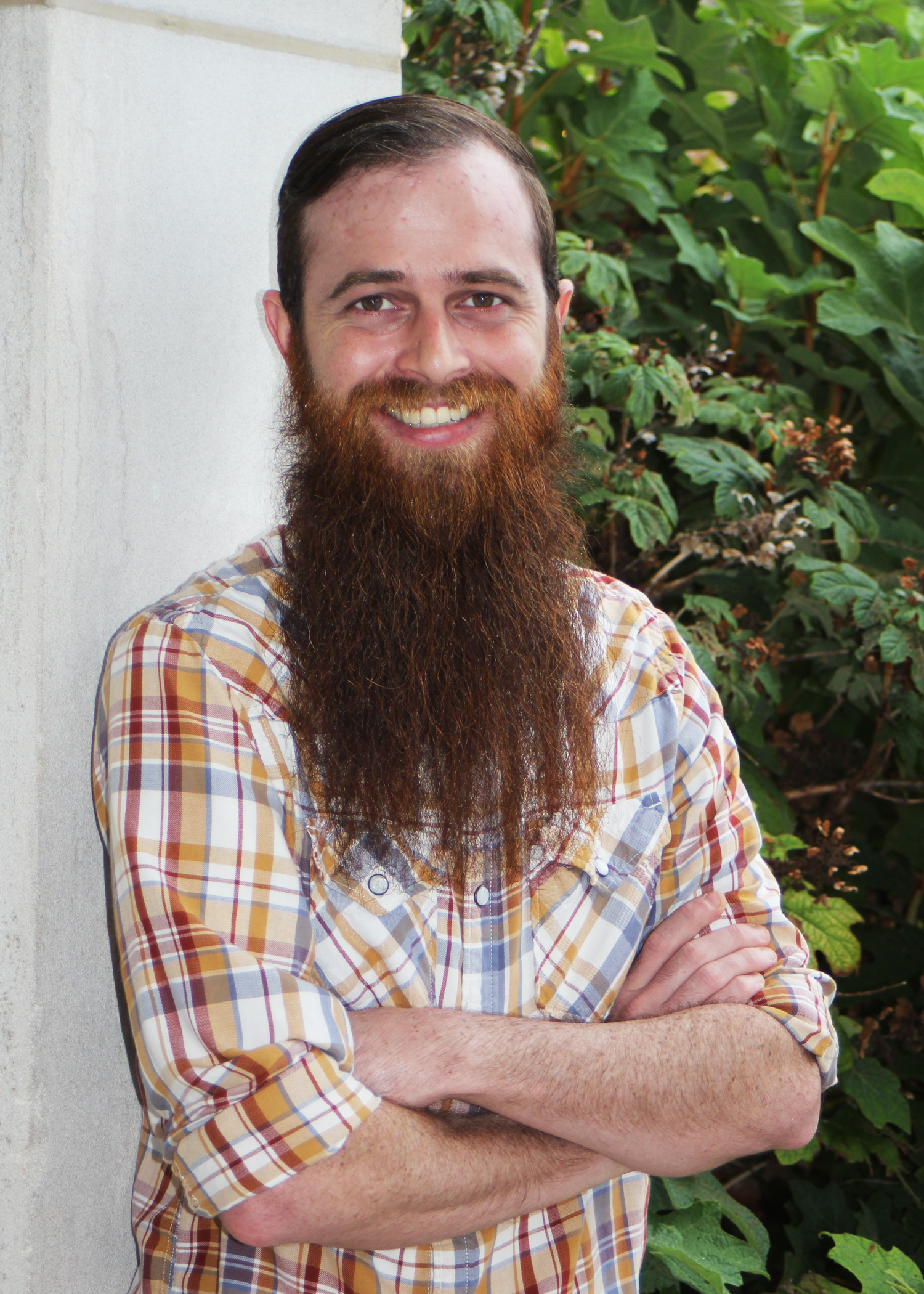