Note in memo:
In honor of Joseph Bivins

Joseph Bivins is 60 year-old male who is very ill. After years of struggling with Hepatitis C, also called HCV, cancer was found in his liver. The cancer was removed, and Joseph is followed closely, but his only option for a long and healthy life is a liver transplant.

Joseph grew up in the state of Maryland and graduated from La Plata High School. He studied Computer Operations and after working in the computer field for several years, he served for four years in the U.S. Army. Later, Joseph joined the National Guard, working for three years as a full time Military Communications technician at the National Guards Headquarters for The State of Maryland. He then became a Police Communications Operator with the Natural Resources Department, and then took and passed the test for Maryland Park Ranger. After 13 years as a Park Ranger, Joseph retired in April, 2006. He moved to Winston Salem, North Carolina in 2012 and calls it home. Joseph and his family, with your help, are committed to seeing the transplant through.

Even with insurance, Joseph is facing high expenses including temporary relocation expenses for a few months to be closer to the hospital around the time of the transplant. Duke’s transplant department wants their patients to have money designated in a fund for these expenses before the transplant.

To help with the financial burden of the uninsured expenses, a fundraising campaign in my honor has been established with HelpHOPELive, a trusted nonprofit organization that has been providing community-based fundraising guidance to patients and their families for more than 30 years. All donations are tax-deductible, are held by HelpHOPELive in the South-Atlantic Liver Transplant Fund, and are administered by HelpHOPELive for transplant-related expenses only. Please consider a contribution today by clicking donate now.

Thank you for your prayers, support and generosity. Keep an eye on Joseph’s HelpHOPELive campaign page because fundraising events are being planned soon.

The Lord is real. I received a call on the 24th of May, Memorial Day week-end from the transplant team. They wanted me at Duke Medical ASAP. Made it there with the help of Mr. Tony (good guy). Every thing matched and they had a green light. The operation went well, I was up and walking around in two days with help. I was released on June 2nd to stay in the Durham area not able to return to Winston Salem (home) yet. Was able to shower, dress myself and feed myself. Took a 10-15 minute walk 3 times a day. On June 12 they released me to come back to Winston Salem.(home)

After being home for only four days I had blood work done and it was not what they wanted to see. Back in the hospital for another week. My blood count was way too low. They got it up and I’m back home. I have been cleared to drive and walk a mile on flat surfaces. I can also live by myself, have blood work done weekly and make all my appointments. It’s a long road back but with time and prayer with a good support system in place it can be done.

Thank you to my family and friends who are there when you think you are alone, you are not. (Jesus is always there.) Just pray and ask and the door will open. That’s what I believe and I’m sticking to it!!

It’s not over so please I still have to make that goal, so give any little amount to help me reach that goal. The first year is the most important one and where if things can go wrong, it’s more likely this is when it will take place.

Was called by Duke medical Transplant Team Tuesday March 31st(7PM) to get to Duke by 9PM possible donor. (second of two people called for the same organ) The first person did accept the organ so I got back home around 5am the next day.

Received a call from Duke Medical Liver Transplant Department around 10:40 PM Saturday night advising that they had a liver and wanted me there by 1:00Am. I made all the calls to my family in Maryland and drove over to my cousins house for them to drive me to Duke. We made it to Duke Medical around 1:20AM, was checked in and the wait started. I was there until all donor organs can go to needed people from the different transplant lists. The way I understand it is like this, first they call from the transplant list of people needing different organs, when that has been completed they get the organs where they need to be. The next step I think is the most important one, check to see if it’s a match, because if it is not and they put it in you would be in big trouble, so they really don’t want that to happen, reason for the tests and wait time. I receive a call from Duke Liver Transplant Department advising that the liver was not a good match, so I would be release to go home and recalled when another donor organ comes available from illness or injury.(Sunday 9:20PM) I’m happy I was the one they called, I have only been on this list for a little over a month, I have been told that people can be on different transplant list for a lot longer and that’s a blessing to me. I will keep going to the YMCA to keep my body strong for the transplant and praying to keep my sprit close to JESUS. Move on too the next door knock, knock. Now please donate to help if you can with after hospital care and medication that will not be covered by my insurance. Thank You.

There was a Casino Fundraiser Bus Trip, January 8, 2015 Harrington Raceway & Casino. (formerly Midway Slots Casino) The fundraiser was sponsored by my family, Debbie Bivins, Richard & LaVerne Lee, Vanessa Brown-Taylor- (Great people to have in your corner in times of need). Still have a ways to go not at the end of the road just yet, all hands on deck. Thank You. Would have put this in the area for Fundraising Activities but it has to been in before the event take place, maybe the next time it can get there.

I received a call today from Duke Medical Liver Transplant Department with good new, my insurance company will pay the bill for my liver transplant operation. Now I’m on stand by, 24/7 until I receive a new liver. I believe Jesus is real and we all should. I have to keep doing what I do to stay ready for the day they call me, eating right and exercising so my body can be up for the operation. Move on too the next door knock, knock. Now please donate to help with after hospital care and medication that will not be covered by my insurance. Thank You

I received a call today from Duke University Medical Transplant Team with some good news. All the work I was able to complete with the Cardiac Rehab Program at Wake Forest made it happen. The door is open for the next step, now it’s up to the insurance company, to say yes or no, it always come down to money to have it done, which could take up too a week or more to get an answer. If they say yes it’s a go, I’m on the list for a liver. If not we will see what Duke has in mind. Make a donation today to the cause.

Completed Cardiac Rehab on the January 13, now it’s back to Duke Medicine in Durham N C for Labs, Cardiac Stress test, Clinic With Doctor, Abdominal MRI at Cancer Center, Chest C T. One Step closer to my opening the next door! Keep you posted.

Did the test on the 1st and know more cancer at this time, let us keep on praying ! Cardiac Rehabilitation will start on Friday the 10th and will last for 8 weeks, one hour a day 2 days a week and one hour and 30 minute the third day of the week.(class for 30 minutes) Step by Step.

I go back to Duke Medicine the first of October for test to see if the cancer has returned, blood work, chest CT, MRI Abdomen. Cardiac and Pulmonary Rehabilitation start on the 8th at Wake Forest Baptist Health here in Winston Salem.

Family start sending out letters to friends and family members to help with donations for medication cost, for lodging and travel after the transplant . 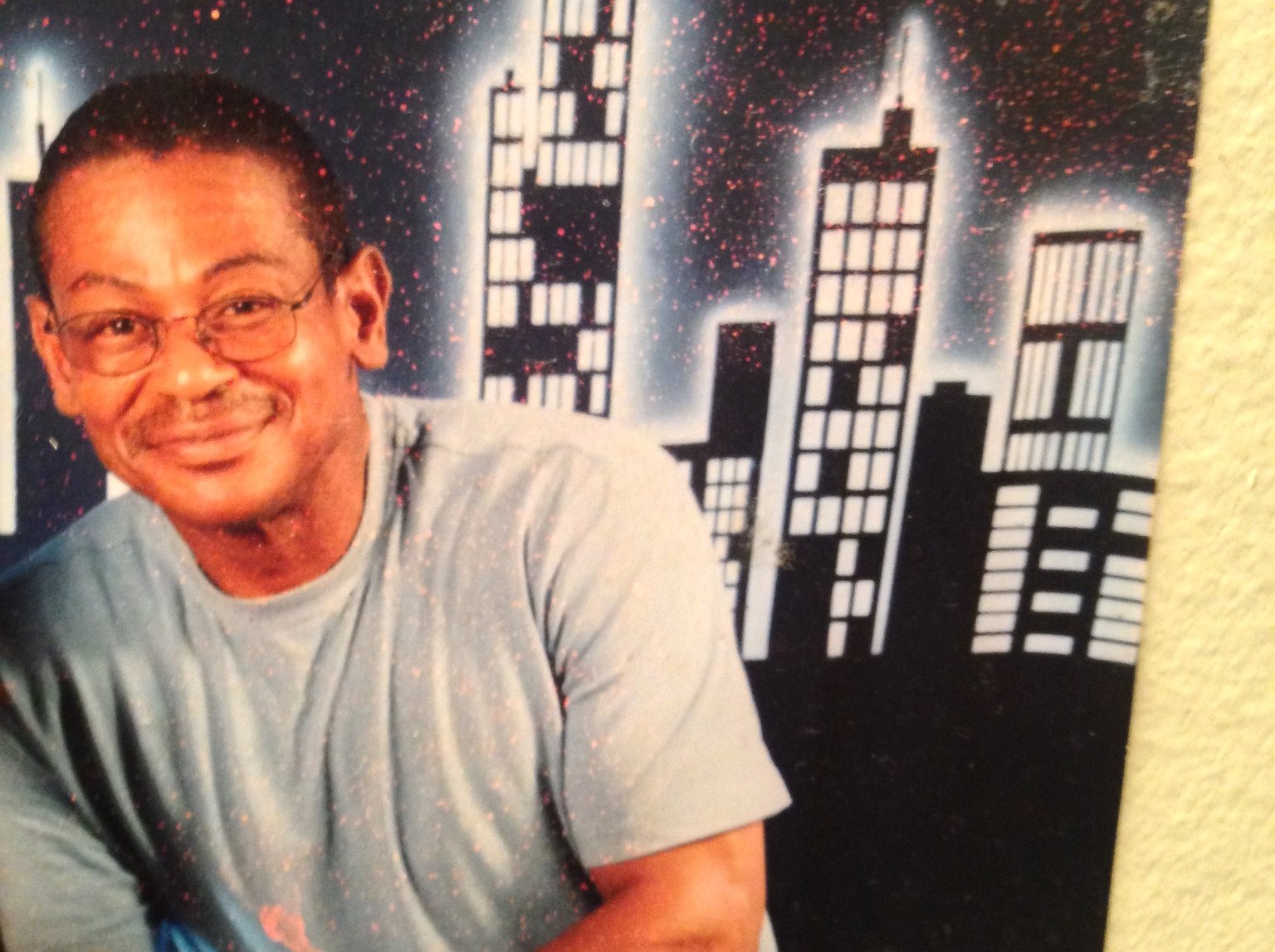 Praying always that your health continue to move in the right direction.

Hi Donnie, Glad to hear the great news !!!. We love you and we are keeping you in our prayers.

Hang in there Donnie. Know that Jack and June are on your team and praying for you.

Life is worth living !

Note in memo:
In honor of Joseph Bivins 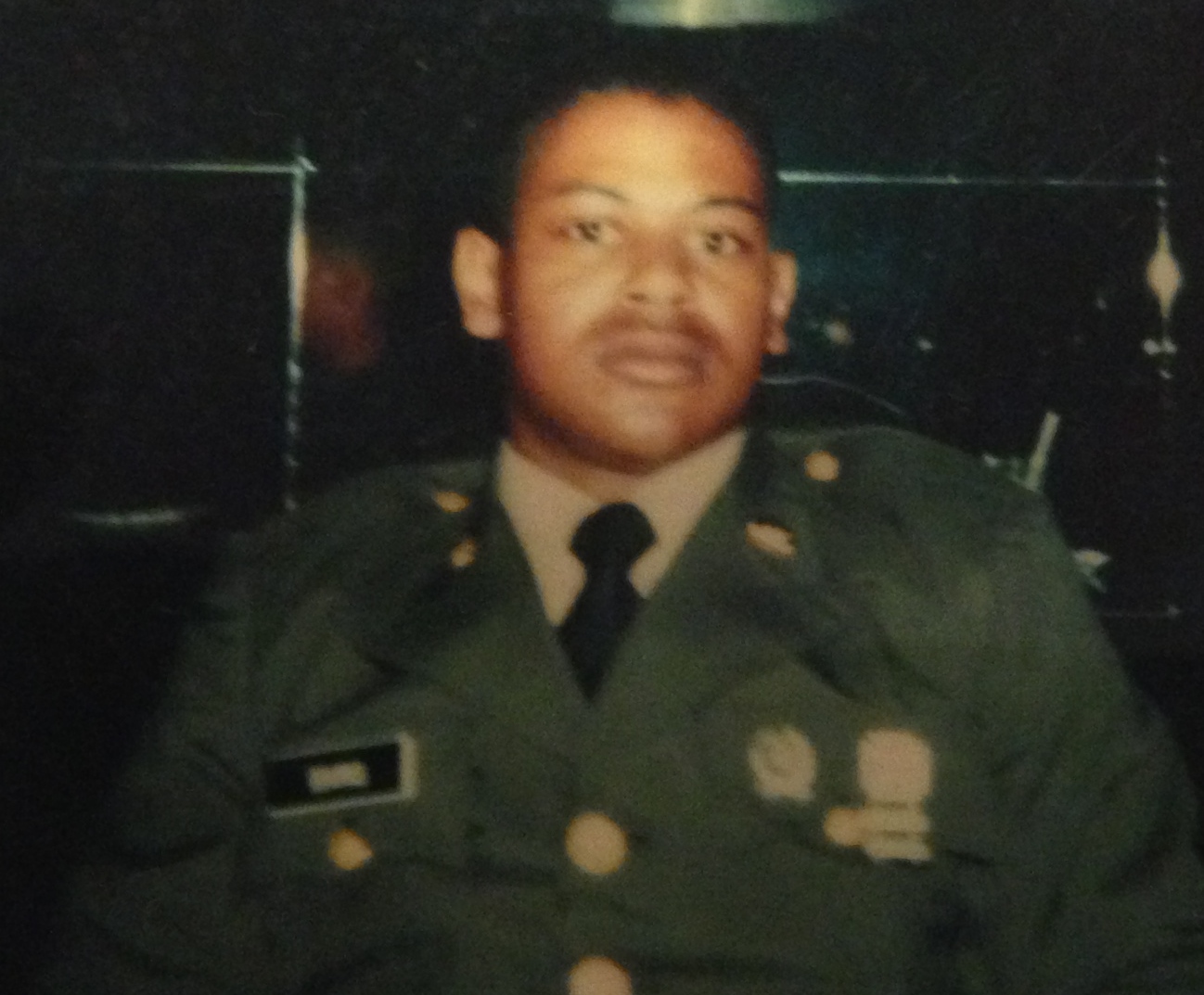