Note in memo:
In honor of Alma Claussen

Alma Kaleolani Claussen was born to Amy and Jereme Claussen at 11:06pm on Tuesday, June 10th, 2014 after a long and complicated labor. Due to the doctors’ concern that she had stopped growing, it was determined that labor should be induced early. Not wanting to come into the world early, she needed to be taken out with a vacuum suction which left a cephalhematoma on her head causing jaundice for several months. This was the beginning of her journey….

If you have been following Alma’s story on bit.ly then you know that this sweet little girl was born with a rare infant disease called Biliary Atresia. At two months old, she had major surgery called a Kasai to hopefully fix her bile ducts, but by October, it was determined that she needed a liver transplant. While plans were being made to go to Lucile Packard Children’s Hospital at Stanford for her transplant evaluation, Alma took a sudden turn for the worse and she and her mom boarded an emergency plane to get her there quickly. Luckily, Alma was stabilized and put on the liver transplant list.

In February of 2015 Alma’s parents got the call they had been waiting for. Alma and her mommy were life flighted to Lucile Packard Children’s Hospital at Stanford where a life saving liver transplant was performed. Father and brother followed close behind by car. Alma was in the hospital for about 11 days post transplant following some mild complications. The family was displaced at the wonderful Ronald McDonald house in Palo Alto for about 1.5 months before being allowed to return home to Portland.

Mommy & Daddy are happy to report that, to this point, Alma has not had to return to being inpatient since returning to Portland (knock on wood). She loves to sing, dance, jump and go crazy. She’s precocious as can be and is probably the only 2 year old on the block counting to 20 (thanks to big brother’s help).

No one ever expects to go through something like this. Though the largest hurdles are out of the way, Alma faces a lifetime of medications and precautions to ensure that she takes care of her liver. This is in addition to getting monthly bloodwork, which is painful and scary for a 2 year old girl. On average the family is left with $300 to $500 of expenses per month depending on appointments. This is the family is asking for your help.

Family and friends are raising money to pay for uninsured medical expenses associated with transplantation.

The family has chosen to fundraise with Help Hope Live in part because Help Hope Live assures fiscal accountability of funds raised and tax deductibility to the full extent of the law for donors. Donors can be sure that funds donated will be used only to pay or reimburse medically-related expenses. To make a tax-deductible donation to this fundraising campaign, click on the Donate Now button.

It has been over 8 months since Alma’s successful liver transplant and we are so happy to share that she is doing great in every way. Her new liver has given her the energy and ability to catch back up on all of her milestones. Now at almost 17 months old, she is walking, running, climbing and has picked up quite a few words. She is still highly immune suppressed, which we hope can change once she has reached a year from transplant.

From time to time a bill still trickles in, and we find ourselves so thankful that, through the generous contributions of everyone, it does not impact our ability to provide a mostly normal life for our family.

Thank you for all you have done for our wonderful little girl!

The last 6 months have been a harrowing journey for Alma and the family. Throughout this time, we have been touched by the support we have received from family, friends and total strangers alike.

I’m so happy to be able to share that one week ago, we received the call that a liver was available for Alma at Stanford. She was life flighted along with her mother down, and the successful surgery took place about 18 hours after their arrival. She is recovering quite well, exceeding the expectations of the surgery team.

It’s been an emotional roller coaster that has included being life flighted down to Stanford back in October, where we were displaced for a full month, only to head back to Portland once Alma was stable. We also had a heartbreaking trip to Seattle in which we thought a transplant would occur, but at literally the last minute did not.

The “Art for Alma” fundraiser auction was an amazing success raising over $17,000 toward Alma’s uncovered medical expenses. The generosity of the art community, some complete strangers to Alma, touched us as did the generosity of the bidders who opened their pocket books to help, while receiving some wonderful art in return.

Furthermore, many contributions have come to this fund along the way in Alma’s name to help us greatly.

These generous donations have already helped to pay some very large medical bills incurred in her transport to Stanford. They will also help greatly with our family’s lodging while displaced in California for up to 3 months.

Generous contributions aside, Alma’s condition as a transplant recipient will require life long medical care. The first year will be the hardest, with expensive prescription copays, and numerous clinical visits that will max out our deductibles and out of pocket expenses. Other risks exist on the horizon that may require hospitalization from time-to-time. For this reason, we have increased our goal to $30,000 in an attempt to ensure these expenses are covered.

We will be looking at other fundraising events such as a goods and services auction when we can find time to plan it.

Thank you to all who have donated, whether it be monetary, or going out of your way to support us directly. Without you, our situation would be very different. You have allowed us to focus on what is important, which is Alma and our family.

So happy to see that Alma is doing well. Sending our love and a lot of honis!

Heather and I are so thrilled you're back in Portland. Looking forward to seeing the whole family again sometime soon!

Our thoughts are always hopeful for your family. Sophie, Larisa, and Scotty send our love.

Dear Amy, Jereme, Arthur and Baby Alma, We loved the artwork, especially the one by Amy . . . "Architeutis Dux" . . . I wish I got that one! Unfortunately we are here in Hawaii and I think the bidding closed on Mainland/Eastern time? We wish you all our love, my parents (Alan & Michele Hinahara) too.

The Check is in the mail. Didn't bid on anything, but loved all the Art. Especially Arthur's contribution. Love you all. mary langler.

My younger sister had biliary atresia when she was born. She had the Kasai and ended up needing a liver transplant. This was in the early 80's when it wasn't done much. She got the liver transplant days before her 2nd birthday. Now she is 29 and has never had a single complication. She has lived a normal life and has been even healthier than me! I am so grateful every day for the help that my family received in getting my sister's transplant, and grateful every day that my wonderful sister is still in my life. I am praying for you and donating. Have hope, my family is living evidence that miracles and wonders do happen.

Hi Amy, I just read Jereme's post about a liver donor and her operation for tomorrow. I'm praying for your beautiful baby Alma. I'm praying it all goes well tomorrow, I know it will. God bless.

Praying God provides your family Peace and the necessary resources to cover your expenses!

Always praying for your little girl and your family. Sending positive thoughts and lots of love.

Hey guys! We're live! Praying for you all and hoping for a new liver for little Miss Alma...that would be the greatest Christmas present ever, huh?!? XOXO

Note in memo:
In honor of Alma Claussen 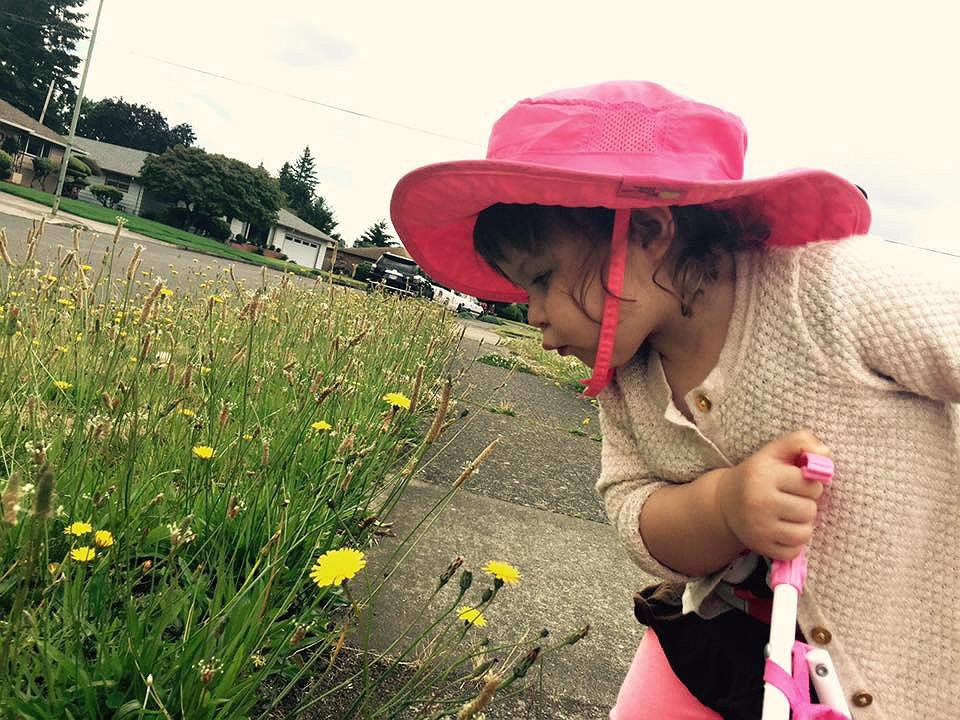