Purchase a "HelpHopeLive" Bracelet to Show you Support

Note in memo:
In honor of Diana Somers

Diana Somers needs a stem cell transplant and she desperately needs your help. Twelve years ago, Diana was diagnosed with a progressive form of Multiple Sclerosis (MS), a disease in which the immune system attacks the protective myelin sheath that covers and protects the nerves. Myelin damage disrupts communication between the brain and the rest of the body, and ultimately the nerves themselves deteriorate. After a severe relapse six years ago, Diana had to resign from her job due to diminished cognitive abilities. Her condition continues to worsen, and Diana is in need of aggressive treatments for her MS.

Diana has been on the same medication (Tysabri) for over six years. This is her third MS medication, and the longer a person remains on Tysabri, the greater her chance of developing PML, a deadly brain disease that has no cure. It is for this reason that Diana has sought out stem cell treatment to halt the progression of her condition. The type of stem cell treatment she is seeking does not involve embryonic stem cells. It uses cells from her own body that are re-harvested and infused back and reintroduced for treatment. The stem cells will heal the damage that Multiple Sclerosis process that has damaged Diana’s weakened body.

On a personal level, Diana has a heart of gold and loves to help others. She went to High School in Newtown, Connecticut and Wasilla, Alaska. She has been a resident of Hernando County for 30 years and loves spending time with her two beautiful adult daughters Elizabeth Meyers-Curtis and Heather Meyers, who both live close to her home. Her Granddaughter Savannah helps put a smile on her face. She has the most wonderful and supportive brother David Sherwood. David and his wife Helen live in Pensacola Florida.

Diana and Bobby were once very active in their church. Diana recently had to resign from her position on the church council due to her declining health, though they still attend regularly. Diana wants desperately to regain her health so that she can return to the church council.

Diana has bred and shown German Shepherds with her parents Glenn and Sue Sherwood for the last 45 years.Glenwood German Shepherds holds the AKC most distinguished award of “Breeders of Merit”! Sadly, Diana’s struggles with MS have taken over her mind and body and she was forced to stop showing some time ago. More than ever, Diana wants to heal and feel well enough to be able to go in the ring again even if it is only one time!

Transplants are lifesaving, but the costs to fund this procedure for Diana will be overwhelming. She will need over $20,000 to get started, as well as travel, lodging and meal fees once the treatments begin. To help with this financial burden, a fundraising campaign in Diana’s honor has been established with HelpHOPELive, a trusted nonprofit organization that has been providing community-based fundraising guidance to patients and their families for more than 30 years. All donations are tax-deductible, are held by HelpHOPELive in the Southeast Stem Cell Transplant Fund, and are administered by HelpHOPELive for transplant-related expenses only. Your contribution is greatly appreciated.

Have you seen the flock of pink flamingos in the area? Do you know someone that needs to be flocked? Do you need Flocking Insurance? Call me at 352 610 3204 or email me at [email protected] rr. com

Note in memo:
In honor of Diana Somers 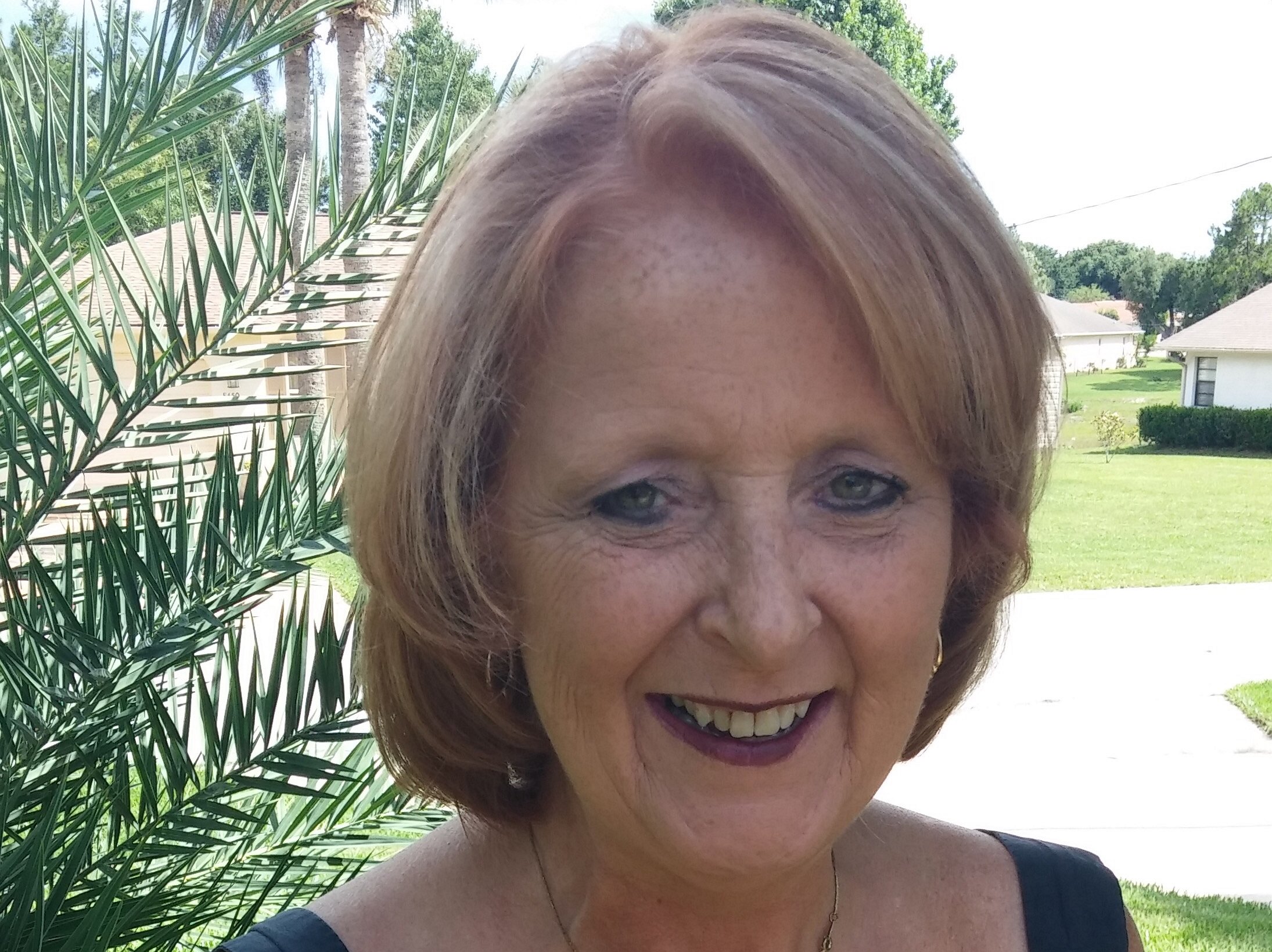