Note in memo:
In honor of Frederic (Ric) Hershel DeVere

Family and friends of Ric DeVere are raising money to pay for uninsured medical expenses associated with transplantation.

Ric has chosen to fundraise with Help Hope Live in part because Help Hope Live assures fiscal accountability of funds raised and tax deductibility to the full extent allowed by law for donors. Donors can be sure that funds donated will be used only to pay or reimburse medically-related expenses. To make a tax-deductible donation to this fundraising campaign, click on the Donate Now button.

To all who have supported Ric and his need for a life saving liver transplant we have a wonderful update to share.

After being listed for more than three years, on Thursday Oct 19, Ric received a call in Florida from UPMC Children’s Hospital in Pittsburgh, Pa that they had a potential liver for him. This was the call we have been waiting and dreaming for but, at times, felt like it may never come.

His 12 hour transplant operation on Friday Oct 20 was a success but not without some unforeseen complications. He lost most of the use of his arms due to nerve damage from his arms being restrained during the long surgery.

For the time being there is little the Drs can do about his arms. They don’t want to cause further harm to the nerves in his arms. The good news we are told is these are nerves that can regenerate over time. It may take several weeks to months for his arms to get fully functional and many hours of physical therapy. The therapy may not start for a couple weeks to ensure the nerves are not further damaged. They need some time to heal.

Today is only the second day in Ric’s life that he no longer has Crigler-Najjar syndrome. That is truly the miracle and good story to be told but he is not out of the woods yet.

This early in the game we have been reminded there remain many chances for complications along the way towards healing and Ric getting back to a new normal.

He is still in ICU and may be there for several more days. Barring no further complications he then will be moved to a regular hospital room for the next two to four weeks. This will then be followed by staying in Pittsburgh for another 2 to 4 months at the apartment he has here so that he can remain close by for routine tests and in the event there is rejection or some other complication to deal with. And now of course he has also lost the use of this arms that we hope and expect to return with therapy and time.

He will not be able to work for several months while he heals and gets better.

His long wait is over but not the journey.

Ric needs your prayers and support more than ever.

If you have helped him financially in the past, he and his family thank you. If you are able to assist him again with financial support it will help tremendously now. If you have waited to help and want to do so, now is the time.

Please consider donating to his fund.

Thank you again everyone. We will continue to provide updates over the coming weeks.

Sincerely –
Ric and his family

Ric was born with a very rare metabolic liver disease known as Crigler-Najjar. The New York Times once reported no more than 150 people in the world have this disease. Daily he requires photo-therapy to make-up for the lack of an enzyme missing in his body to break-down bilirubin, a by-product of red blood cells when they wear-out. People with Crigler-Najjar are in constant danger of an acute metabolic imbalance. A single severe episode results in brain damaging Kernicterus causing permanent physical and mental disablement for the rest of one’s life. In this regard, he has been most fortunate to date.

It was not until Ric was thirteen that he and his family found a physician with the expertise and actual medical patients that had his illness, the Clinic for Special Children in Lancaster County, PA (www.clinicforspecialchildren.org ). Since that time he and his family have closely bonded with about a dozen children and young adults with Crigler-Najjar and their families.

In all seventy patients with rare metabolic liver diseases, including 10 with Ric’s illness, have been successfully transplanted at Pittsburgh Children’s Hospital where Ric has been recently accepted and listed for a liver transplant. All are patients referred by the Clinic for Special Children.

Since he was 10 years old, Ric has been plagued with extreme fatigue issues and irregular sleep patterns. He was home-bound schooled during his middle and high school years as a result.

As a young adult, it took him 12 years to obtain his Bachelor degree in Business Administration which he received in December 2014 from the University of North Florida. It was not until graduating and attempting to enter the work-force full-time that he found how difficult it was for him to work a full-time schedule with his medical condition.

At 31, Ric recently put on hold his goal to use his recent college degree to start a new career in hopes that a needed liver transplant will offer him a chance to live a more normal life. This is a major life changing decision for Ric but he greatly needs financial assistance from those who care.

It is fortunate that he does have good medical insurance. But unfortunately neither he nor his parents have the funds to cover the many other expenses associated with a liver transplant that are routinely not covered by health insurance – deductibles / co-pays, medications, travel expenses from across the country and relocation fees for long-term rehabilitation are a few examples.

Your support is vital to the overall success of Ric’s struggle and latest challenge. Please know that your contribution counts. Per HelpHOPELive policy Ric and his family will never know how much you gave but will know that you cared enough to contribute to help him in this time of great need. On behalf of Ric and his family, we thank you in advance of your kind consideration. 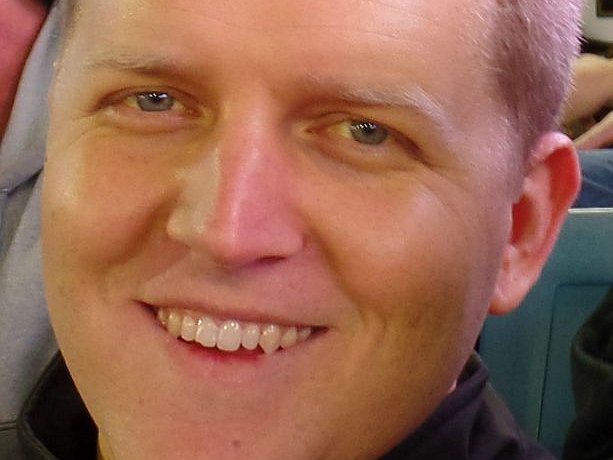 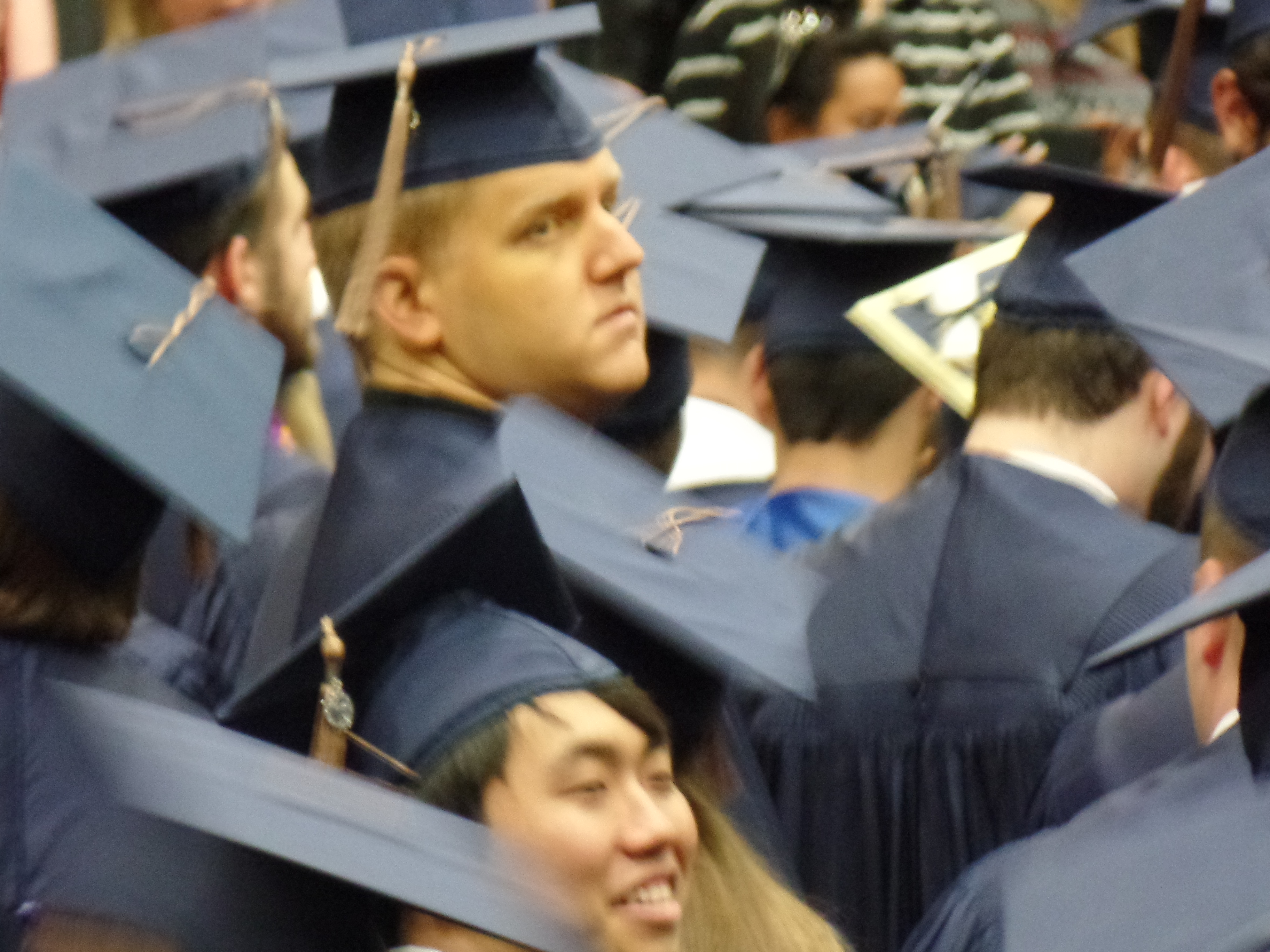 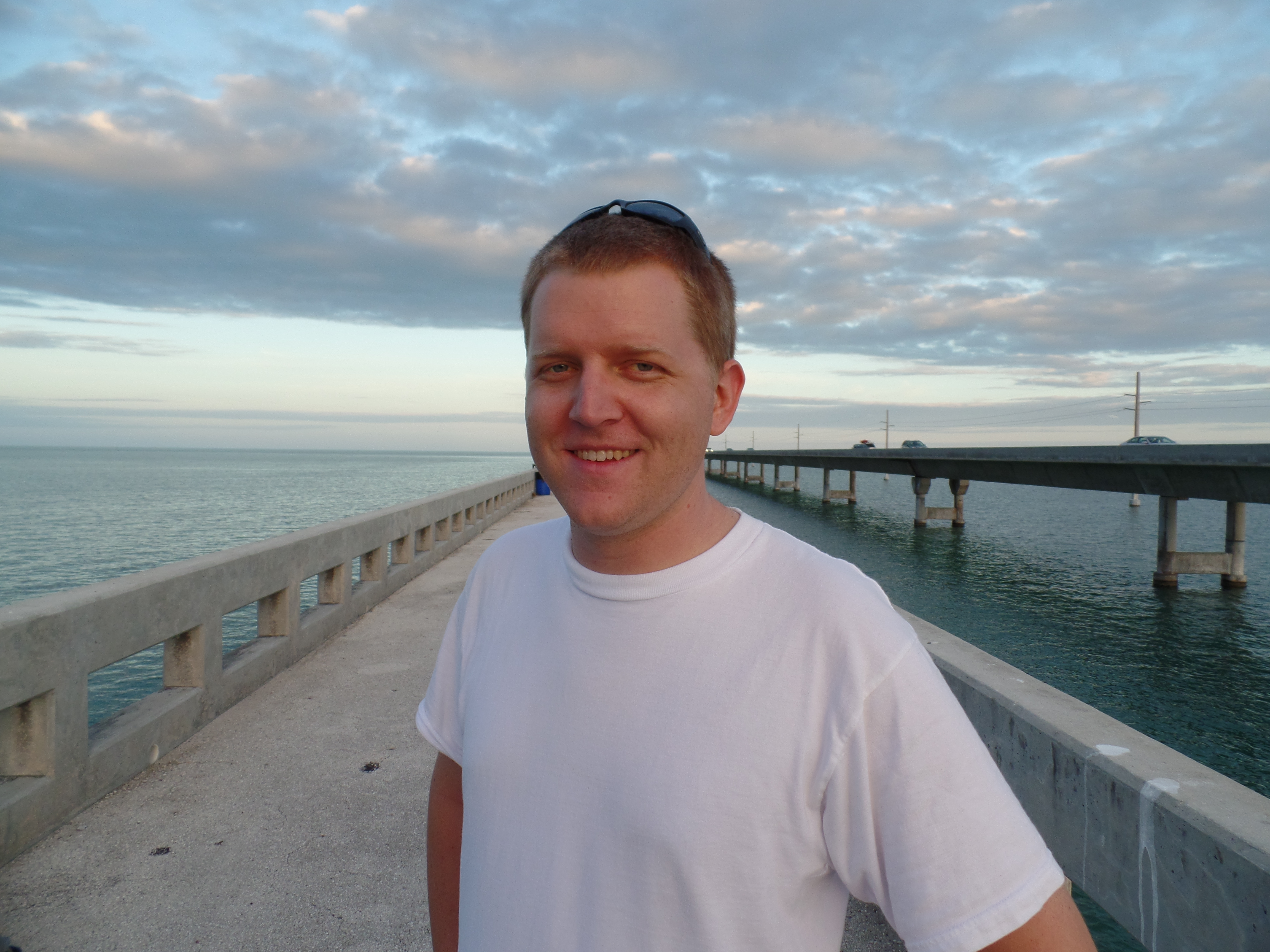 Rick, Thinking of you and hope all is going well.

Wish you lots of luck. You have a great dad to support you. Let us know how your doing.

Note in memo:
In honor of Frederic (Ric) Hershel DeVere 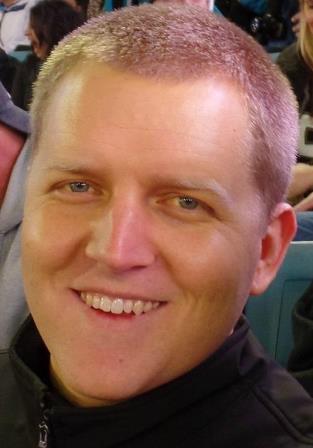