Note in memo:
In honor of Suzi Duke

Family and friends of Suzi Duke are raising money to pay for uninsured medical expenses associated with transplantation.

Suzi has chosen to fundraise with HelpHOPELive in part because HelpHOPELive assures fiscal accountability of funds raised and tax deductibility for donors. Donors can be sure that funds donated will be used only to pay or reimburse medically-related expenses. To make a tax-deductible donation to this fundraising campaign, click on the Donate Now button.

The Past
In September 2011, Suzi’s world came crashing down when she was diagnosed with Stage 4 Chronic Lymphocytic Leukemia (CLL). She started six months of chemo treatments that same month and in February 2012 was declared officially in remission.

But then in June 2014, the disease re-activation was confirmed and she underwent chemo treatments from July through September 2014. Unfortunately, doctors discovered chromosome mutations late in September that render her CLL particularly resistant to treatment, which explained why the previous three months of chemo were ineffective.

She started Imbruvica, a targeted oral cancer treatment, in October 2014 and was approved for an allogeneic stem cell transplant (SCT) in March 2015. Almost immediately, a 10/10 donor was found, however the donor withdrew two weeks later.

The Present
Suzi has remained employed full-time through all of this and will start her medical leave in September when all of her “prep work” will be done – chest xray, breathing test, EKG and echocardiogram, CT scan, PET scan, bone marrow biopsy, numerous blood screenings, and the placement of a PICC line for her stem cell infusion.

Though it’s been a tough year, Suzi has kept a positive and hopeful spirit. Despite her low energy level and her weakened immune system, she spends as much free time as possible with her new granddaughter, Juniper Moon. It’s her dream to see Juniper walk down the aisle at her own wedding. A local psychic once told Suzi that she “saw” her alive and healthy at age 87, and her goal is to make that happen. She wants to live past 100, like her great-aunt Nellie!

The Future
Suzi is expected to be admitted to the hospital for the SCT in early October, the weekend following Juli’s wedding. The infusion will take place one week later, following five days of intensive chemotherapy to destroy her own diseased blood cells. She will stay in the hospital a minimum of 3-4 weeks and then be confined to home for three additional months, minimum. SCT recovery can be as short as four months, or can take years. It is impossible to predict who will develop Graft vs Host Disease or other complications. GVHD can even be fatal.

During recovery, Suzi will need a combination of about 30 pills and shots per day, of which about 2/3 are to counteract side effects from the others.

How You Can Help
Although Suzi’s insurance coverage through her employer will pay for the bulk of the procedure, her out-of-pocket co-pays will add up quickly. The SCT co-pay alone is $3000.00. The funds raised here will go directly to out-of-pocket expenses, including co-pays and prescriptions during her recovery. 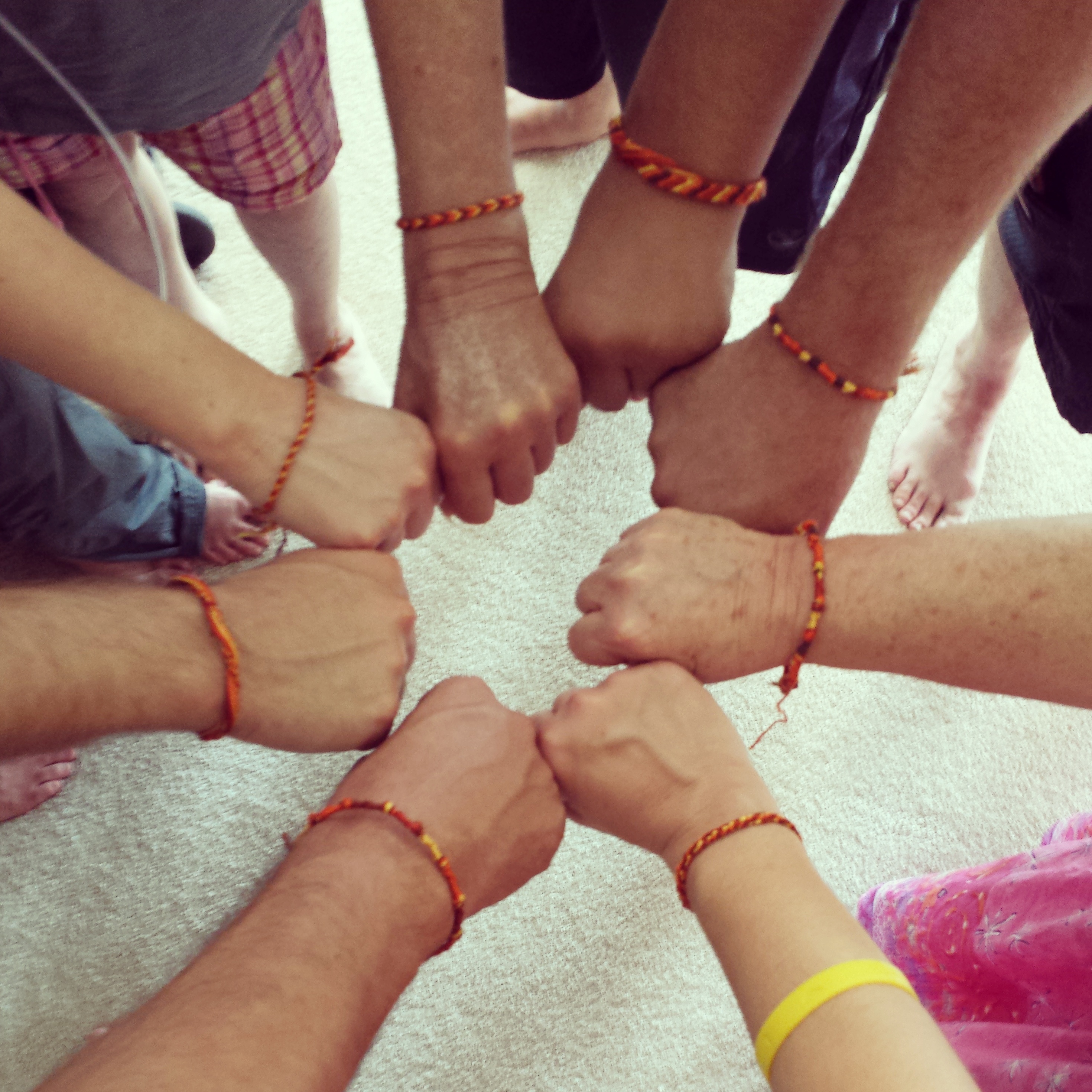 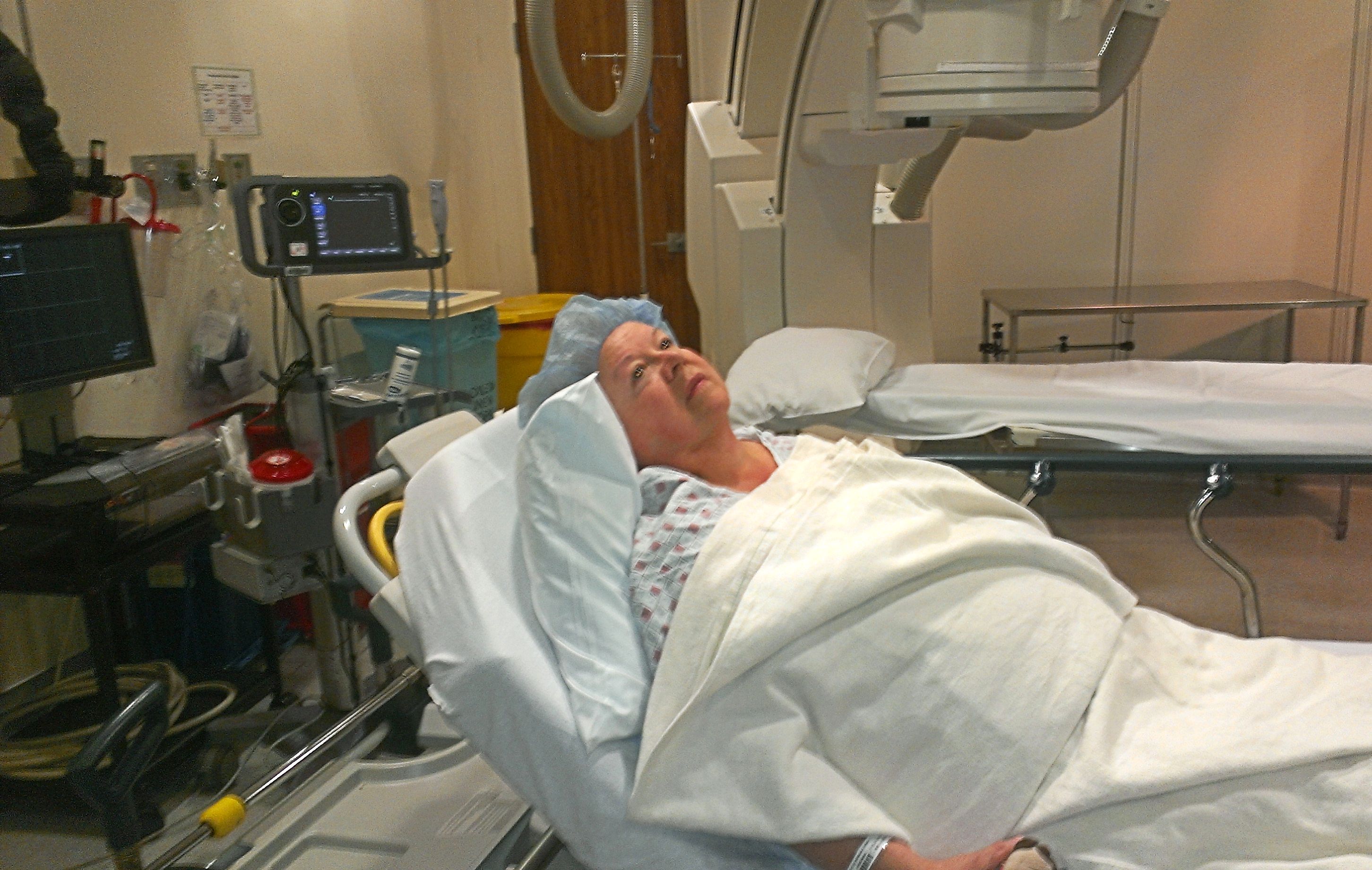 Note in memo:
In honor of Suzi Duke 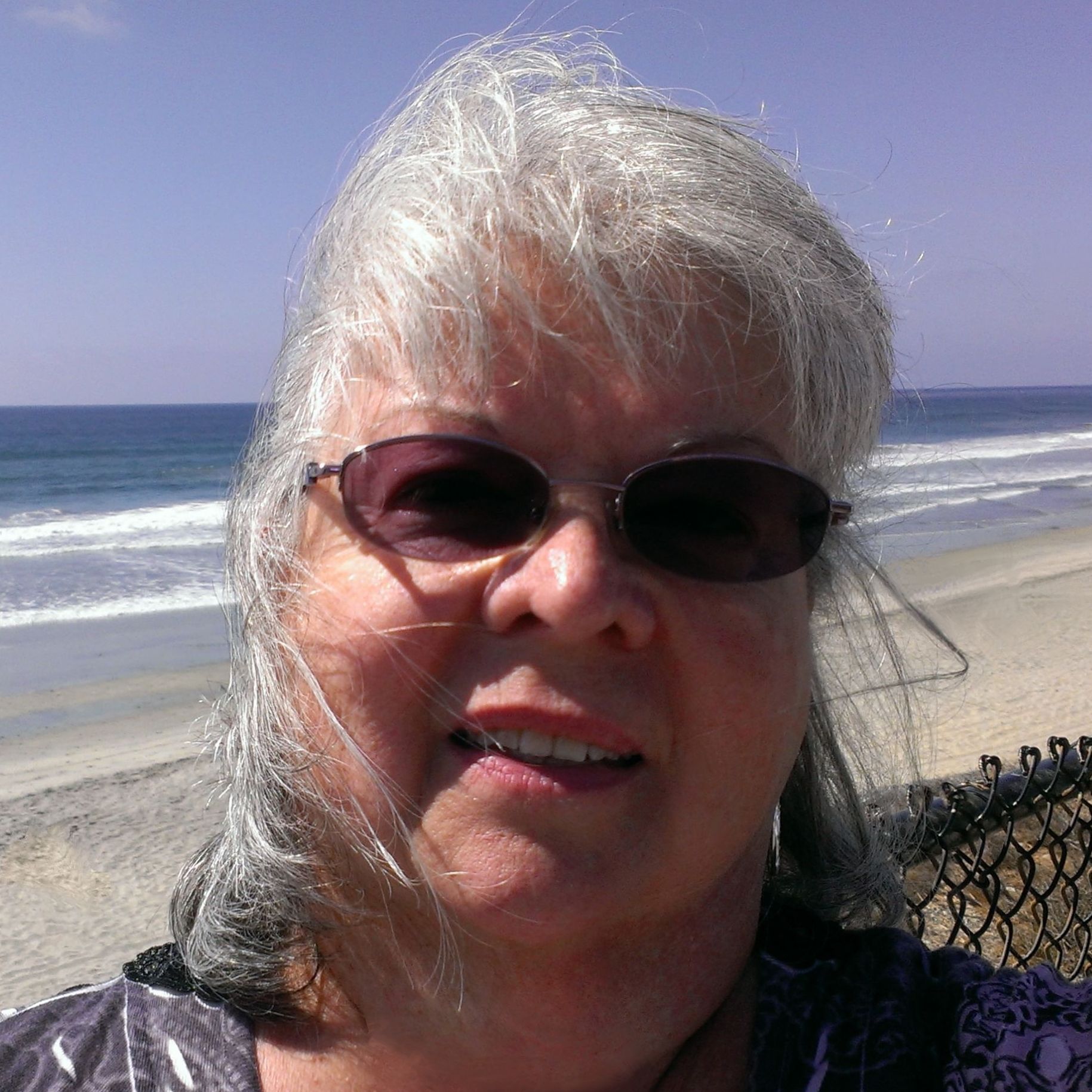