Note in memo:
In honor of Shaylee Lynn Ritter

Biliary Atresia is where the bile ducts and gallbladder are non existent, collapsed, or non working, Shaylee had neither gallbladder nor bile ducts so her liver couldn’t get rid of the bile. On April 22, 2015 at 5 weeks old, she underwent an 8 hour long surgery to help her liver function better, this was called the Kasai procedure. The Kasai is where they loop a piece of her small intestine to the liver to serve as a bile duct. About a week later we were released to go home, but at 8 weeks old were readmitted again for cholangitis, an infection in the bile ducts.

After 10 days we were home again, doing everything we were supposed to do, things were going great or so we thought. We arrived at one of her appointments with the hepatologist and I told her about her belly swelling and she ordered an Ultrasound. The Ultrasound proved our worst nightmare that her liver was in fact getting worse. Her cirrhosis is causing her blood veins in the liver to collapse and the blood to back up in her spleen, this is called portal hypertension, she also has ascites. We were admitted again on September 3rd with a high fever of 102.2 and a large amount of ascites, she has cholangitis again as well as needed another blood transfusion.

We met with Transplant while we are here and they believe it is time to list her. This disease is very progressive and can take a turn for the worse at any time, we never know what to expect with it. Since we have been here, we know that things have definitely been getting worse, but the infection is getting better.

This campaign is to help with transplant related expenses not covered by insurance during and after transplant costs, bills, food, etc. while we have the long stay after transplant; just because we are at the hospital, doesn’t mean bills just stop adding up, we will also have many trips back to the hospital after being released. Please show your support for my family, and my beautiful 6 month old daughter by clicking donate now.

Shaylee has been in and out of the hospital again. She recently became neutropenic which is where her WBC has dropped extremely low causing her to have no immune system. We have got it slightly back up. She’s been placed on the Transplant list in Houston Texas and this is going to and has caused a financial strain on our family. After her Transplant she will be released to the RMH for a month and they charge $25/night. That would be $750 for the month. That’s a month and a half of rent on my home. With me missing work we will not be able to cover that cost plus food and parking($13/day) and we won’t be able to cover our bills at home either. Please consider donating and helping our family in this hard time. Switching Transplant centers has made things very hard, but the Oklahoma Transplant center shut down so we had no choice.

Shaylee has been declining over the last several months. Her Liver and Spleen had grown more in size and her cirrhosis has been getting worse. In June she went in for surgery to have a central port placed for when The Call comes for a transplant.
Her PELD score has increased to 29 and hopefully she gets granted the extra exception points to put her score at 33. Any and all donations are accepted. It all helps so much. Thank you in advance!

Shaylee is currently doing well and was moved to every 3 month clinical visits, however she is still listed for transplant because everything can change in a second. Just because she is currently OK, doesn’t mean her liver isn’t getting worse, and we can still get a call at any momeny, so we are still raising money for when her miracle does come! Thank you to all who are helping with her cause, and thank you to all who continue to pray!

Shaylee was moved up on the transplant list putting her PELD at 24 on March 14th, just 1 day after she turned a year old! Any day now! April is nation donate life month, if you are not an organ donor please consider becoming one! Did you know there are as of today there are 121,072 people waiting for a life saving transplant? There is a new person added to that list every 10 mins and 22 people a day for waiting for a transplant! You can’t take them with you when you are gone and heaven knows we need them here on earth! Please if you haven’t signed up, do so today using this website.
www.unos.org

Shaylee has now turned 1 year old, the day after her birthday on March 14th, she was granted exception points from transplant giving her a PELD score of 24. Everyday we are getting closer to transplant and everyday closer we get the more support and help we will need… Monday March 21st she will be going into surgery to have a port placed in her chest, this will help with blood draws before and after transplant and save her from all the trouble of IVs and picc lines.

We just got out of clinical visits, the doctors said she is doing well. I would just like to say thank you to everyone who has donated, you have blessed our family in more ways than one. We don’t have anymore appts until October 30th. Given nothing else goes wrong. Please continue to pray and donate. Thank you everyone and God bless.

She is a beautiful girl and I am praying for her.

Still Praying for you Shaylee, because God is still listening and still in control!

i hope your daughter gets her transplant. she is beautiful. my grand daughter who is 4 also has BA. she had her kasi @ 5 weeks and she is doing good so far.

God is good. Thanks everyone that has donated so far for this sweet baby girl. Shaylee Nana loves you.

Little Shaylee, Dawn and I are praying everyday for you and your family and i just cant help but to believe that our Lord God who blesses each of us everyday is going to bless you with healing and provide the needed funds to make things a little easier for your family. So whoever reads this, PLEASE give as God has given to us.

Love you shaylee bug praying hard for u sweet angel

Note in memo:
In honor of Shaylee Lynn Ritter 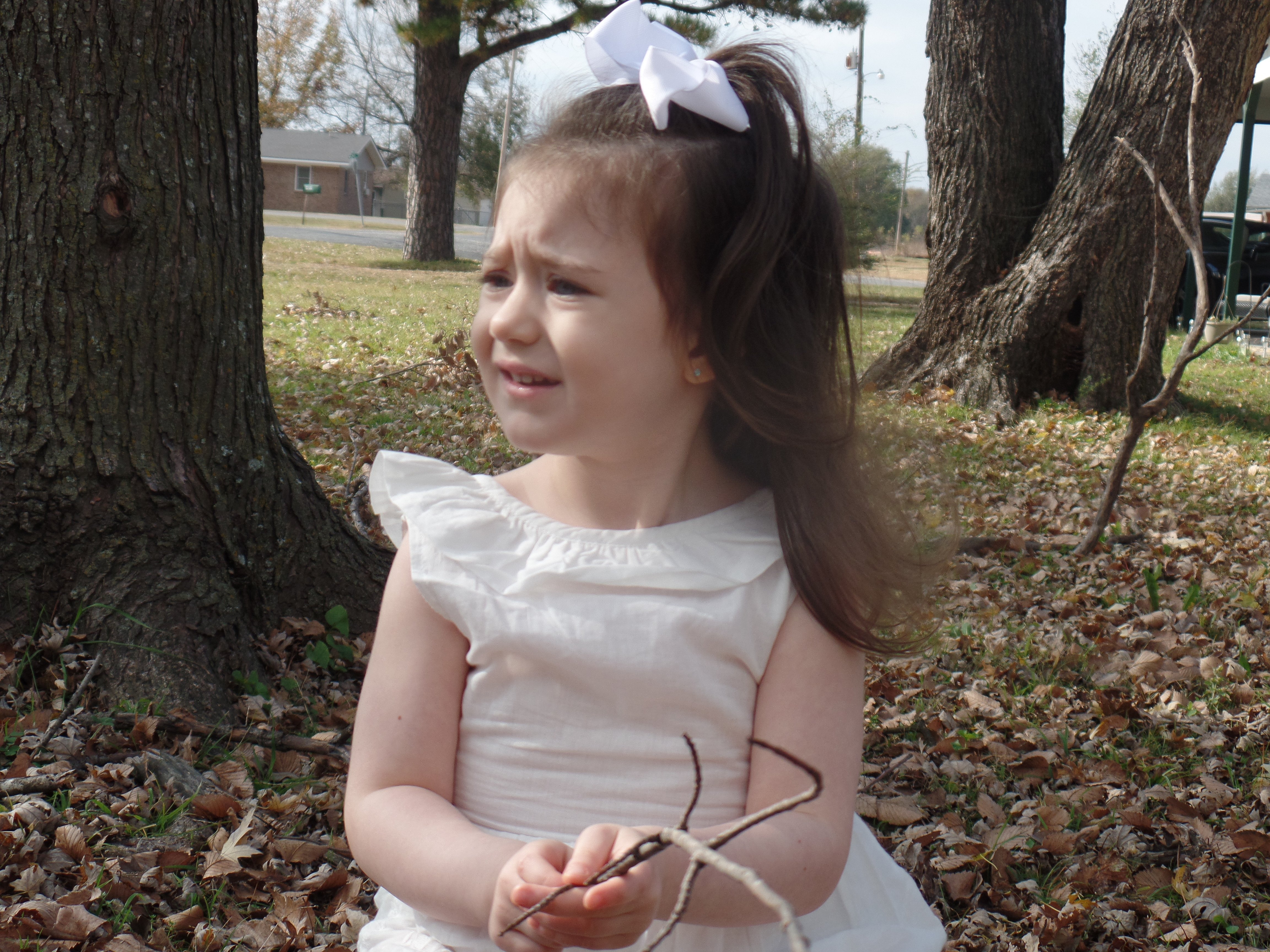