“She has shown me what love is like.” -Cole describing Charisma 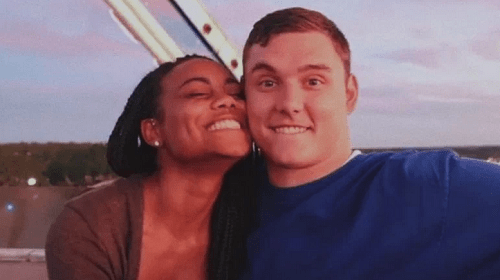 In 2011, Cole Sydnor began living with quadriplegia following a dive into the James River. His positive attitude has propelled him forward since the accident, including starting a relationship with Charisma, a rehabilitation technician at the physical rehab center where Cole pursued PT following his injury. 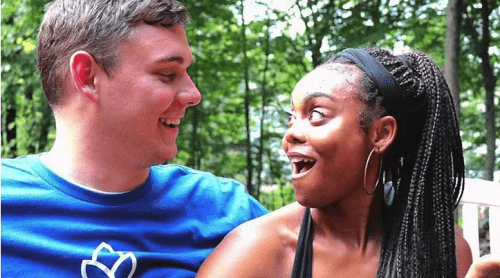 “No matter what you are going through in life, love is out there.” -Charisma 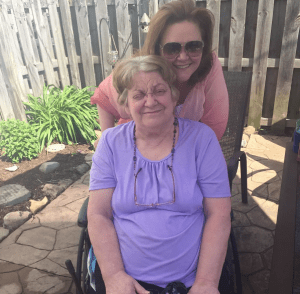 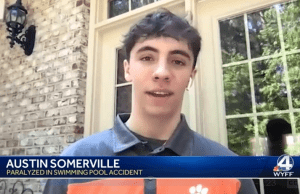 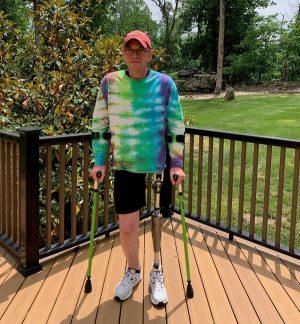