WAYNE, Pa. – Oct. 16, 2015 – HelpHOPELive, a nonprofit organization engaging communities in fundraising campaigns for people who need a transplant or are affected by a catastrophic injury or illness, today announced that U.S. Senator Pat Toomey (R-Pa.) will receive the 2015 Advocacy Award for efforts on behalf of child organ transplant candidates. HelpHOPELive will present the award to Sen. Toomey at the organization’s annual Live It Up! benefit to be held Friday, October 16 from 7 p.m. – 11 p.m. EDT at Valley Forge Military Academy in Wayne, Pa.

“Every year HelpHOPELive has the opportunity to meet and work with compassionate people in our region and across the country who are dedicated to paying it forward and supporting those who need an organ transplant or are facing serious injury or illness,” said HelpHOPELive CEO David Bakelman. “We have great admiration for Sen. Toomey’s efforts to make medical need and suitability, rather than age, the primary criteria in determining how organ donations are prioritized. It is a pleasure to present him with this year’s Advocacy Award.”

Christine first began contributing to HelpHOPELive in 1983 to help heart transplant patients fundraise for a procedure many still considered experimental at the time. During her quarter-century of service to HelpHOPELive, Christine has attracted loyal supporters to the organization’s cause through word-of-mouth and home fundraising events.

Libby Judge, a West Chester, Pa. mother and grandmother, was in a car accident that left her paralyzed from the chest down. Friends and community members who had played tennis and golf with Libby volunteered to serve as team members of a fundraising campaign in her honor.

Jean DelMuto was struggling with the effects of polycystic kidney disease and was facing at least a 5-year wait for a kidney transplant. Her nephew, Jim Melwert, the suburban bureau chief for KYW Newsradio 1060, made the decision to donate one of his kidneys to save Jean’s life.

Student athlete Aaron Loy was diagnosed with an aggressive strain of bacterial meningitis as a freshman at the University of California Santa Barbara. Doctors were able to save Aaron, but only after amputating both of his lower legs. Aaron took his first steps in prosthetic legs last year and has returned to college, even biking to class.

Proceeds from the annual Live It Up! benefit will support HelpHOPELive’s general operating fund. Since its foundation in 1983, the organization has raised more than $100 million to pay for patient medical expenses.

HelpHOPELive is a national nonprofit engaging communities in fundraising to help patients and families ease the financial burden of a medical crisis. For more than 30 years HelpHOPELive has been showing community volunteers how to bring together a network of relatives, friends and neighbors in fundraising efforts to help cover the costs of uninsured medical expenses. Since its inception in 1983, HelpHOPELive has helped thousands of people raise millions of dollars to cover a wide range of medical expenses including out-of-pocket costs for transplants, catastrophic injuries and illnesses. As a nonprofit, the financial support provided to patients and their families does not jeopardize their medical coverage status, and contributions are tax deductible to members of the community who support these efforts. For more information, visit www.helphopelive.org, visit the HelpHOPELive Facebook page, and follow @HelpHOPELiveorg on Twitter. 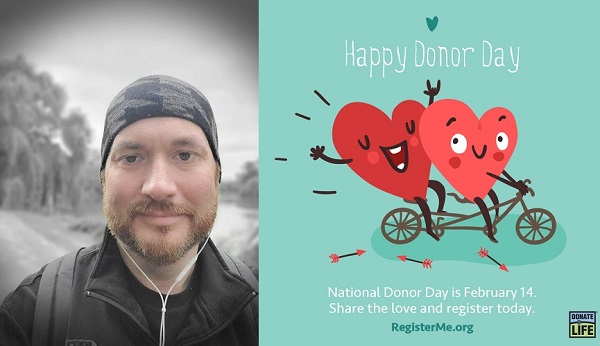 On National Donor Day, You Can Prove Them Wrong 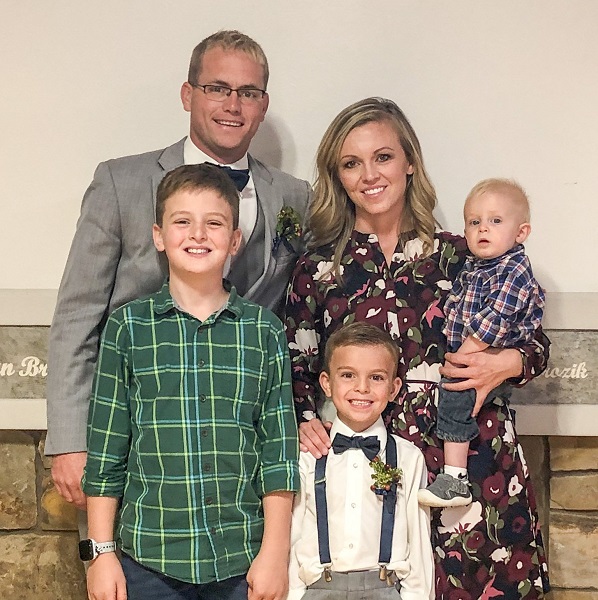 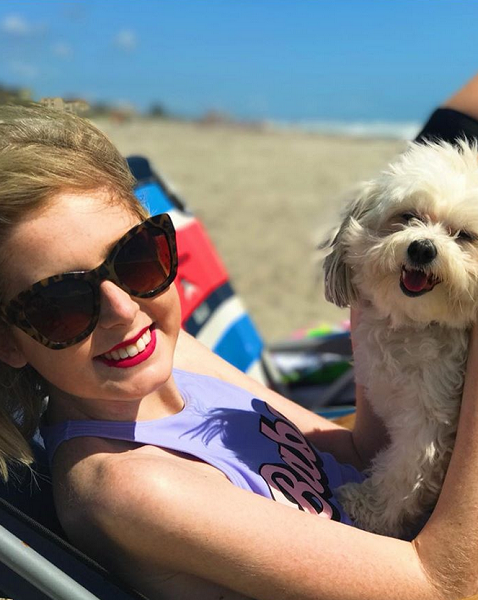 Before She Passed Away, Annie McMahon Turned Hope into Her Enduring Legacy